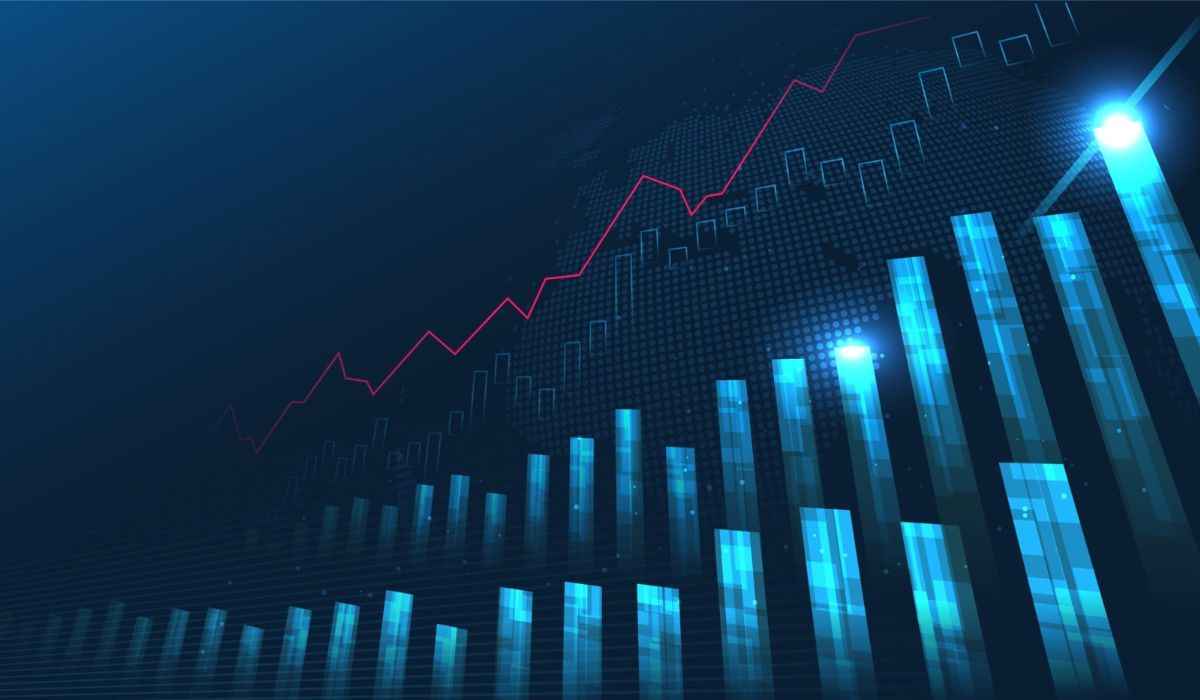 The bought stock must be able to bounce back and generate desired profit. We should also be able to hold the stocks that we buy at a lower price. Taking the recent market scenario into account, here are three beatdown stocks that you can buy right now, which are guaranteed to help you make money later. Just because these stocks down now do not mean that they are out of the game.

Moderna, Inc. is a company based in Cambridge, Massachusetts and its area of business is mainly pharmaceuticals and biotechnology. The company focuses on the production of mRNA vaccines. Moderna is credited for the production of the Moderna COVID-19 vaccine which is available in the market under the name of Spikevax. Spikevax is the only commercial product of the pharmaceutical company.

The company made a considerable profit from its COVID-19 vaccine which was released and used during the peak time of the pandemic.

As the COVID-19 vaccine is their only commercial product, just like other companies who exclusively relied on their medicines or vaccines against COVID-19, Moderna also is at risk of having a troubled future as the severity and effect of COVID-19 has seen a drastic decrease and the pandemic had been brought down from its potentially dangerous status.

But even though the pandemic is under control, the illness has not yet been eradicated or fully brought under control. COVID-19 is still here and will likely be here for the coming years too. This provides a solid ground to say that even though the stocks are down now, Moderna’s revenue will never drop to zero.

The company has also made some breakthroughs regarding its new vaccine against two other variants of the coronavirus. The vaccine has won its clearance to be used in Canada. Being one of the top and most successful vaccines against the coronavirus, Moderna will remain in the market as a top product.

Reports also say that the company has three other vaccines, against flu, cytomegalovirus, and respiratory syncytial virus, which have reached their late-stage studies. Despite the poor performance of Moderna on the market this year does not necessarily mean that the same will be the case next year. As of now, the future of Moderna looks promising.

Pfizer is a multinational pharmaceutical and biotechnology corporation which have its headquarters in Manhattan, New York.

It is attributed that the higher the margin of safety, the there is lesser the risk in the investment. Taking these criteria into consideration, Pfizer does have a potential buffer that could turn out profitable to the investor.

The state of Pfizer had also been not great recently but that does not put an end to the possible success that could happen for Pfizer. It is true that COVID treatments are getting more common and readily available and is a known fact that the company raised its revenue through the profit attained from its vaccine which was used against the pandemic.

But the news about the possibility of a COVID spike in the winter and the examination of the U.S government about the efficiency of Pfizer’s pill Paxlovid to treat long COVID also tells that even though there will be a drop in the company’s revenue, it won’t be as steep as what investors think.

Pfizer has also moved with clear planning about their profit in the future and has acquired Global Blod Therapeutics and Biohaven Pharmaceuticals which specialize in sickle cell treatment and migraine therapy respectively.

Even though the company is not at its best, it should not be forgotten that this is a company that brought a vaccine against the novel virus and that the company can easily adjust to the changes in the market, making Pfizer a good stock to buy right now.

Recognized as the world’s largest producer of vaccines and medicines for livestock and pets, Zoetis is an American drug company with its headquarters in New Jersey, United States.

Just like the two above-mentioned companies, the revenue of Zoetis has also seen a decline of about 40% this year but that does not mean that it can’t go up in the coming years. The company had a few issues like problems regarding their supply chain and some staffing challenges.

But what could probably save the company is the increase in the growing importance of animal health and the interest of people in having a pet, as about 60% of the company’s revenue is generated through products for companion animals.

As Zoetis is the world leader in the production of healthcare products for cattle, fish, and swine, the chances of any company overtaking its role is not something easily achievable.

The company’s past history shows that it has had massive revenue growth in the past years which could be repeated by the company in the coming years, making Zoetis also a good choice for investing in right now.