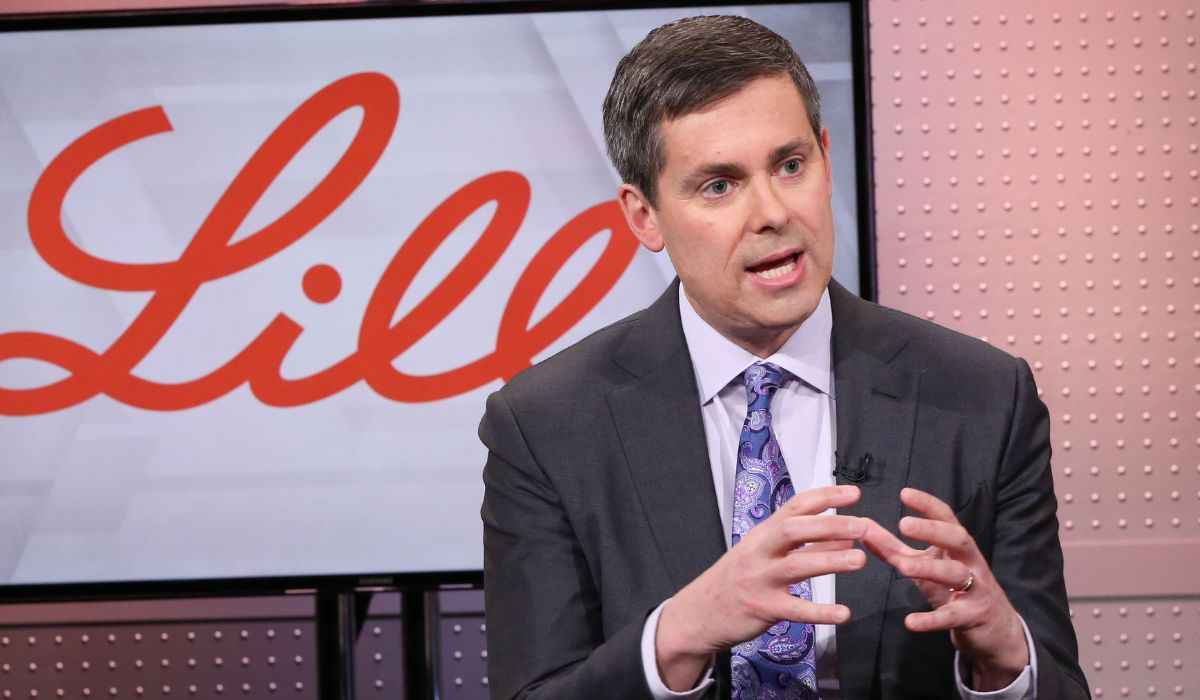 The pharmaceutical giant Eli Lilly posted a queer message on Twitter yesterday. The company immediately apologized for the misleading tweet that read,

“We are excited to announce Insulin is free,” whereas in reality, the pharmaceutical company does sell insulin but is not free and the post was made by someone pretending to be Eli Lilly.

Apparently, Eli Lilly can thank Elon Musk’s $44 billion takeover for the famous confusion. It is easy for anyone to create an official-looking Twitter account- that too with a blue checkmark by simply paying $8 a month. The pranksters would have done the same.

The updated subscription service comes with a blue check that previously implied those accounts were authentic and legitimate.

Woefully, the stock of Eli Lilly fell deep just hours after the fake post. The investigation is undergoing in determining how much of the drop was solely related to the post.

Eli Lilly is not the only company that was attacked by pranksters, as Lockheed Martin also shared they faced the same- again due to Twitter Blue- the company also said they were going to pull the leg of sales in selected countries as the stock was down by more than 5% a day after the anonymous user impersonated the defense company.

NBA star LeBron James and Major League Baseball pitcher Aroldis Chapman are also targeted by pranksters as NBA stars pretending to request a trade whereas Chapman claims he signed a deal he didn’t. Gaming companies Valve and Nintendo have also been the prey. Eventually, Twitter Blue became unavailable on Friday as the number of complaints kept on increasing.

Before the business magnate took over Twitter, the blue ticks were only given to accounts that Twitter identified as notable and trustworthy. Earlier in November, Twitter announced anyone would receive the blue checkmark just like the celebrities, politicians, or companies that were previously identified by the social networking company.

And they claimed the service was a part of their new update. Initially, the update was only available to iOS users residing in Canada, New Zealand, the United Kingdom, Australia, and the United States.

That was the greatest opportunity for the prankster, who played with both the drug company and Twitter itself.

Anyway, the pharma companies have been facing pressure over the sky-rocketed price of insulin as well as other drugs. That eventually resulted in the Inflation Reduction Act.

Although Eli Lilly didn’t directly mention insulin or its price, they did apologize to those who were misled by the message from the fake Lilly account. The prankster urged the famous Eli Lilly to introduce themselves as the drugstore company itself mentioned their official Twitter account name, which was LillyPad.

The first prank was then followed by another one with the name “LillyPadCo.” The second prank was even more professional with them apologizing for the first fake message and then stating that Humalog, a diabetes drug which was sold by Eli Lilly was now available for $400.

The pranksters are seemingly confident as they openly mentioned they will repeat it as many times as they want and that there was nothing the officials could do.

The pharmaceutical company’s rep stated their commitment to ensuring their customers and patients with accurate information regarding their medicines. “We’re working to correct this situation,” he told Fortune.

The drug giant has already lost a fortune after the stock plunged last Friday and an internal Twitter staff has confirmed the verification feature was temporarily disabled to prevent “impersonation issues.”

The current situation on Twitter is prompting its users to think twice before engulfing whatever is claimed by each account. The verification brand condition is apparently getting out of hand and it’s needless to say that the brands that were adversely affected by the fresh update must be pissed off at Elon right now. Although those fake Twitter accounts have been suspended, the chaos is still continuing.

Adding to the ongoing mess, two executives, Robin Wheeler and Yoel Roth have resigned and the latter was Twitter’s head in terms of safety.

Other than all of these, Musk has already laid off roughly 50% of their workforce as soon as he got the power. Reportedly, he has also warned the remaining employees that the company might go bankrupt if there happens to be no cash inflow.