True Haunting Release Date, Cast, Where To Watch, And Much More Updates 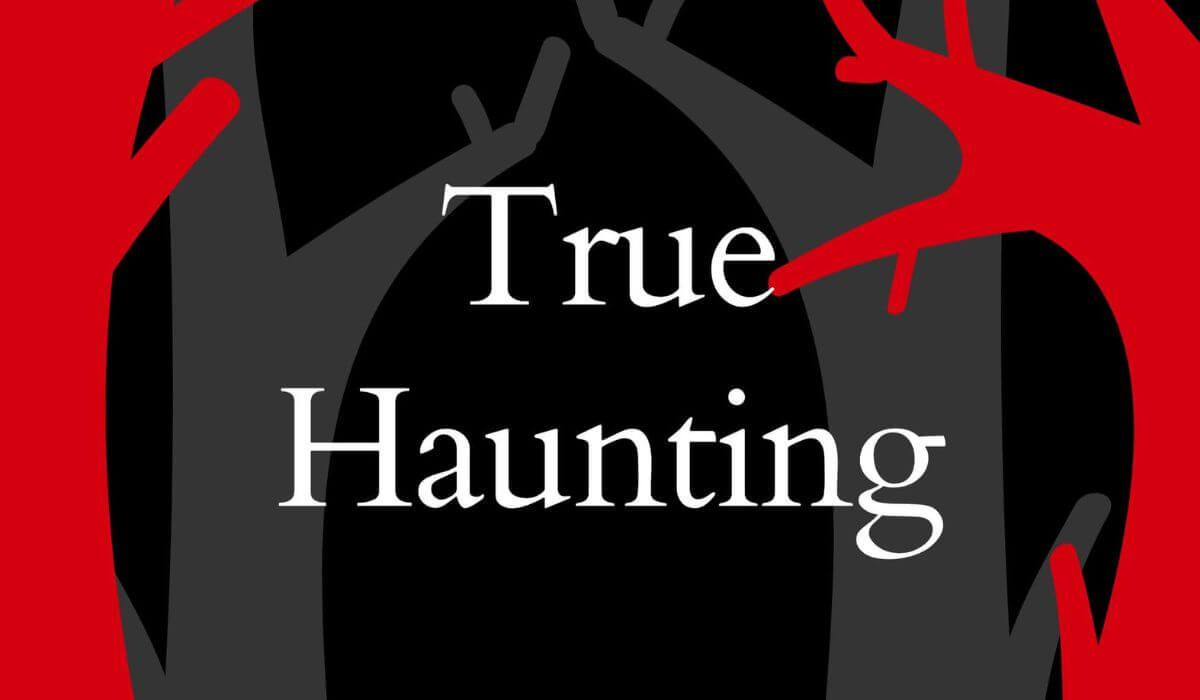 True Haunting is the upcoming 2023 American film exploring the genre of Horror. The director of the film is Gary Fleder. The movie is based on the 2011 released novel of the same name “True Haunting” which was written by Edwin F. Becker. The screenplay is known to be written by Richard D’Ovidio. The producer of the film is Cindy Cowan.

The company involved with the movie is Sony Screen Gems. The United States is the country of origin with English as its original language. True haunting is going to display the genuinely horrific events that took place when an exorcism was carried out and recorded by the Becker family.

It was also televised back in 1971. Next in this article, we will learn about True Haunting’s release date, plot, associated streaming platforms, what to expect from the upcoming movie, associated cast members, film spoilers, and much more.

The main cast members of the film that will be playing the role of Ed and Marsha Becker are Jamie Campbell Bower and Erin Moriarty. True Haunting streaming will be done in theatres around the world on 6th January 2023. No proper information has yet surfaced about its official release on online streaming platforms.

True Haunting release date is 6th January 2023. The movie will be following a theatrical release all over the world. As of now, it has not been revealed by the movie directors as to what all online streaming platforms have acquired the rights to release the film.

Also Check: ‘The Curse Of Oak Island’ Is Back With Season 10!!

What Will True Haunting Plot Be About?

True Haunting plot revolves around the true set of events that took place when Ed and Marsha Becker bought their first-ever home. The couple soon found out that the house was haunted by some evil spirits. The spirits ever of the sinister family that lived at the house and had died before.

Thus, not knowing what to do, the Becker family seeks out help and performs an Exorcism, which was also the first ever exorcism that was televised. It was telecast all over the country in the year 1971 and millions of people tuned in to watch it.

The telecast was a success and became the most talked about topic and exorcism but the Exorcism that was performed did not prove to be fruitful instead it made things much worse for the family members.

True Haunting- Where To watch?

The upcoming horror film “True Haunting” will be available to watch in theatres all over the world. It is expected that after the film’s official theatrical release is done it will be available to stream on various online streaming websites and platforms. As of now, no information has been revealed about the associated online streaming services that will be releasing the film.

Erin Moriarty will be seen playing the role of Marsha Becker.

The other cast members that will also be seen in the film are:

The Talk On Social Media About True Haunting

Fans are excited for this upcoming horror film and as revealed by the makers and other online sources the revealed cast and storyline looks very promising and interesting.

All these tweets have created a buzz all over the internet and the fans are looking forward to this upcoming horror film. Fans are readily waiting for the official trailer of the upcoming film True Haunting to be released so that they can get a better understanding of the movie’s cast, storyline, and plot.

The trailer has not yet been revealed online by the directors of the film, but it is expected that it will soon be released officially by the end of the year 2022.

What To Expect From True Haunting?

The upcoming movie True Haunting is truly based on its title. The movie will depict the true set of events that followed when an exorcism was performed and recorded in Chicago, it was also televised on NBC in the year 1971.

The terrifying ceremony was not at all a success for the family members that decided to perform it. However, the recorded News segment and the broadcast became a success back then, around every household tuned in to watch the program. The movie will be depicting the terrifying set of events and incidents that troubled the Becker family.

The haunted house previously belonged to a family performing sinister activities. It is expected that the movie is going to be nerve-wracking and horrific and will set a new milestone in the horror genre. Grand expectations have been kept even from the cast members.

Is True Haunting Trailer Out?