Marvel Studios’ Ant-Man and The Wasp: Quantumania Arrives On February 17!! 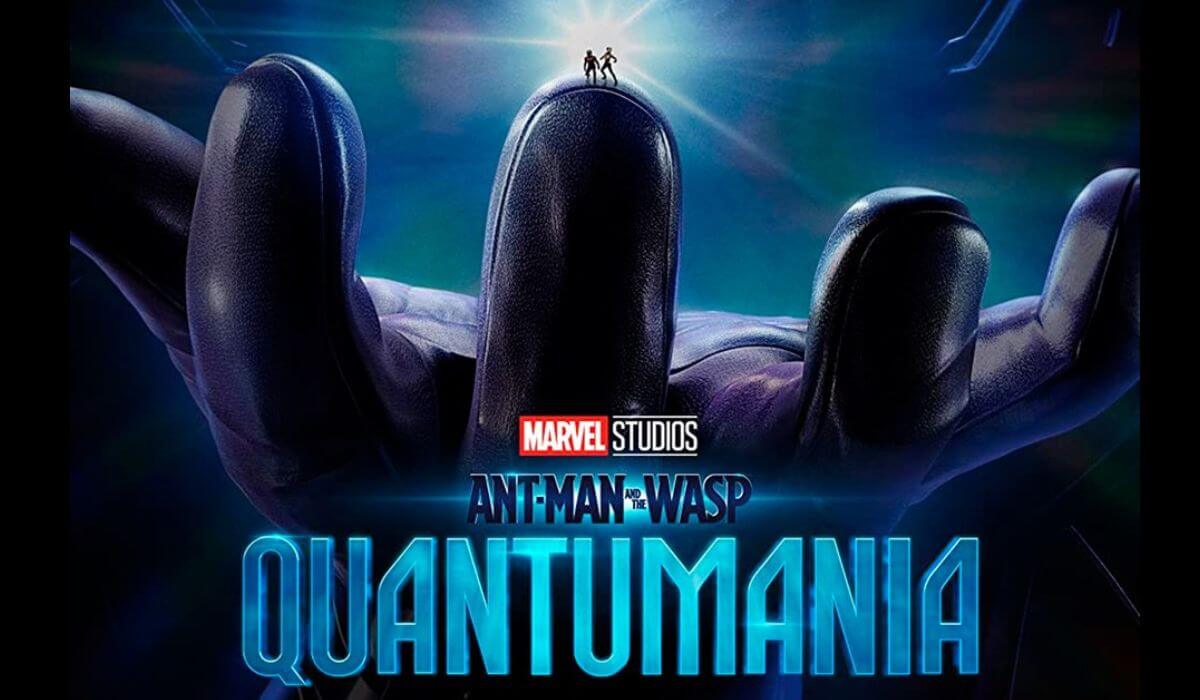 This upcoming American movie Ant-Man and The Wasp: Quantumania is expected to be a sequel to the previous Marvel movies “Ant-Man” and “Ant-Man and the Wasp”, which were released in 2015 and 2018 respectively. The movie was officially announced by the makers of Marvel in November of 2019, with its production starting in the midst of the COVID-19 pandemic back in April 2020.

The makers of the movie were expecting to release the movie in 2022. However, their plans changed when the filming and post-production of the movie were delayed due to the pandemic. The movie, as announced by the makers, is now expected to be released on February 17, 2023.

What Will Quantumania Be About?

Ant-man and the Wasp: Quantumania is an American movie that explores the genre of fantasy. The movie is based on the Marvel Comics “Ant-Man” written by Stan Lee, Larry Leiber, and Jack Kirby. The movie is directed by Peyton Reed and written by Jeff Loveness. The cinematography of the movie is done by Bill Pope, and the music for the movie is provided by Christophe Beck.

The movie is produced by Kevin Feige and Stephen Broussard, and the production company that is involved in the making of the movie is Marvel Studios, with Walt Disney Pictures and Motion Pictures as the distribution partner. The country of origin is the United States, with English as the original language.

Even though Jeff Loveness was done writing the script for the movie, the makers of the movie could not start the filming of the movie due to the rise in coronavirus infection all over the world.

Finally, after a lot of waiting, the filming of the movie began in the month of February of 2021 in Turkey, which concluded in the month of November of 2021 at Pinewood Studios in Buckinghamshire.

The third installment of the famous Marvel movie “Ant-Man” is all set to be released on February 17, 2023, as revealed by the makers in the month of May 2021. Due to the pandemic, the pre, as well as post-production of the movie, were badly affected, which further delayed the release of the movie.

Even though the filming of the upcoming movie began in February of 2021, the makers could not finish the filming within the expected time frame since many of the cast and crew of the movie contracted the infection, which forced the makers to halt the shooting, resulting in a delay.

Cma Awards: Where to Watch and All Other Details

The makers of Marvel revealed that if it were not for the pandemic, the movie would have been released this year in 2022.

However, they also stated that the pandemic has given them more time to work on its post-production as well as on its VFX, to make it an interesting watch for the Marvel fans who have been eagerly waiting to watch the movie ever since it was announced.

Ant-Man and The Wasp: Quantumania Plot

The plot of the upcoming Marvel movie “Ant-Man and the Wasp: Quantumania” will take place following the aftermath of Avengers: Endgame, which was released in 2019. Scott Lang, with his daughter, Cassie, and Hope van Dyne, with her parents, Hank Pym and Janet van Dyne, can be seen pondering the quantum realm that they are sent to, accidentally.

Throughout the journey, all the main characters will be seen meeting new characters and will go on a whole new adventure that will further shape the story of the Marvel Universe.

Where To Watch Ant-Man and The Wasp: Quantumania?

The audience will be able to watch the upcoming Marvel movie “Ant-Man and the Wasp: Quantumania” on February 17, 2023, at their nearby cinemas. As of now, it is not known what other online streaming platforms the movie will be available for people to watch in case they happen to miss it in theatres.

However, it can be expected that once the movie is released, it will definitely be available on several websites such as movies, Dailymotion, etc.

Ant-Man and The Wasp: Quantumania Cast

The cast of the upcoming Marvel movie “Ant-man and the Wasp: Quantumania “ include:

As of now, no other cast members have been revealed by the makers of the movie.

Since the first trailer for the upcoming Marvel film was released, fans have grown eager to see it and cannot wait for the makers to reveal another look or teaser of the film. Most of the fans are really shocked to see the depiction of “MODOK” being completely different in the movie as compared to the comic, which has become the talk of the town.

Many fans have been tweeting and expressing their disappointment about the same, saying that if the makers had stuck to the comics in the previous Marvel movies, they should have stuck with MODOK’s depiction as well.

Although, even in the midst of this chaos, people are still equally excited to watch the movie, which is all set to be released on February 17, 2023.

What To Expect From Ant-man And the Wasp: Quantumania?

It can also be expected that many other Marvel characters from previous Marvel movies might return for the new movie, which will make the movie an interesting watch for the audience and fans all around the globe. The average running length of the movie is expected to be about two hours, with English as its Original language.

Ant-Man And The Wasp: Quantumania Trailer

The trailer for the upcoming movie “Ant-Man and the Wasp: Quantumania” was released on October 24, 2022, on the official YouTube channel of Marvel Entertainment. The trailer begins with Scott Lang (played by Paul Rudd), living his normal life following the aftermath of the events of Avengers: Endgame.

Things turn around when his daughter Cassie builds a satellite for deep space, to which Janet says that the device is sending a signal down to the quantum.

After Cassie is unable to turn off the device, Scott, Casie, Janet, and everyone present during the scene is sent to the Quantum Realm, which Janet describes as a “secret universe beneath ours.” Throughout the trailer, all of them are seen interacting with different creatures and new characters. At the end of the trailer, Kang, the conqueror, promises to get them back home safe only if they help him first