Joey Defrancesco, the munificent Jazz Organist, saxophonist, and trumpeter of America died on...
HomeSeries'The Curse Of...

‘The Curse Of Oak Island’ Is Back With Season 10!! 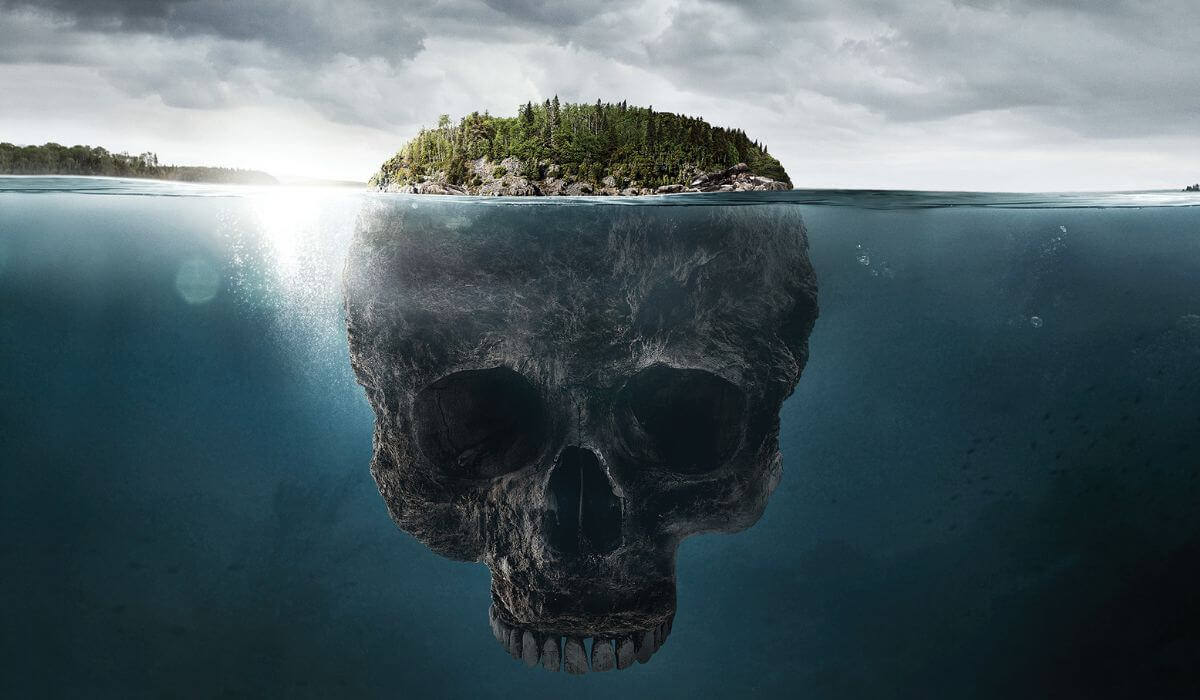 The Curse of Oak Island is an American series that started its premiere on January 6, 2014. The American series was telecasted in Canada on the History Network. The show has had multiple seasons, nine to be exact.

The Curse Of Oak Island Season 10 will be aired in November 2022. The series portrays a set of treasure hunters and their quest for the legendary treasure on Oak Island.

The show focuses its premise on what is known as the ‘Oak Island Mystery.’ Oak Island Mystery is a series of mysterious buried objects found near or on Ok Island. Many attempts have been made to find such things from the 18th century.

The series follows the adventures of the brothers Lagina brothers, Martin and Rick, who try to find the speculated treasure and other buried objects in and around the area of Oak Island.

The show ‘The Curse of Oak Island’ was first aired in the year 2010. Ever since its first premiere, people are really fond of the show and had been wanting more, which resulted in the long-running series with its popular nine seasons.

The series is set to come up with its latest season, the 10th one. The makers have announced the release date of season 10. According to the reports the new season will be telecasted on November 15, 2022.

Season 8 of the series ended with a massive discovery, The team of Rick and Marty received scientific evidence that helped them to conclude that there was an enormous deposit of the silver in the money pit. Just like the same, season 9 also ended with a suspense element.

At the end of season 9, the team found a cemented area with traces of substances like gold and other metals.

Cast And Crew From The Curse Of Oak Island Season 10

The actual cast of the series included a limited number of people only, but the group was a large one. The main names during the initial days of the series were the two Lagina brothers, Marty and Rick.

Marty was the younger brother and he was the person who funded a major portion of the project. Rick, his elder brother was the one who evoked the interest of the Oak Island Mystery who heard about the treasure and the stories surrounding Oak Island at a very young age through  Reader’s Digest.

Some of the other prominent appearances were made by people like Dan Blankenship. Dan was around 90 years old during season 1 and as a result, he did not take an active part in the season but the team often approached him as he had extensive knowledge about the mysteries of Oak Island.

Like Rick and Marty, Dan was first attracted to the treasure of Oak Island through the same Reader’s Digest. He passed away at the age of 95, before the filming of season 7 of the series.

The show also featured people like Dave Blankenship, the son of Dave Blankenship, Craig Tester, the business partner of Marty, Jack Begley, the stepson of Craig Tester and others like Dan Henskee, Charles Barkhouse, and Peter Fornetti. The cast of the series expanded over the season as different specialists were brought-in to Oak Island for specific purposes.

What To Expect From The Curse Of Oak Island Season 10?

The show which started its premiere in 2014 became a popular show for the topic it focused on and also for its unique style. With the premiere of each season, people thought that the Lagina brothers and their team were about to make a breakthrough discovery, but unfortunately, all 9 seasons ended on such notes of high hopes.

The team had been working in the area for more than a decade and their efforts have proved that the area of Oak Island is more intense than everyone thought it to be and that they were a step closer to unraveling the mysteries of Oak Island than anybody in history.

‘The Menu’ Is All Set To Premiere On This November!! Latest Updates

The question of making a groundbreaking discovery is the main anticipation of the audience after the announcement of season 10 of the show. There had been reports from Looper that the fans were disappointed after 9 seasons that there had been no such big moments of rewards for their patience and anticipation.

So, with season 10 ready to hit the screens, the viewership of the series should be taken closely into account-whether the series will have the same viewership as it used to have.