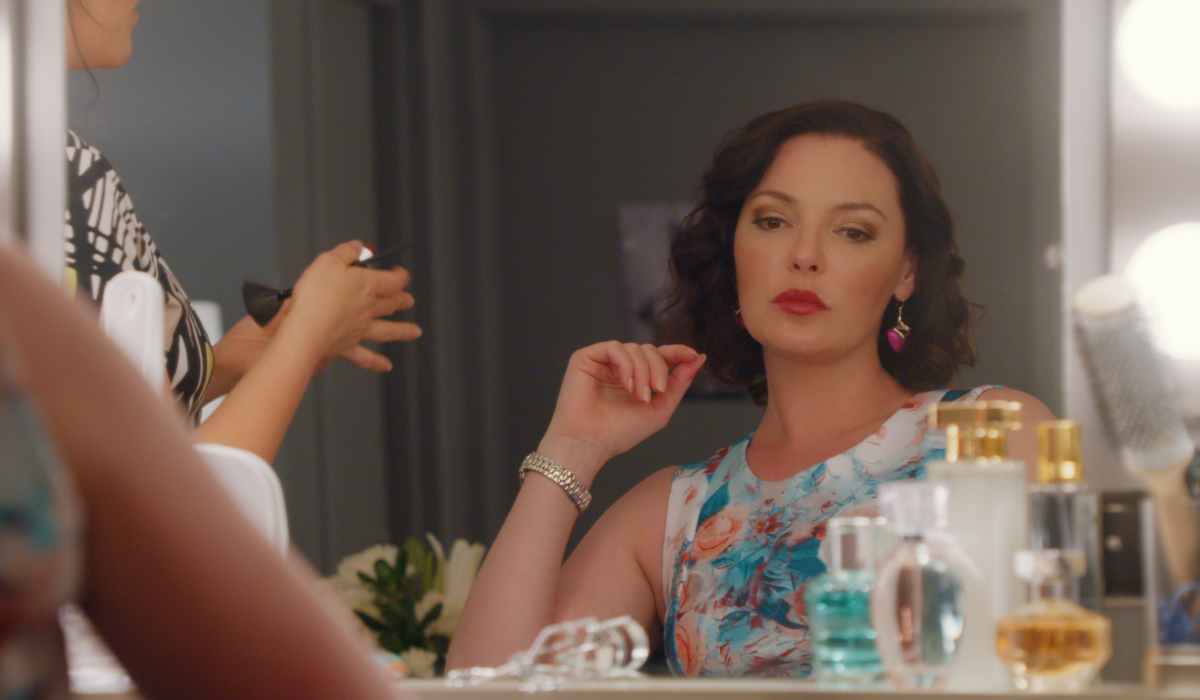 Firefly Lane is an American streaming television series exploring the genre of drama. Firefly lane season 2 release date is 2nd December 2022. The show was created by Maggie Friedman and is known to be based on the novel given by Kristin Hannah of the same name “Firefly Lane”. The show first premiered on February 3, 2021, on Netflix.

Further in this article, we will get to know about Firefly Lane season 2 release date, plot, associated streaming platforms, what to expect from the upcoming season, cast members, spoilers, and much more.

Firefly lane season one displayed the story of two friends named Kate and Tully who had been friends for over 30 years. While growing up the two had their friendship which acted as a stabilizing force while those who went through the challenges that life put forward to them included loss, love, and friendship.

Tully was depicted as a bold child always categorized as the center of attention and Kate on the other hand was shown as a timid and shy person who was hardly seen by the people. Season one of the show managed to gain a lot of positive reviews from the audience as well as critics all over the world and gained around 49 million views during the first 28 days of its official release.

It had become one of the most popular shows on Netflix in the year 2021. Season one of the series ended with a lot of tragic cliffhangers, Tully faced a lawsuit and Kate was seen navigating her way with the consequences of Johnny’s trip to Iraq.

Firefly lane season 2 release date is 2nd December 2022. Part two of the second season will be released in the year 2023. The audience will have to wait a little longer for season 2’s final concluding chapter.

What Will Firefly Lane Season 2 Plot Be About?

Firefly Lane season 2 plot will revolve around the show’s two main characters Tully and Kate. Getting on from the tragic ending of season one, the new episodes will be highlighting Kate and Tully’s friendship in a much more beautiful way.

The true dynamics of their friendship are set out to be proven. The two girls are again going to be seen navigating their way through the hardships and happy moments of their lives.

Where To Watch Firefly Lane Season 2?

The Firefly Lane season two will be available to watch on the online streaming service Netflix. The audience can also view the show’s previous season on Netflix and a few other online streaming websites.

Is Season 2’s Cast The Same As Previous Seasons?

Firefly lane season 2 cast will the same as that of the previous seasons. The main cast members of the series include:

A few additional cast members that will be there in season two of the show are:

The Talk On Social Media About Firefly Lane Season 2

What To Expect From Firefly Lane Season 2?

Firefly Lane season 2 will be centered around the show’s main characters. It will take off from the various cliffhanging endings of its previous season. The upcoming season will feature the elder versions of Kate and Tully.

Tully’s, as well as Kate’s lives, will be shared where Tully will be seen experiencing fame and money whereas Kate will be seen living a much-mellowed life as a married mother. As revealed by the makers of the show the second season is going to be beautiful and will display the true sense of friendship between Kate and Tully.

The makers of the show have not yet revealed the Firefly Lane season 2 episode guide. The series will be officially released on the online streaming platform Netflix. It is expected to not be following a weekly release pattern, the show will be dropping all its episodes in just one single go.

Thus, following a similar pattern to the show’s previous season. The show is expected to have a total of 16 episodes with each episode having an average run length of about forty-seven minutes to fifty-three minutes.

Season two will be released in two halves with the first having made its debut on December 2, 2022, which will have a total of 9 episodes then the second half will be released in the year 2023 and will have a total of 7 episodes. Also, the series is primarily made in the English Language, but it will also be available in other dubbed versions as well.