Joey Defrancesco, the munificent Jazz Organist, saxophonist, and trumpeter of America died on...
HomemovieScrooge: A Christmas... 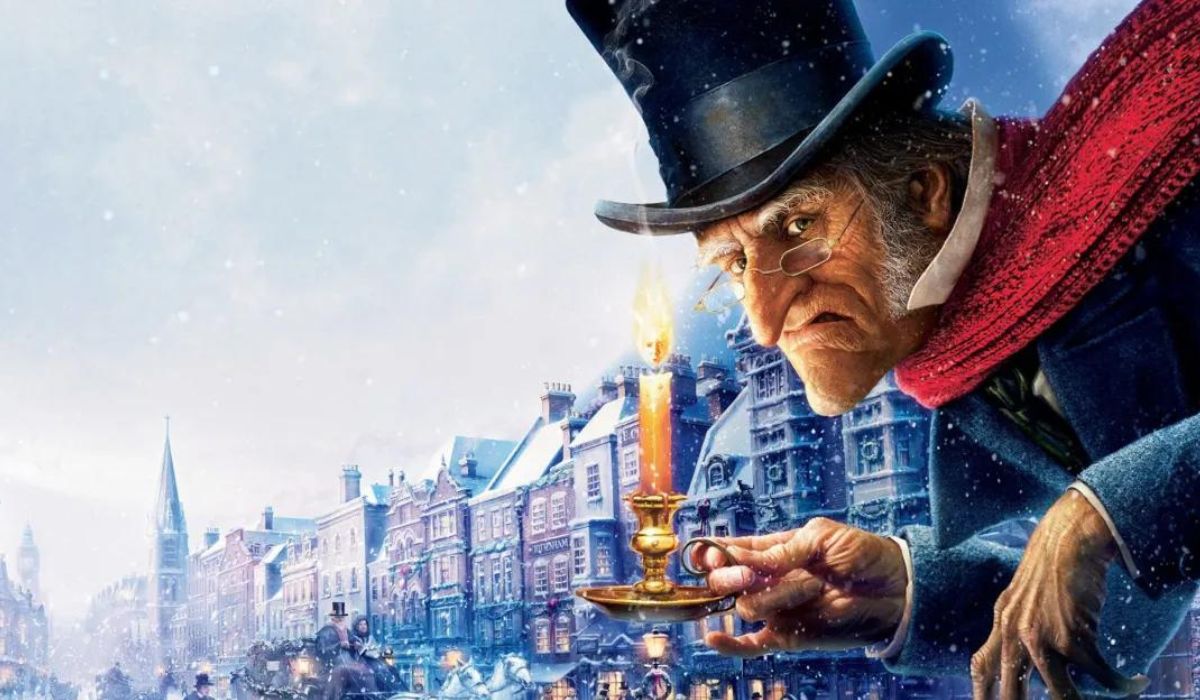 About Scrooge: A Christmas Carol

The upcoming film titled Scrooge: A Christmas Carol is a movie based on the novel of the same name written by Charles Dickens. The film is said to be a musical adaptation of the novel which is going to be full of supernatural surprises.

The movie will explore time-traveling themes and is also described as a cult Christmas Story. The film also includes pieces written by the very famous late composer, lyricist, and playwright Leslie Bricusse.

The Scrooge: A Christmas Carol release date has been officially announced. The film will be available for the audience to watch on Netflix on December 2, 2022. The film is also going to be released in select theatres on November 18, 2022.

The producers of the film Scrooge: A Christmas Carol are Andrew Pearce and Ralph Kamp. The genres associated with this upcoming film are animation, adventure, comedy, drama, family, fantasy, and musical.

Scrooge: A Christmas Carol plot is going to include most of the original elements of the novel and the story is going to revolve around the protagonist Ebenezer Scrooge (voiced by Luke Evans) who is going to be put in a very crucial spot in the film.

The basic nature of the protagonist is that of a grumpy man and he is given the opportunity to meet his past self as well as his future self. Scrooge will get a chance to learn from his past and future in order to make a very life-changing decision that will change the rest of his life.

The film is going to have the original storyline in the form of a musical and some refreshing elements. The main character will get to witness his past, present, and future and the audience will be taken on a supernatural adventure along with him. Elements of comedy, drama and impressive musical pieces by Leslie Bricusse will also be witnessed.

Where To Watch The Scrooge: A Christmas?

Scrooge: A Christmas Carol streaming is essentially going to take place on the famous streaming platform Netflix on December 2, 2022, during the peak holiday season, but the film is also going to be available for the audience to watch in selected theatres for a limited period of time from November 18, 2022.

The duration of the film is going to be 1 hour and 41 minutes and its original language is English. The film is eligible to be watched with the family.

The Scrooge: A Christmas Carol cast includes some very talented and well-known actors that are listed below along with the characters they will be voicing.

The Talk On Social Media About Scrooge: A Christmas Carol

The novel by Charles Dickens which is the source of material for the upcoming film has been previously utilized for several other adaptations and the novel in general has a different fan base altogether. The announcement of the musical Scrooge: A Christmas Carol has also managed to create a buzz among the audience.

The viewers and fans are looking forward to seeing what this particular adaption will bring to the table. The film has also managed to attract a large audience because of its impressive voice cast. All in all, the viewers are keenly looking forward to adding this film in their Christmas films watchlist.

What To Expect From Scrooge: A Christmas Carol?

The novel by Charles Dickens has been the subject of several other adaptations that have received a lot of appreciation and the upcoming film titled Scrooge: A Christmas Carol is also going to include elements of the very famous Leslie Bricusse hence it is only fair and natural that the viewers expect great things from the film.

The voice cast of the film is also very talented and impressive which will only add as an advantage to the musical. The audience can expect to be captivated by the storyline and will definitely be entertained, all in the comfort of their homes during the holiday season.

Is Scrooge: A Christmas Carol Trailer Out?

The Scrooge: A Christmas Carol trailer has not been released as of now but we can expect the trailer of the upcoming animated musical film to be out soon as the film is going to make its premiere very soon.