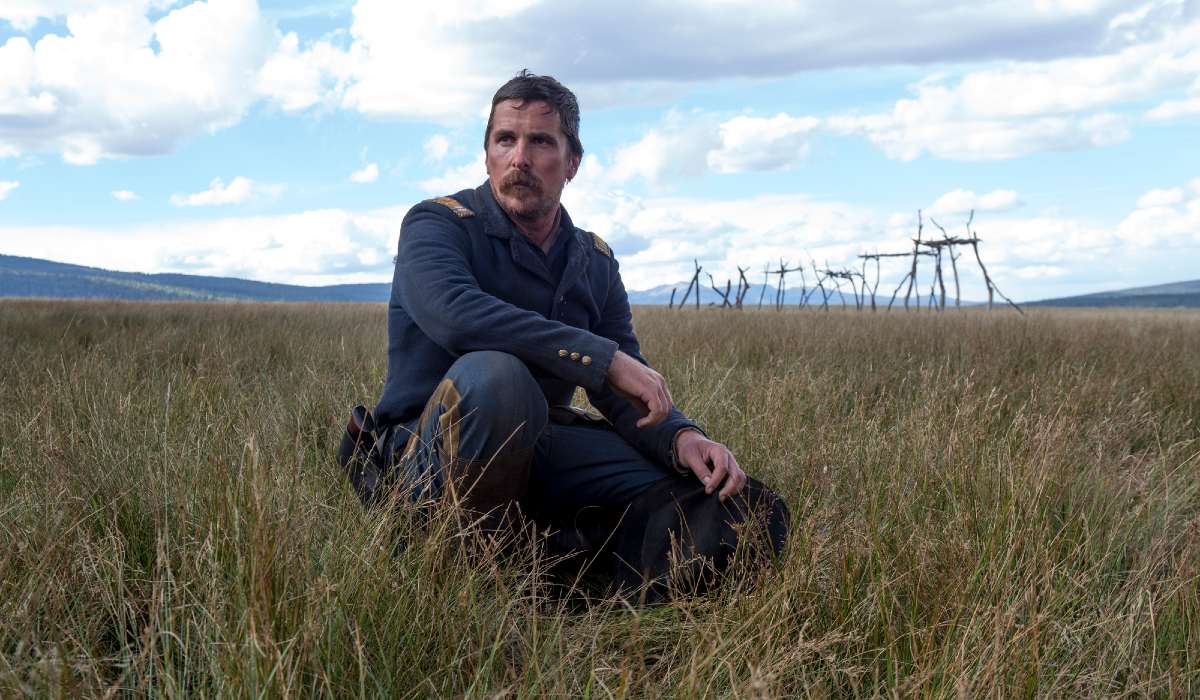 The producers of the movie include Scott Cooper, Christian Bale, John Lesher, and Tyler Thompson, and the production companies that are involved in the making of the movie are Cross Creek Pictures and Streamline Global Group, with Netflix as the distribution partner. The movie is based in the United States, with English as the original language.

Is The Pale Blue Eye A True Story?

The upcoming American movie “The Pale Blue Eye” was officially announced at the end of 2020 by the director and writer of the movie, Scott Cooper. Later, at the beginning of 2021, it was announced that Christian Bale would star in the movie as the main lead.

It was also revealed that Netflix would be acting as the distribution partner and that the movie would get released on Netflix a few weeks after its original release in the theatres.

After everything was finalized about the movie, the filming began in Pennsylvania in the month of November 2021. Soon after the filming of the movie wrapped up, it was announced by the makers of the movie that the movie would hit the big screens on December 23, 2022.

The upcoming American movie “The Pale Blue Eye” is all set to hit the theatres on December 23, 2022. Its release during the holiday season provides fans with the ideal opportunity to see the film in theatres with their family, friends, and loved ones.

As announced by the makers of the movie and by Netflix, the movie will also be released on the online streaming platform Netflix on January 6, 2023, which is just two weeks after its original release.

The plot of the upcoming American movie “The Pale Blue Eye”, as revealed by the makers of the movie, set back in 1830, revolves around the life of a detective, Augustus Landor, who, along with a young cadet, Edgar Allen Poe, interrogates murders that take place at the United States Military Academy in New York, and tries to find the serial killer responsible for the same.

No other information about the upcoming thriller movie has been revealed by the makers of the movie.

Where To Watch The Pale Blue Eye?

As of now, the makers of the movie have not yet revealed on what other online streaming platform the movie will be available for the audience to watch it.

Cast Of The Pale Blue Eye

The Talk On Social Media About The Pale Blue Eye

The upcoming thriller movie “The Pale Blue Eye” has been the talk of the town ever since the first teaser of the movie was released on October 27, 2022, on the official YouTube channel of Netflix.

The movie’s teaser has gotten fans very excited, and it has become one of the most anticipated films of the year. Speaking to Vanity Fair about his upcoming thriller, Christian Bale has revealed that every single character in the movie has a secret and a story to tell, which makes the movie a must-see.

What To Expect From The Pale Blue Eye?

Ever since the first teaser of the thriller movie “The Pale Blue Eye” was released, fans have been expecting that the movie is going to be one of the most interesting thrillers to watch out for. Fans have also expressed their excitement, saying that the movie is expected to have a dark story, every character in the movie will have a vital role to play in the movie, and they will have a lot to offer to the storyline of the movie.

The average running length of the upcoming thriller “The Pale Blue Eye” is expected to be about two hours and fifteen minutes, and it will be available for the audience to watch in English. However, after a while, many dubbed versions of the film may be available.

The first teaser of the upcoming thriller “The Pale Blue Eye” was released on October 27, 2022, on the official YouTube channel of Netflix.

The trailer for the thriller movie begins with a people finding a dead body at the United States Military Academy. From the trailer, visuals of the movie looks dark and perfectly depicts that the movie is set in the 1800s.

Throughout the fifty-nine-second teaser, it can be seen that the movie will revolve around the main leads of the movie, Christian Bale (essaying the role of Augustus Landor) and Harry Melling (essaying the role of Edgar Allen Poe), solving the murder mystery and investigating who the killer behind those crimes is. The American thriller “The Pale Blue Eye” is all set to be released on the big screen on December 23, 2022, and later on the online streaming platform Netflix on January 6, 2023.