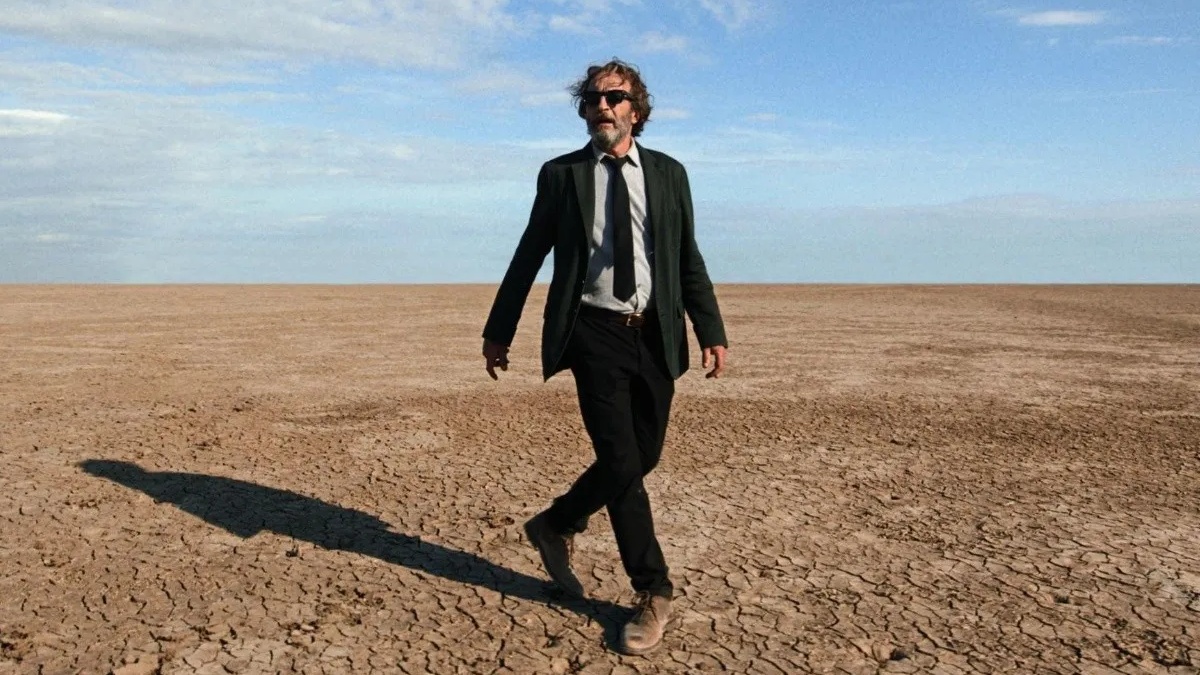 The movie is produced by Alejandro G. Iñárritu and Stacy Perskie Kaniss, and the production companies that are involved in the making of the movie are M Productions and Redrum, with Netflix as the distribution partner. The country of origin is Mexico, with Spanish and English as the original language.

The post-production phase of the movie lasted a while and continued even after the movie premiered at the 70th San Sebastian International Film Festival in September of 2022. The reason behind the long post-production period, as revealed by Alejandro, was that he wanted to put his all into this movie and wanted to make this movie have a special place in the hearts of people.

The upcoming Mexican movie Bardo release date is confirmed on October 27, 2022, in Mexico theaters. Later, the movie will be released in theatres in the United States on November 4, 2022. In the US Netflix, the release date is on 16 December 2022. The movie had its world premiere at the 79th Venice International Film Festival on September 1, 2022, where the movie was given mixed reviews and its length and writing were also criticized by the critics.

Before being released at theatres in the United States, the movie will have its premiere at the American Film Institute on November 3, 2022. Following its theatrical release, the film is scheduled to be released on the online streaming platform Netflix on December 16, 2022.

The plot of the Mexican movie Bardo revolves around the story of a Mexican journalist and a filmmaker, Silverio, who, after being honored with an international award, decides to visit his native land back at home in Mexico in order to get close to his family and also learn about his culture.

His life is turned upside down, however, when his past memories of the city come to haunt him in the present, causing him to question his identity, success, and more. The maker of the movie, Alejandro G. Iárritu, has described the movie as very close to his heart and that he cannot wait for the audience to watch it on the big screen.

Causeway Is Coming To Apple TV Plus In November!

Where To Watch Bardo?

However, only people who are subscribed to the platform will be able to watch the movie on the same day of its release. As of now, it is not known what other online streaming platform the movie will be made available for the audience to watch.

As of now, no other cast members have been revealed by the makers of the movie.

The upcoming Mexican movie “Bardo, False Chronicle of a Handful of Truths”, has been the talk of the town even since it premiered at the 79th Venice International Film Festival on September 1, 2022, and not for a good reason. The movie had a lot of expectations, but the critics have given mixed reviews, and the movie was not very well received by them. Bardo release date is confirmed on 27 October 2022 in Mexico and 4 November 2022 in the US.

However, people who were present at the premiere in Venice have hailed the movie, given it a thumbs up, and gone on to say that the movie has a fresh story and also sends a positive and emotional message to the world. Ever since people have had a lot to say about the movie, and they are wondering whether or not they should watch the movie at the theatres once it is released.

What To Expect From Bardo?

The Mexican movie “Bardo, False Chronicle of a Handful of Truths” directed and written by Alejandro G. Iñárritu, is expected to send a positive and emotional message to the audience. The movie is very close to Alejandro’s heart, who has given all his hard work to the movie and has taken his time in the post-production of the movie.

The first trailer of the movie Bardo, False Chronicle of a Handful of Truths was released on September 22, 2022, on the official YouTube Channel Netflix. From the trailer, it can be seen that the movie will be entirely based on the story of a Mexican journalist and filmmaker, Silverio Gama, who explores his life back at his home in Mexico, after winning an international award.

Throughout the trailer, it can be seen that during his visit to his native place, Silverio goes through a lot of ups and downs and things from his past come back to haunt him. The second trailer of the movie was released on the official YouTube channel on October 24, 2022.

The School For Good and Evil Cast – Complete Guide