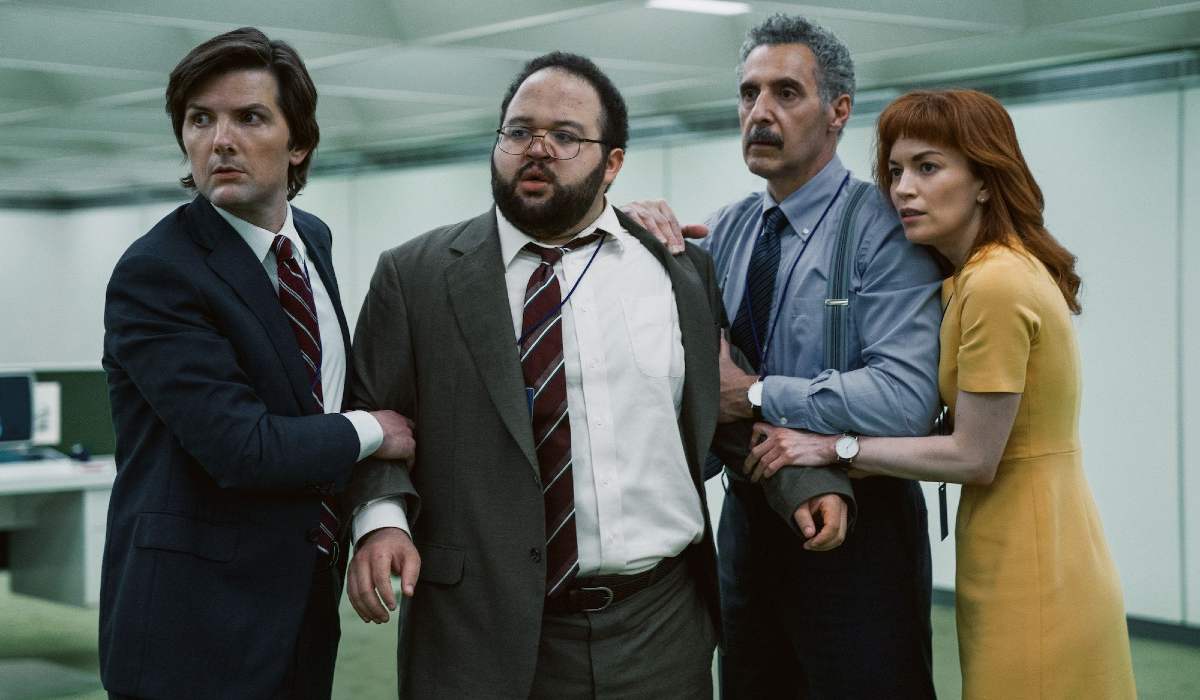 The story follows Mark (Scott), a Lumon Industries employee who commits to a “severance” program that separates his non-work memories from his work ones. Critics lauded the series’ performances, narrative, musical soundtrack, cinematography, and production design when it premiered on Apple TV+ on February 18, 2022.

The series was renewed for a second season in April 2022.

Apple TV+ has given the go-ahead for the second season of Severance. Season 2’s release date hasn’t been set yet, but given how long season 1 took to film and create, viewers can anticipate that Severance season 2 will arrive in the second quarter of 2023.

Season 2 will begin with the Macrodata refiners’ outies scrambling to react to what their innies have just done, although how it ends is impossible to predict. Lumon’s board, meanwhile, is sure to make significant alterations to the severance floor.

Severance’s Season 1 Ending Confirms All of Our Theories

The most shocking revelation in the Severance season 1 finale is Helly’s true identity as Helena Eagan. This explains why Helly’s outie always refuses innie Helly’s attempts to end their friendship. Further evidence for Irving’s mole status in Lumon Industries’ basement is provided by this extended look into Irving’s underworld activities.

To make matters even more complicated, Irving uses his outie to paint the Severed Floor elevator, which leads to Lumon’s basement, on a regular basis. Finally, at Lumon’s PR event, Senator Angelo Arteta’s wife, Gabby, directly admits her reality, confirming what Devon guessed about her in the last installment.

Severance Season 2 is expected to have the following cast:

Is There An Official Trailer For Severance Season 2?

Apple TV has not released a trailer so far. But we have the official trailer of Severance Season 1, which you can stream right below;

When Severance was released, it was welcomed with critical acclaim. 98 percent of 81 critics’ reviews on the review aggregator website Rotten Tomatoes are positive, with an average rating of 8.5/10. “Audacious, secretive, and giving fresh insight into the hazards of corporate drudgery, Severance is the entire deal,” said the website’s consensus.  Metacritic, which uses a weighted average, gave it an 83 out of 100, signifying “universal acclaim” based on 31 critics.