Joey Defrancesco, the munificent Jazz Organist, saxophonist, and trumpeter of America died on...
HomeNewsMargot Robbie and... 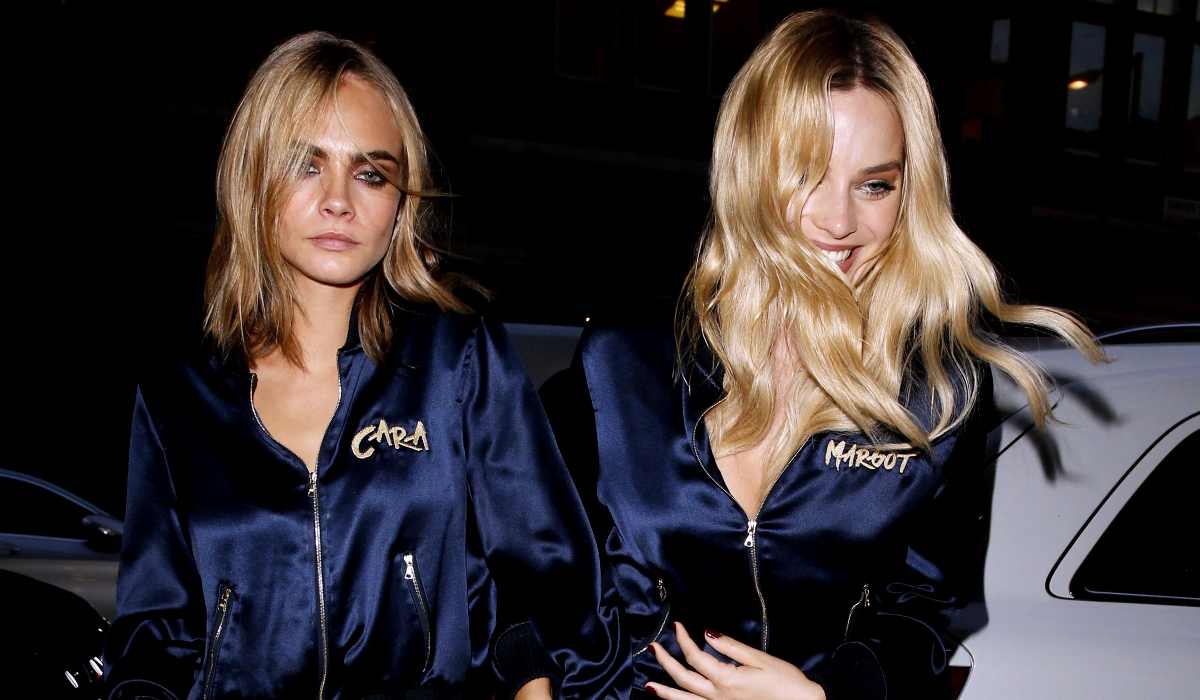 Margot Robbie and Cara Delevingne are two big names in Hollywood who make headlines now and then. Both the Hollywood A-listers have made the headlines again as they were reported to be at the center of a fight that broke out which resulted in the arrest of two British filmmakers on Sunday.

The two friends were out on holiday in Argentina after Paris Fashion Week and the reported incident happened just after the two stars had dined at Patagonia Sur, an exclusive restaurant for celebrities located in the capital city of Argentina, Buenos Aires.

According to The Sun, the Australian actress and her supermodel friend were approached by the paparazzi and their attempt to take pictures of the celebrities is what led to the initial start of the incident that ended up in a fight. The incident took place around 3.00 am.

According to the sources, it was Margot Robbie’s partner Josey McNamara and key grip Jac Hopkins that got into the fight with the photographer Pedro Alberto Orquera. The people involved in the fight were arrested and taken down to the police station in Buenos Aires for further questioning by the police.

The acquisition from the photographer seems strong as he told The Sun that he was left with a broken arm. He also added that the two, Josey and Jac tried to take away his camera and made him delete the photos that he took of the celebrities.

The photographer said that he was running to get away from both of these men as they were continuously hitting and hurting him physically. He also said that the alleged incident resulted in heavy bleeding as the attack on him was merciless by the two associates of the celebrities.

Being the face of some iconic characters in Hollywood like the ever-popular ‘Harley Quinn’ and such, Margot Robbie is well-known for her portrayal of characters and her acting range.

With a good number of blockbuster movies under her name, ‘The Wolf of Wall Street’ heroine has been quite busy the past few weeks with her upcoming films’ Barbie’ and ‘Babylon’ which are expected to hit the screens in July 2023 and December 2022 respectively.

Must Read: Goldie Hawn and Kurt Russell Dressed Up for Their Granddaughter Rani’s Birthday

As for Cara Delevingne, who is one of the highest paid models in the world, following the path of her good friend into the movie industry has turned successful. While the actress had appeared in movies like ‘Suicide Squad’ and ‘Paper Town’ earlier, she had recently joined the hit series ‘Only Murderers in the Building’ as a guest star.

While balancing her career on one side, Cara Delevingne is reported to be struggling with issues regarding substance abuse. Some pictures and videos of the actress which surfaced recently on the internet suggest that the actress is not doing good and in a few places she seems disconnected or disoriented.

Both the stars are known for their friendship in Hollywood. It was only a few months back, in August when Cara Delevingne turned 30, the two close friends along with Cara’s family and other celebrity friends like Avril Lavigne and Sienna Miller celebrated the occasion with a trip to the Spanish island of Formentera.

The pictures that surfaced of the trip suggest that it was a pleasant and happy getaway. But within just a single month, the situation had gone completely upside down as Cara was reported as being the center of many not-so-good events.

She had been reported missing out on important events like the Emmy Awards and even the launch of her latest fashion collection. Cara was also spotted in some bizarre behaviors like hanging their feet out of her car’s rear window.

With allegations regarding her erratic behavior to substance abuse, Cara has also openly admitted the stress she went through in her 20s and that she couldn’t wait to turn 30. The fact that Margot Robbie looked so distressed in her photos after leaving Cara’s house shows how difficult it is for both the stars to go through such a rough patch.

It was Cara Delevinge who came out first from the restaurant and Margot Robbie followed after her. While the incident was taking place, Cara got into her car to avoid further complications but Margot was late to get in.

There are reports where witnesses say that Margit Robbie almost fell out of the car while fleeing the scene as the panicked driver started to speed up even before she got herself completely in. She was fortunate enough to get in without any problems.