Joey Defrancesco, the munificent Jazz Organist, saxophonist, and trumpeter of America died on...
HomeNewsWho Were Marilyn... 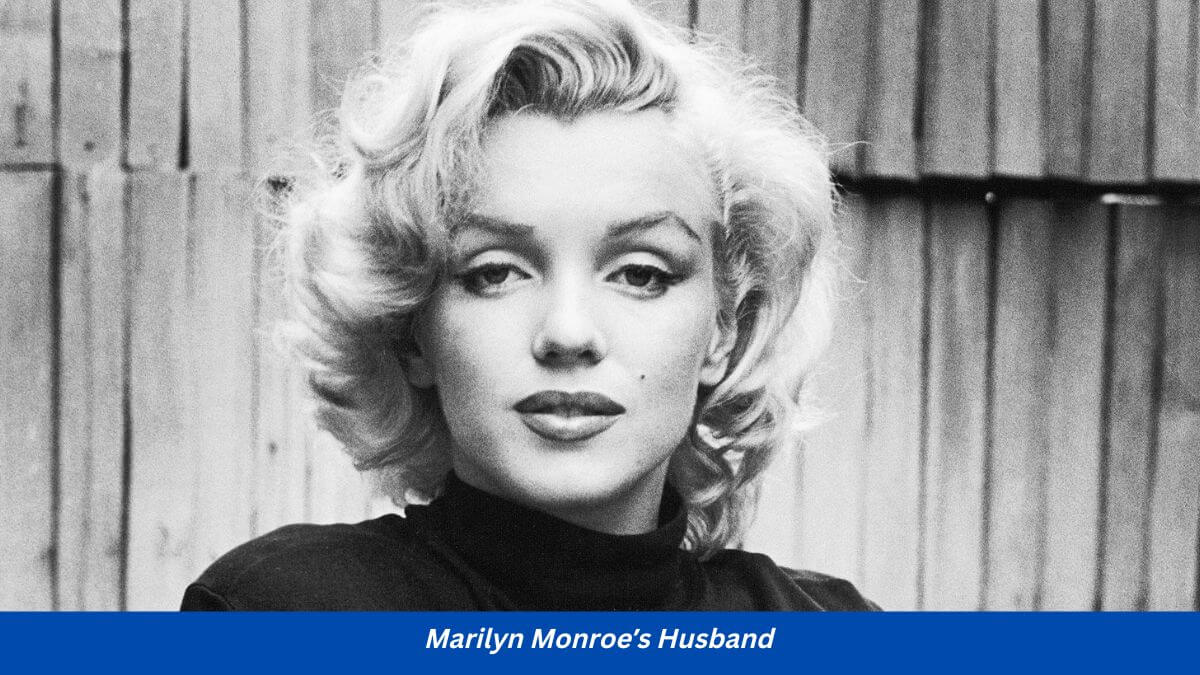 Marilyn Monroe is one of the most lovable actresses of all time and she has managed to garner a tremendous amount of love and affection within a snap of fingers for her enrapturing and effervescent personality. Now internet is looking into her personal life which she made public by having public romances and three marriages.

Marilyn Monroe is the most spectacular Hollywood icon and her beauty and benevolence have been engraved in every atom of her surrounding. According to sources, the internet rodomontade about her marriage lives. Marilyn Monroe was head over heels for her next-door neighbor named, Jim Dougherty and they married and lived from 1942 to 1946. After such a brief period they decided to part ways and Marilyn Monroe married the baseball pro, Joe DiMaggio. They both lived together for quite some time from 1954 to 1955 and later got divorced.

Marilyn Monroe married her first husband, Jim Dougherty when she was sixteen years old. Getting married at such a young age will have its perks and the divorce was bound to happen when she flourished in her career.

Because of her inexplicable talents, it didn’t take long for her career to be steep. By the time she got divorced from Jim Dougherty, Marilyn Monroe rose to prominence by acting in movies like Niagara, Gentlemen Prefer Blondes, and How to Marry a Millionaire.

The focal point of her divorces and the reasons why she decided to end her three marital relationships are quite unknown but according to several sources, after Marilyn Monroe’s divorce from her second husband named Joe DiMaggio.

She had a brief relationship with the actor Marlon Brando. Soon after the breakup with the actor, she was introduced to Arthur Miller by director Elia Kazan. Arthur Miller was separated at that time from his wife Mary Grace Slattery and both Marilyn and Arthur came from the same place of being separated from their once-loved ones the ignition was too fast and they started dating.

By the time the news got flashed in the country, one of the columnists Walter Winchell quoted as “America’s best-known blonde moving picture star is now the darling of the left-wing intelligentsia”. In spite of this vehement criticism Marilyn Monroe and Arthur Miller married and in order to marry Miller she had to convert to Judaism.

When Arthur wrote the story titled The Misfits and filmed Monroe was the actress and this movie inadvertently put a strain on their marriage. And Arthur had an illicit extramarital affair with the movie’s photographer, Inge Morath and by the time the film got finished their marital life ended too.

Marilyn Monroe never had any children with any of these three men and the reason behind her three divorces is not really inferred. Maybe irreconcilable differences among the participants in the marriage can have a disparity in everything. The discrepancies between the wife and husband can put their marriage in peril and in jeopardy and maybe these differences could bring an end to the relationship.

Marilyn Monroe’s biographer Donald Spoto once said about her in an interview that “ She was never vindictive. She didn’t even say nasty things about her ex-husbands. She remained close to her stepchildren and others in her former husband’s families, phoning them often and remembering special occasions with cards and generous gifts”.

But the mind-writhing news about Marilyn Monroe is that she suddenly died of a barbiturate overdose at the age of 36. After her separation from Arthur Miller, she was in a kind of delusional state, and in her prime youth, she took an overdose and got terribly defeated at the hands of death.

As we all are familiar with this stupendous actress Ana de Armas and her recent film in which she pulled off an astounding and compelling character The Grey Man starring Ryan Gosling and Chriss Evans. So Ana de Armas has proved her stability and power in acting and she would be the best option to portray Marilyn Monroe’s character, a very subtle but precise role.

The real name of Marilyn Monroe is Norma Jeane Mortenson is she was born on June 1, 1926, in Los Angeles. Marilyn was raised by her single mother and she had to undergo lots of innuendos for being a single parental child. But after some years, the truth came out of the sack and Marilyn Monroe let know about her biological father who was her mother’s lover at that time named Charles Stanley Gifford.

Who Is Shari Dahmer? Where Is Jeffrey Dahmer’s Stepmother Shari Now?