Joey Defrancesco, the munificent Jazz Organist, saxophonist, and trumpeter of America died on...
HomeSeriesEmily In Paris... 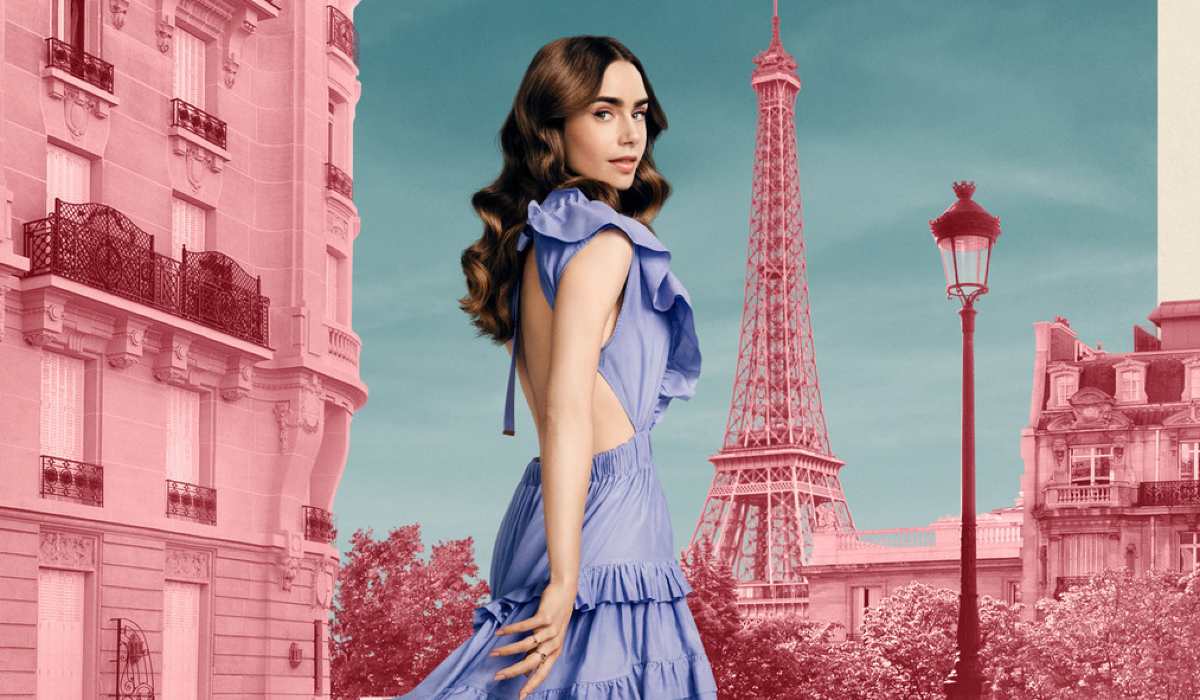 Emily in Paris is an American television series exploring the genres of romance and comedy. The show was created by Darren Star for the online streaming service Netflix. Stephen Joel Brown, Shihan Fey, Jake Fuller, Lily Collins, Raphaël Benoliel, and Joe Murphy are the producers of the show. Emily in Paris season 3 release date is confirmed by Netflix on 21 December 2022.

The executive producers of the series are Andrew Fleming, Tony Hernandez, Lilly Burns, and Darren Star. The production houses involved are Darren Star Productions, Jax Media, and MTV Entertainment Studios. Netflix is the show’s original distributor. The filming has been done in Île-de-France, France. The country of origin is the United States with English and French as their original languages.

What Emily In Paris Season 3 Be About?

The main cast members of the series are Lily Collins, Philippine Leroy-Beaulieu, Ashley Park, Lucas Bravo, Samuel Arnold, Bruno Gouery, Camille Razat, William Abadie, and Lucien Laviscount. The series has been set in the fashion capital of the world, Paris.

It features the show’s main protagonist Emily Cooper (played by Lily Collins), an American who gets transferred to Paris, France due to her job. She starts at a French marketing Firm named Savoir with a bitter boss and French co-workers. Emily struggles in the French workplace, facing issues due to the difference in culture and mainly because she did not know how to speak French.

Emily in Paris season 3 streaming will be done on the online streaming platform Netflix. As of now, an official release date for the third season has been announced by the makers of the show. It is expected to be released on 21 December 2022.

Emily in Paris season 3 plot revolves around the show’s main character Emily, who takes up a temporary job transfer offer in Paris having no prior knowledge of the French culture and language. Emily had been struggling through her way, battling the cultural clash, and tons of drama in her love life.

The upcoming season three will feature Emily making some tough choices. Whether she would take up Sylvie’s offer to leave Savoir and join her in the new business venture and how will she manage her relationship with Alfie given that she still has feelings for Gabriel, who in turn will be seen patching things up with Camille. Season three is filled with tons of drama and a potential love triangle.

Emily In Paris Season 3 Where To Watch

The upcoming season of Emily in Paris will be available to watch on the online streaming service Netflix. The previously released two seasons are also available to stream online on Netflix. The third season is also expected to have a total of ten episodes with each episode having an average run length of about twenty-four minutes to thirty-eight minutes. Thus, following a similar pattern to that of the show’s previous seasons. The filming has primarily been done in English and French languages.

Emily in Paris season 3 cast will be the same as that of the previous season. The main cast members include

Some of the recurring cast members of the previous seasons one and two are Kate Walsh as Madeline Wheeler, Jean-Christophe Bouvet as Pierre Cadault, Charles Martins as Mathieu Cadault, Céline Menville as Jacqueline, Kevin Dias as Benoît, and Jin Xuan Mao as Étienne. It is expected that they will also be appearing in the upcoming season three.

Lucien Laviscount, was introduced in the second season of the show as Alfie, who happens to be a banker from London and meets Emily at a french class. Alfie is introduced as Emily’s new love interest. It is expected that he will also be appearing in the third season as well.

The Talk On Social Media About Emily In Paris Season 3

Fans are readily excited for the upcoming season of Emily in Paris. The show has gained a lot of popularity worldwide. The show has won the hearts of millions with some extremely awkward love stories and superb fashion statements.

It is also rumored that the show has also been renewed for a fourth season as well. Emily’s search for love and the quest of trying to fit into the French culture has become a great watch for the viewers since 2020.

What To Expect From Emily In Paris Season 2?

The upcoming season three of Emily in Paris is expected to feature a lot of drama and extremely extravagant fashion statements. Season three is expected to take off from the cliffhanging ending of season two. Sylvie had quit her position at Savoir and ventured out to start her own firm, also asking Emily to join.

Season three will reveal Emily’s decision, it is most probable that Emily would take up on the offer and decides to stay in Paris. She will also be dealing with Gabriel and Camille patching up and moving in together into the downstairs apartment.

Season three might or might not be featuring Alfie, who was introduced to be Emily’s new love interest in season two. It was revealed towards the end of season two that Alfie suggests to Emily that they should try long-distance. Since he was planning to return to London. Season three will be displaying the outcome of their relationship.

Emily in Paris season 3 trailer has been released by the makers of the show. Emily in Paris release date is confirmed on 21 December 2022