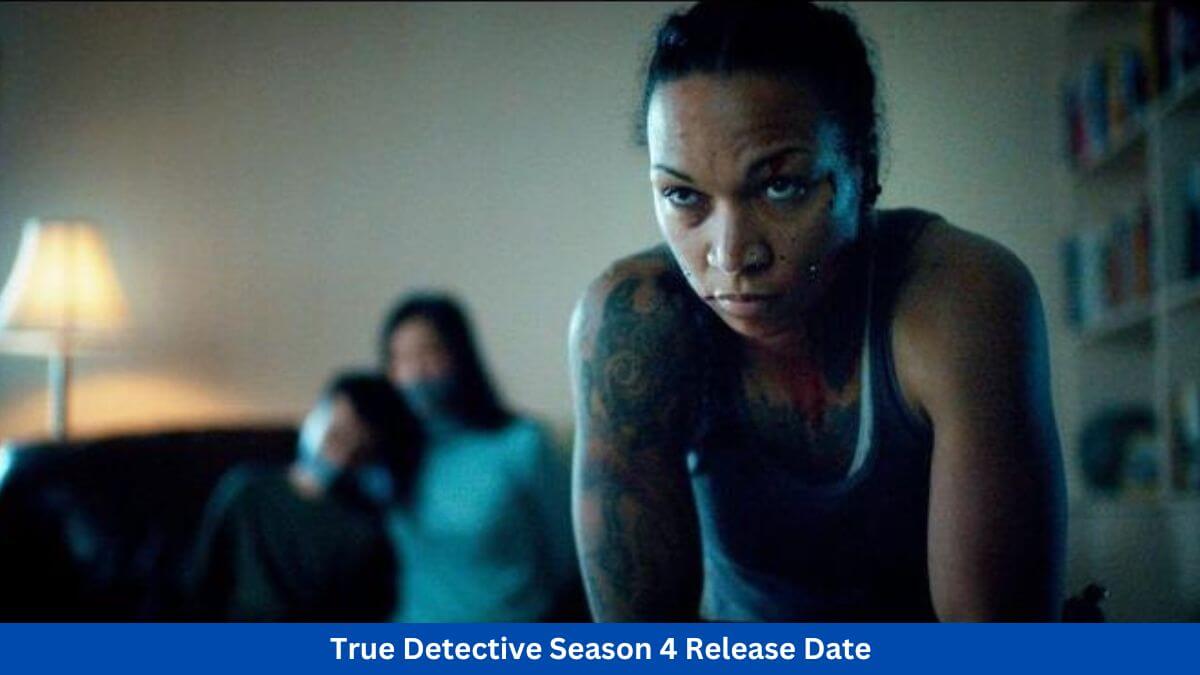 True Detective is an American anthology series created by Nic Pizzolatto that explores the genres of crime drama, mystery, and thriller. The series is written by Nic Pizzolatto, Schott Lasser, David Milch, and Graham Gordy.

The cinematography of the series was done by Adam Arkapaw, Nigel Bluck, and Germain McMicking and was edited by Alex Hall, Affonso Gonclaves, Meg Ritcher, Chris Fiefler, Byron Smith, and Leo Trombetta.

Will There Be True Detective Season 4?

It has been confirmed that the upcoming season (season 4) is on its way and is titled “True Detective: Night Country,” with a new cast and a fresh story.

The production companies involved are Anonymous Content, Parliament of Owls, Passenger, Neon Black, LeeCaplin Picture, Entertainment, and HBO Entertainment, with Warner Bros. Television as the distribution partners. The United States of America is the country of origin, with English as the original language.

The makers of the show announced that the hit series has been renewed for its fourth season. However, it is too soon to say anything about its release date. It is being reported that the production of the upcoming season of the critically acclaimed series is in progress and may take a while to get finished.

The fans are expecting that they might be able to watch the new season of the series sometime in 2023, but it would be better to wait for the makers to make the official announcement and reveal more information about the upcoming season.

Each season of the American series has a fresh story and a new cast of characters. The story of the first season revolves around the lives of two detectives, Rustin Chole and Martin Hart from Louisiana, who are in charge of investigating the murder of a prostitute named Dora Lange in 1995, which they revisit to further investigate and solve some other crimes.

HBO, on its official website, revealed that the upcoming season, titled True Detective: Night Country, will be a story about six men, in charge of operating the Tsalal Arctic Research Station, who vanish during a long winter night in Alaska, and detectives Liz Danvers and Evangeline Navarro are assigned to solve the case and find the truth.

Where To Watch True Detective Season 4

The audience can watch all three seasons of True Detective on HBO Max in the United States. People who reside in the UK can watch the first two seasons of the American anthology series on Sky Go and Now TV. However, the third season is available only to rent in the UK. As of now, it is not known what other online streaming platforms and websites the upcoming season of the series will be available.

As of now, Jodie Foster will play the role of one of the main detectives Liz Danvers and Kali Reis will essay the role of the other detective, Evangeline Navarro.

The Talk On Social Media About True Detective Season 4

Ever since the fourth season was announced by HBO, fans have been anticipating the plot for the new season. Although no official release date for the show has been announced yet, fans cannot seem to contain their excitement and have been eagerly waiting to watch it.

What To Expect From True Detective Season 4?

The fourth season will be a story about sex men working at Tsalal Arctic Research Station who suddenly disappear one winter night. The main leads, Detective Liz Danvers (played by Jodie Foster) and Detective Evangeline Navarro (played by Kali Reis), who will be the main characters, will be given the responsibility of solving the case. They will dive into the “haunted realities buried beneath the perpetual ice”, as described by the makers of the show themselves.

As of now, the makers of the show have not yet released the official episode guide for the upcoming fourth season of the anthology series, but the season is expected to have eight episodes, just like in the previous seasons. The average length of each episode is expected to be about fifty minutes to an hour and twenty-seven minutes.

The trailer for the fourth season of the anthology series “True Detective” has not been released yet by the makers of the show.