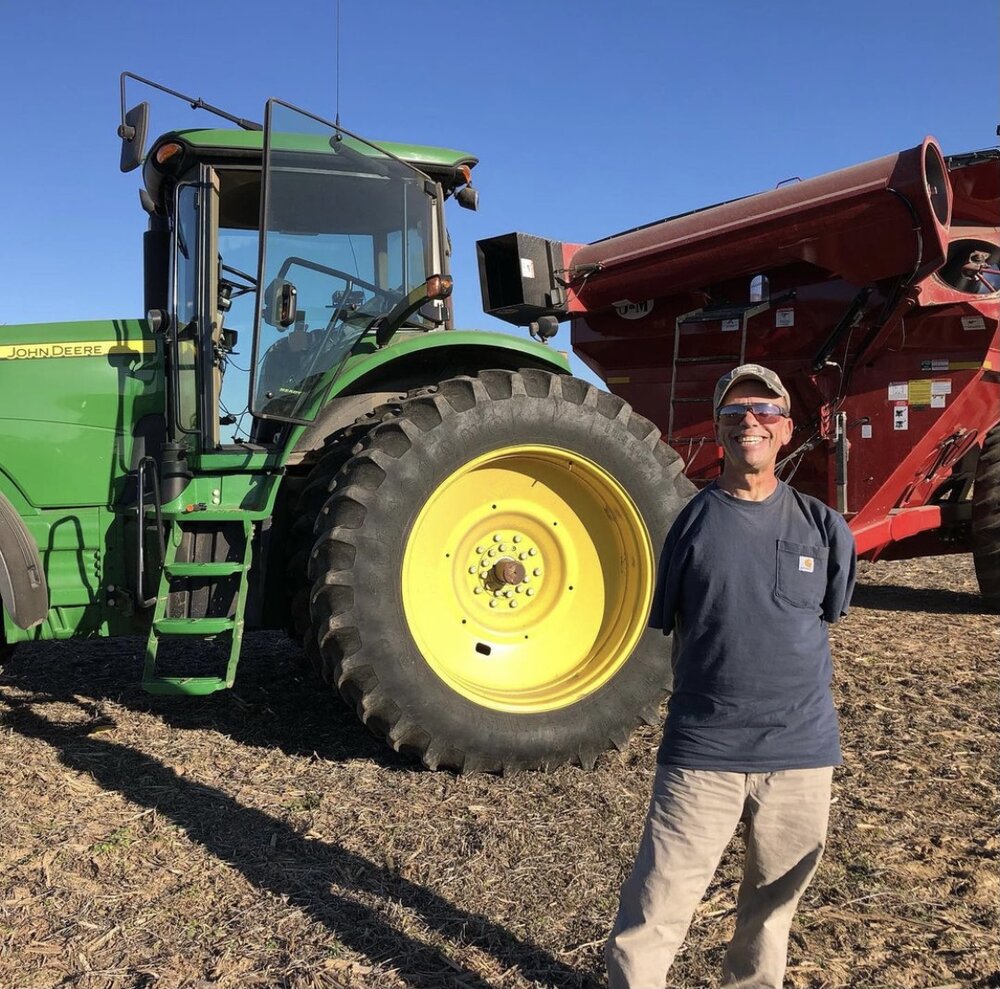 The YouTuber Andy Detwiler, widely known as the Harmless Farmer, died on September 21. The 54-year-old, Andy started his YouTube Channel in 2018 and he has over 129k subscribers on his YouTube channel and over 12.7k followers on Instagram.

He published his last video on his YouTube channel 7 days ago and in which he is changing the tires of his favorite tractor, Oliver.

How Andy Detwiler lost his arms?

Andy doesn’t have both hands, but this never stopped him from doing the good things he has been doing. He lost it in 1972 while he was so young. Andy was helping his grandfather in a field and he mistakenly fell into a grain auger. The accident took away both of his arms. 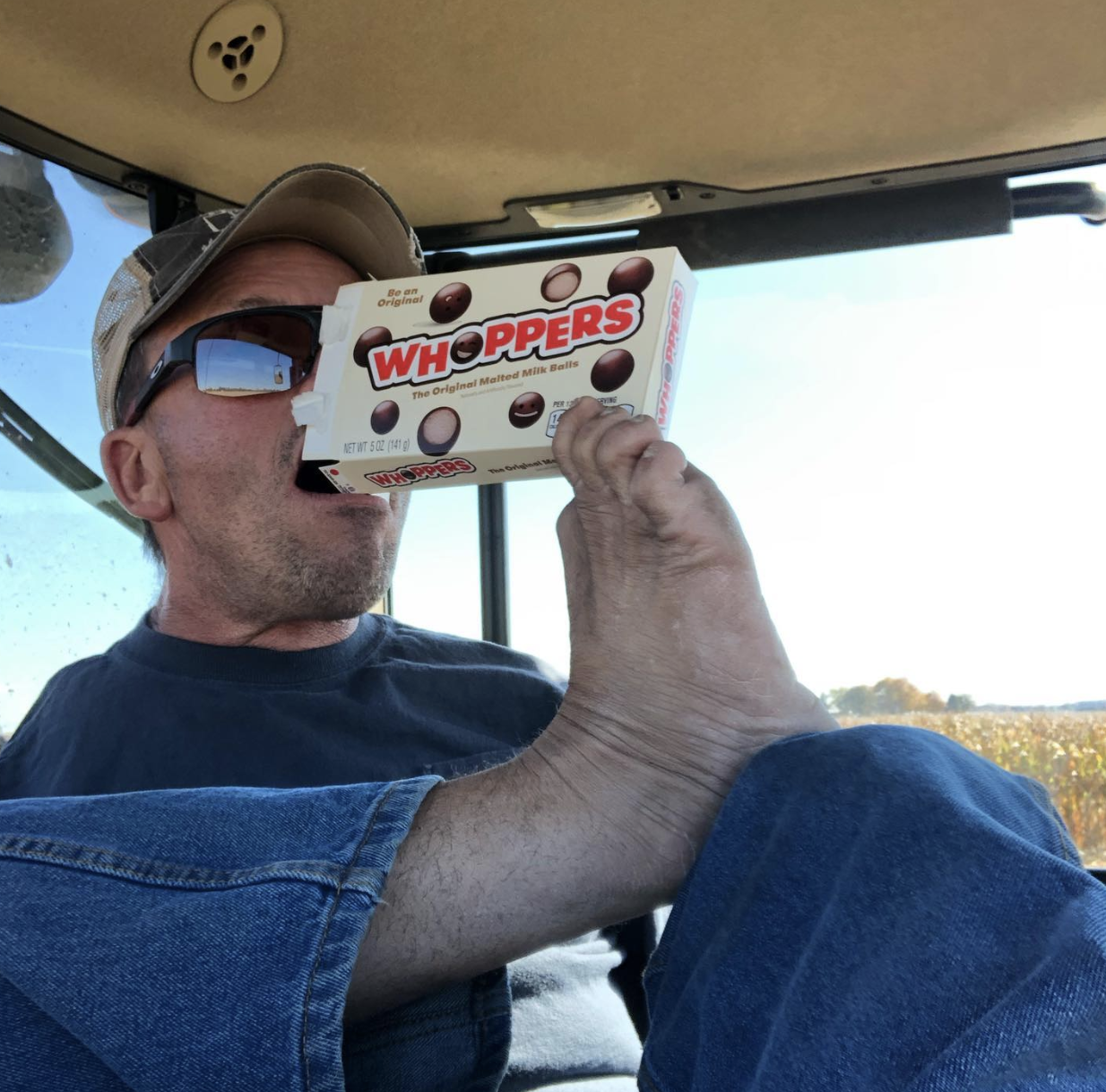