Joey Defrancesco, the munificent Jazz Organist, saxophonist, and trumpeter of America died on...
HomeNewsWho is Sumner...

Who is Sumner Stroh? The Instagram Stars Wiki, Bio, and Net Worth (Also The Controversy) 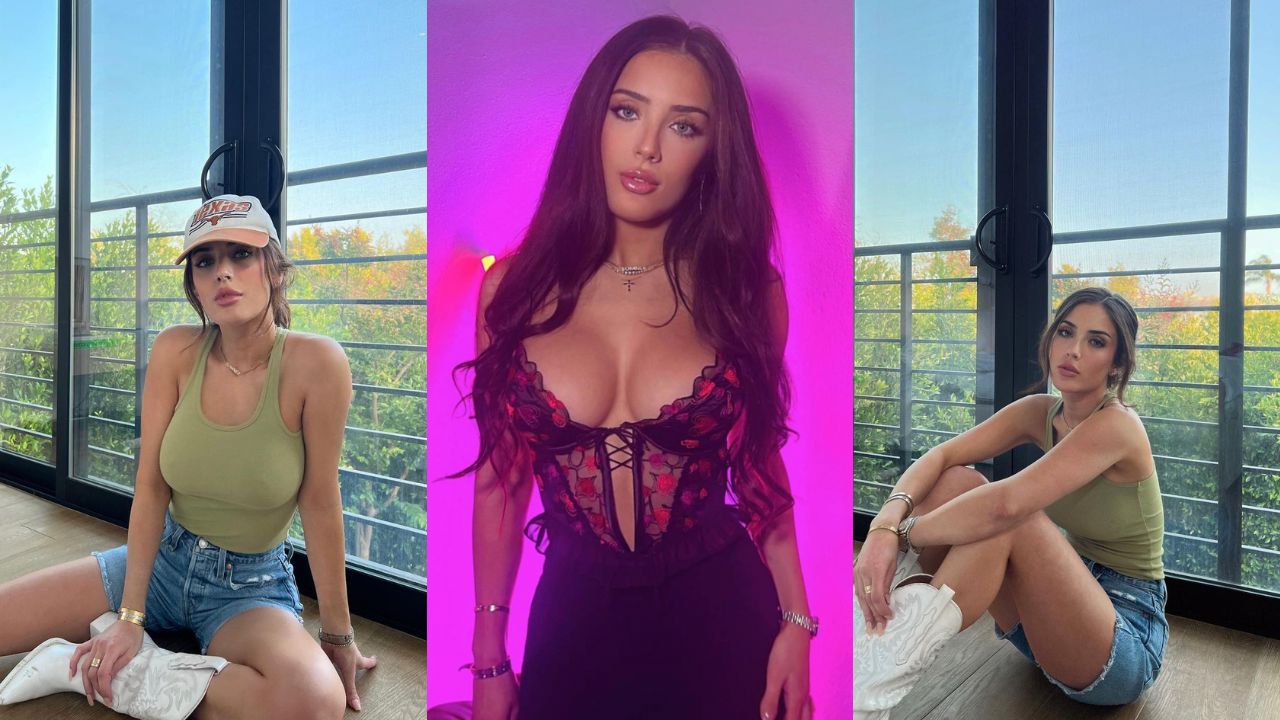 You might be here after reading about the Controversy about Sumner Stroh and her alleged relationship with Adam Levine. The controversy started just after the Instagram star shared her Chat screenshots in which the already married, Adam Levine seems to be flirting with Sumner Stroh by praising her looks. Is that real? We don’t know yet.

Who is Sumner Stroh? The Instagram Stars Wiki, Bio, and Net Worth (Also The Controversy!)

If you are not aware of the controversy, let me give you a glimpse of the whole story. It is about the alleged affair of Adam Levine with the Instagram model Sumner Stroh.

Adam Levine is married to Victoria’s Secret model Behati Prinsloo since 2014. The couple is expecting their third child and they announced it on September 6th. But, In June, Adam Levine asked permission from Sumner Stroh to name his boy “Sumner” to show Adam’s affection towards Sumner Strow. In the chat, Adam asks “Ok, serious question. I’m having another baby and if it’s w  boy I really wanna name it Sumner. You OK with that? DEAD Serious”. 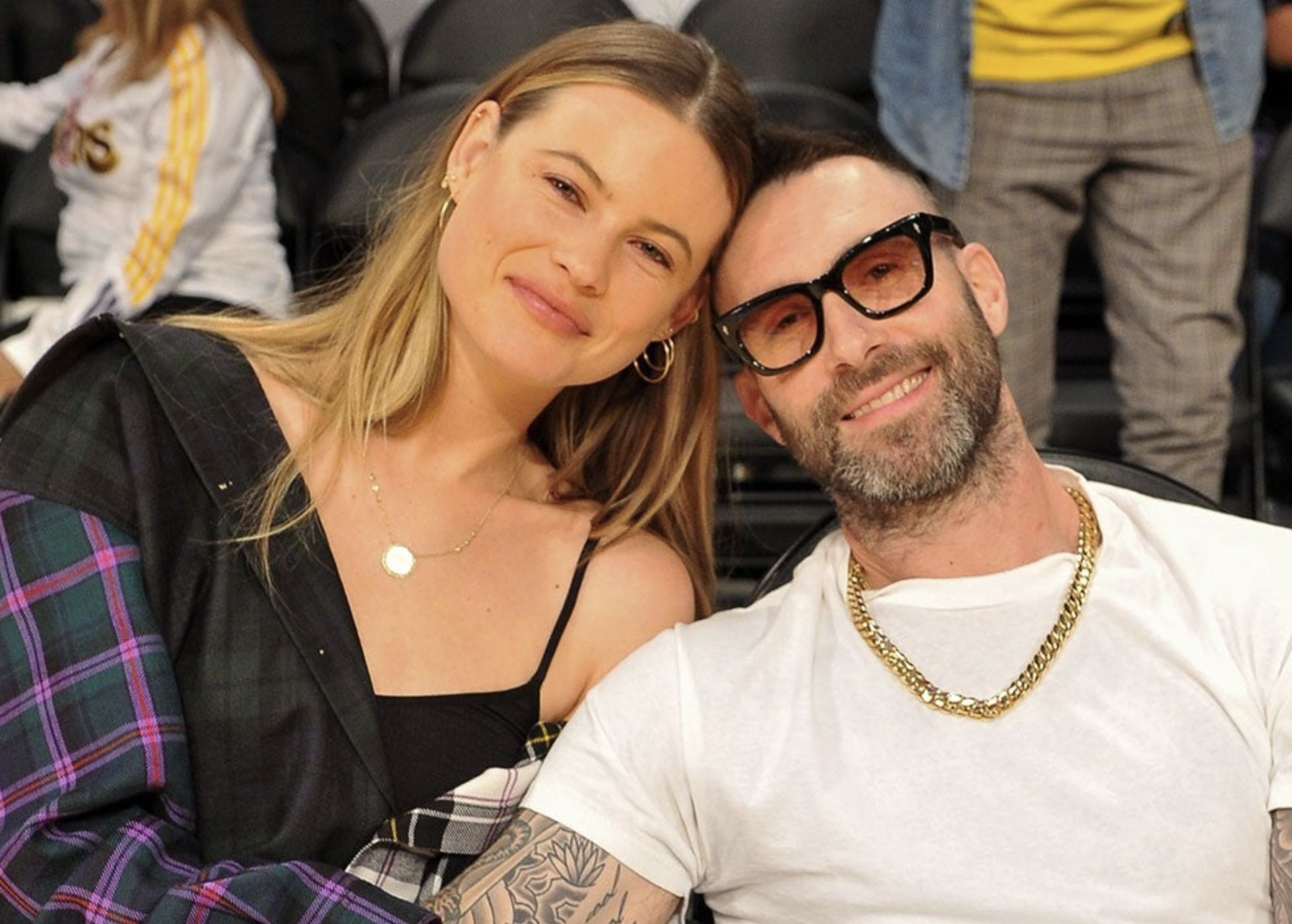 This made Sumner embarrassed and, she shared the screenshots with some of her friends. After three months, she decided to publish the whole story and released a video on her TikTok account (@sumnerstroh) in which she revealed the chats with Adam Levine. 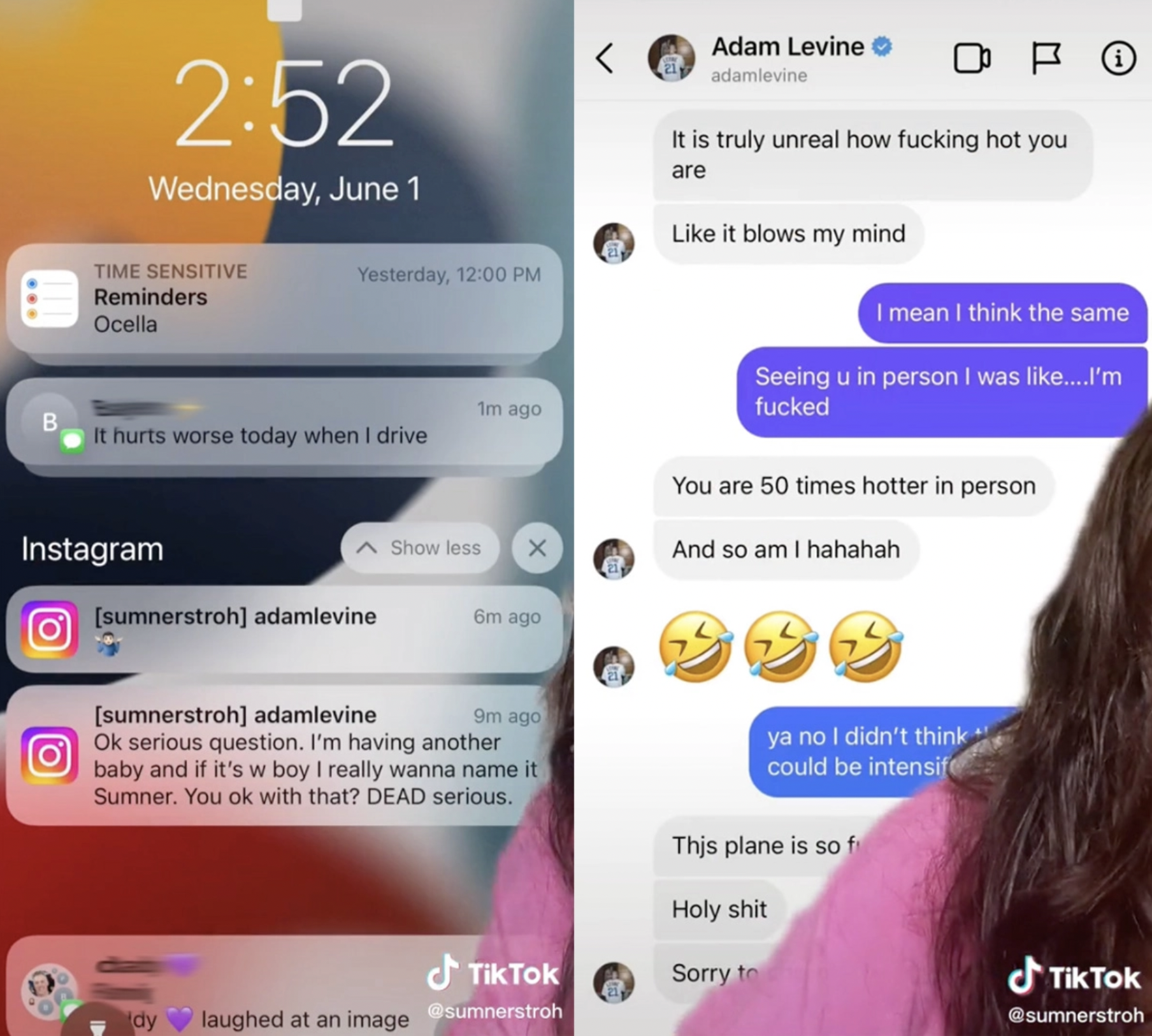 Who really is Sumner Stroh?

Sumner Stroh was born in Houston, Texas in August 1999. She graduated from New Braunfels High School and then the University of Texas at Austin in 2020. Sumner studied business and advertising. She has also lived in Branson, Missouri, and is often in Los Angeles, according to her Instagram. 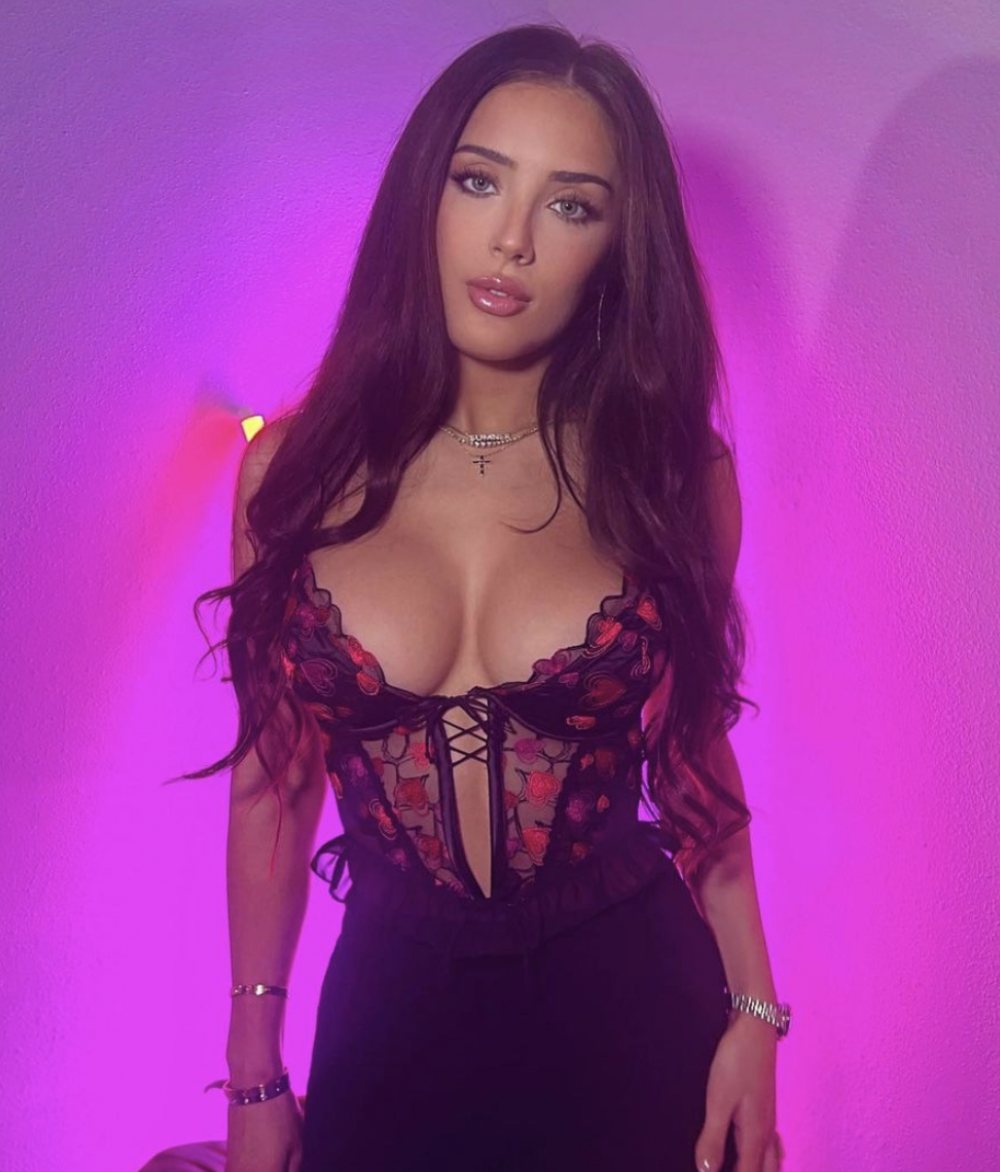 Sumner Stroh is an active Instagram model with over 300000 followers and she is also very active in OnlyFans. She is represented by a talent management company “The Verge Agency”. After she leaked the Chats with Adam Levine, her followers count on Instagram is growing massively.

Even though she has been posting many videos and photos on different social media platforms, she wasn’t getting enough attention. But things changed after she published a photo in rolled-up Texas Longhorns jersey and bikini bottoms ahead of her alma mater’s football team’s game against Alabama. This went viral after some sports websites published it online.

Stroh also worked with her sister Baylen Stroh, as a marketing manager for her Jewelry Company, Strung by Stroh.

She also worked with many online magazines, small product companies, and a sports team as part of their promotion.

According to the information we gathered from the Sources, Sumner Stroh’s net worth is less than 1 Million US Dollars. 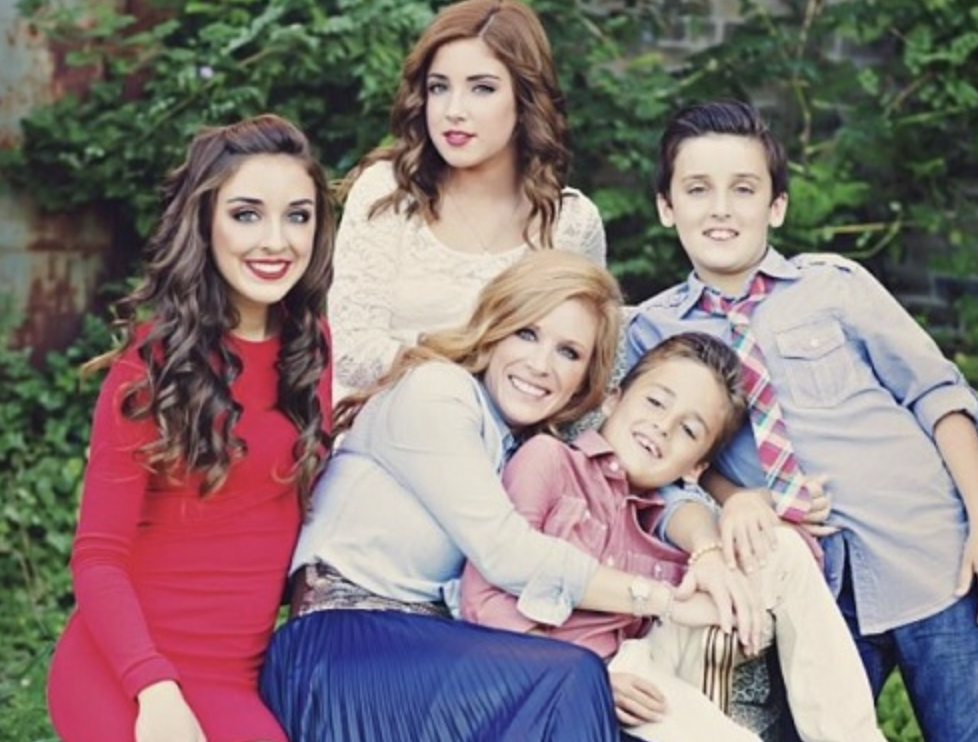 Sumner Stroh shared a picture on social media but hasn’t shared many details about her family. According to our sources, her mother’s name is Tracey Ann Stroh and she has three siblings. As we mentioned earlier in this article, her elder sister is Baylen Stroh, and two younger brothers, Asher and Brandon.