Joey Defrancesco, the munificent Jazz Organist, saxophonist, and trumpeter of America died on...
HomeNewsWho Wrote The...

Gina Prince-Bythewood’s ‘The Woman King’ is finally bashing the theatres throughout the United States and Canada. The movie is said to have bagged a whopping amount of $19 million just within the first three days of its release.

A female-centric and power-packed action epic, The Woman King stars the legendary Viola Davis as the main lead role. The film tells the extraordinary tale of the Agojie, an all-female warrior group that guarded the African kingdom of Dahomey in the 1800s with prowers and fierceness that the world had never seen before. 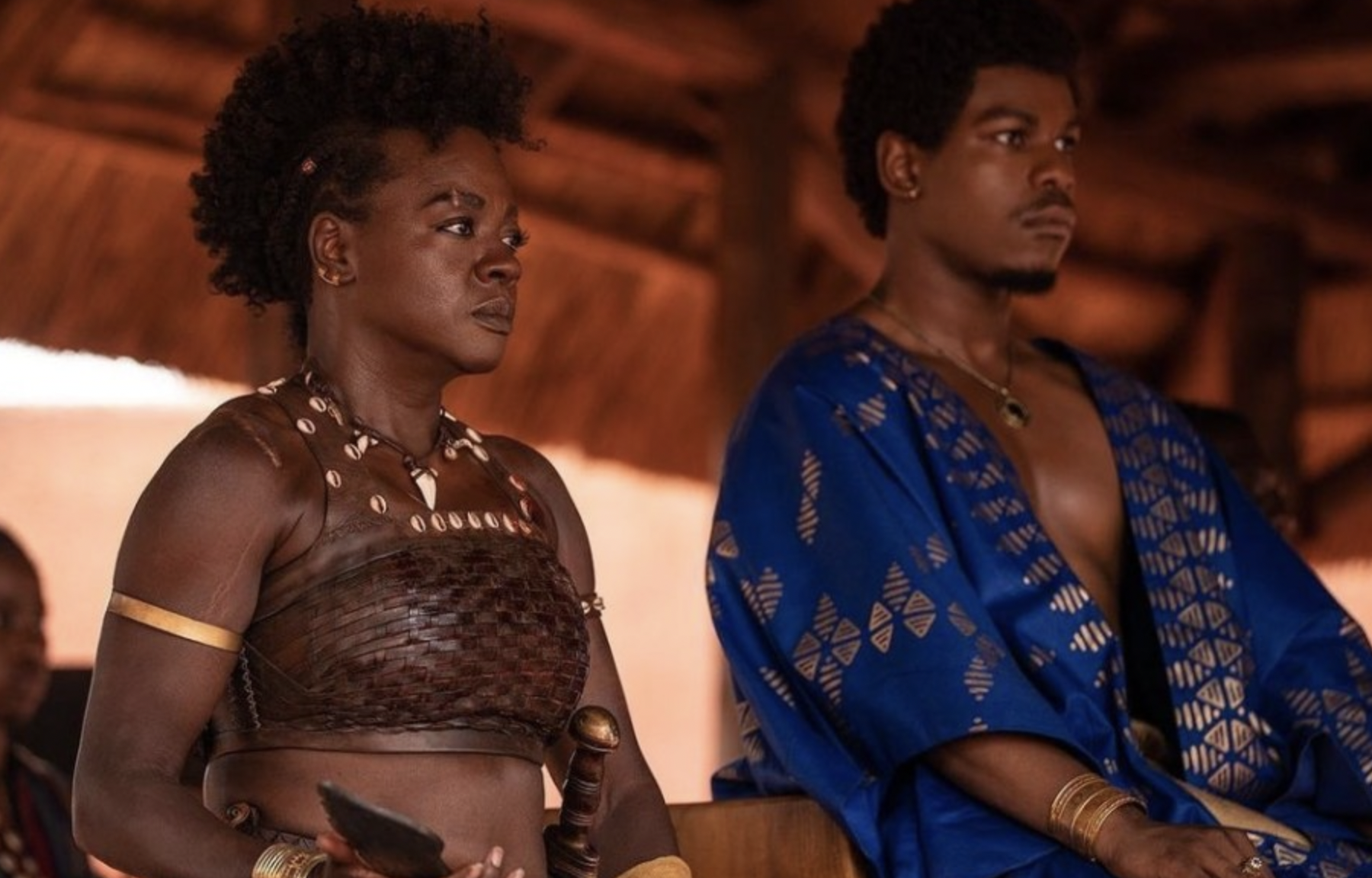 Who Wrote The Woman King? All About The King Maker!

The Woman King, based on actual events, chronicles General Nanisca’s (Viola Davis) emotionally compelling journey as she prepares the next generation of recruits to fight against an enemy out to destroy their way of life.

Apart from the Oscar Winner, Viola Davis, the historical epic film also stars Thuso Mbedu, Lashana Lynch, Sheila Atim, and John Boyega in the other main roles. In an action-packed master class as mentioned earlier, Director Gina Prince-Bythewood has already divulged their challenging experiences with the visceral stunt and fight choreography on The Woman King. 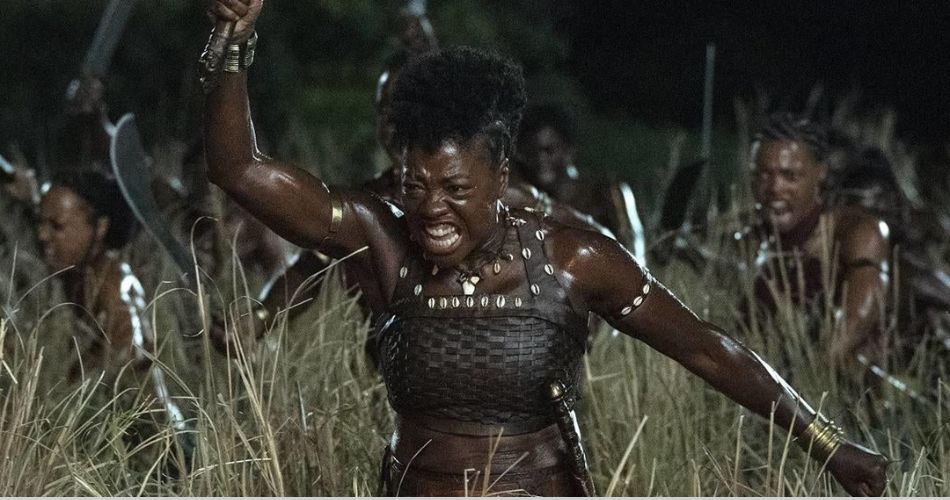 Following its much-hyped release and initial screenings, the film received positive reviews, with critics praising its cast, particularly Davis, and the action choreography as expected. But even despite this outpouring of praise, the film sparked debate on websites such as Twitter and Reddit, with users debating the portrayal of Dahomey and their role in slavery.

Others commented on how this scrutiny for historical accuracy was lacking in historical films about white European history but became relevant in a film about black history. With supporters and critics on either side, this debate helped bring the one person who laid the initial and foremost blueprint for this cinematic chef-d’oeuvre – the scriptwriter Dana Stevens. Without a neatly crafted script, without her, this wouldn’t have been possible says the crew and audience alike.

Born on October 16, 1963, Dana Stevens is an American screenwriter and television writer/producer. At least a handful of those who read this may remind her of the 2021 movie, ‘Fatherhood’. Yes, the comedy-drama movie that touched our hearts the previous year. Wonderfully directed by Paul Weitz, the screenplay was mastered by Dana Stevens. The Netflix hit, adapted from the 2011 memoir Two Kisses for Maddy: A Memoir of Loss and Love by Matthew Logelin did a great economic job. 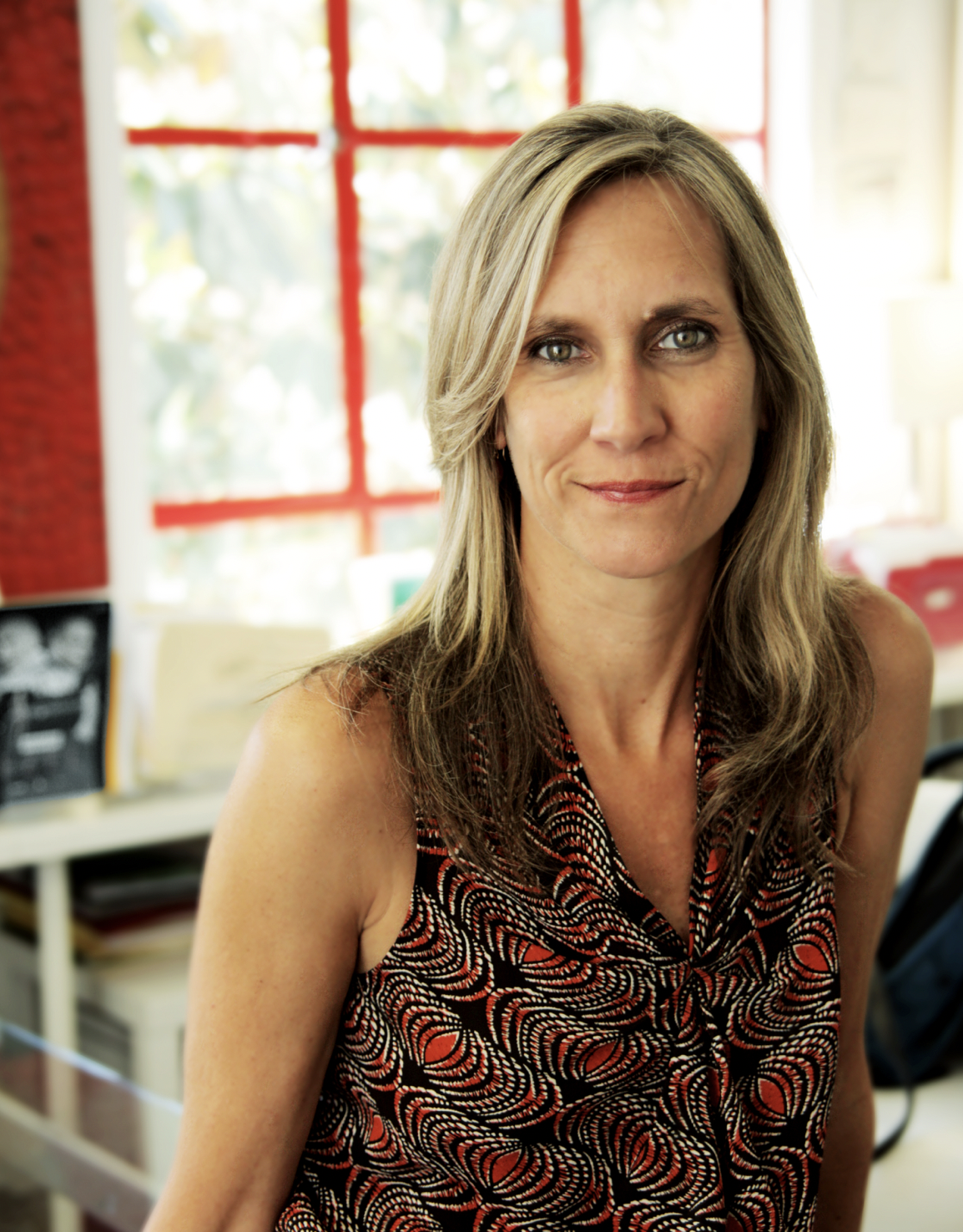 Among her other films is the adaptation of Nicholas Sparks’ novel, Safe Haven, directed by Lasse Hallstrom; City of Angels, starring Nicolas Cage and Meg Ryan; For Love of the Game, directed by Sam Raimi; Blink, directed by Michael Apted; and Life or Something Like It, starring Angelina Jolie.

Apart from that, What About Brian, an ABC television series produced by J. J. Abrams that aired for two seasons, and “Reckless” on CBS were her other two widely acclaimed works that brought her into the limelight for the first time.

But if those projects were what gave her breakthroughs, she excelled in the upcoming opportunities in her own unique way. And that relentless pursuance made her the last female screenwriter involved with writing a Bond film until Phoebe Waller-Bridge provided a script polish to ‘No Time to Die’ in 2019.

Although most of these works were unique and intriguing in their own sense, one factor remained special – a strong sense of female perspectives and characters. Be it in her uncredited rewrite of ‘The World Is Not Enough, directed by her then-husband Michael Apted or the most recent hit, ‘The Woman King’, the feminist in her is alive, loud, and shiny enough to make even the deaf hear and the blind see.

Mirroring the real world, where the reel world is not much different from the former, patriarchal norms and the male gaze has been ruling the cinematic industry since its inception. But standing contrary to the regressive norms, a new wave of writers, directors, and artists has entered the scene by creating a new world for the oppressed and sidelined – women.

The journey and vision were easy, but writers like Dana Stevens can certainly bargain her space in this holistic and progressive effort without a doubt. And those combined efforts echo precisely in the empowering words of her own character in The Woman King, the mighty general General Nanisca, “Some things are worth fighting for!”.

The architect and the edifice – Dana Stevens and The Woman King

It was Mario Bello, who first conceived the idea for the Woman King several years ago. Her journey to Benin, a country in Western Africa, where the Kingdom of Dahomey was formerly located led her into the rich history of the Agojie. Anyone who has watched the Black Panther must surely have enjoyed the spectacular depiction of the characters in the movie.

The film was a huge success in portraying the story of a Black Superhero was equally acclaimed for its other main characters, especially the lady guards of King T’challa.  Those characters who featured a fictionalized version of the Agojie further motivated The Woman King crew to move forward with the project.

Just like us, Dana Stevens too was only limited with this short and recent exposure – the Black Panther impact. Little does she know earlier, but was soon intrigued. “I became totally fascinated with the history and the whole region. So much of Western culture doesn’t know anything about Africa. I got really excited about doing a story set in a world that most movie audiences had never seen.” – She says.

But unlike Black Panther, which is a fictionalized Superhero movie, The Woman King has a real-life past. It’s actual history. The Dahomey Kingdom and the Agojie are the central themes here.

While fiction leaves a lot of effort to the imagination of the writer and director, writing a historical epic is a tough task where real facts and stories must wed the technical elements of film in a neatly synchronized fashion. That’s where the power of writers like Dana Stevens arises. And she surely has proved her part.

Kudos to the whole team of ‘The Woman King’ and let’s hope Dana Stevens pens us even more fascinating tales. Last but not least, more power to the women and the black community worldwide.