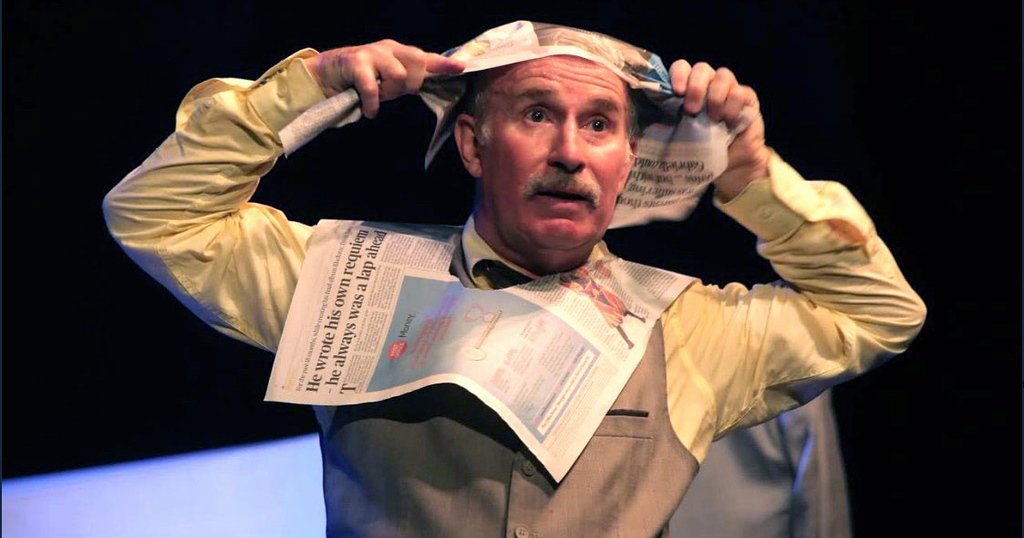 Tribute has been paid to actor Marcello Magni, whose death at 63 was announced on Sunday by Simon McBurney and Complicité, the theater company they co-founded nearly 40 years ago.

McBurney said that he was “totally heartbroken” and called Magni “my brother, my comrade, partner, hilarious dancer, peerless improviser [and] partner in the game”. Other theater creators recognized the enormous influence of Magni. Told By an Idiot artistic director Paul Hunter tweeted: “It just blew my mind and changed the way I think about acting.”

Magni wowed audiences with his expressive performances, displaying a quicksilver comic mischief often combined with a graceful sense of pathos. A gifted clown, he had vast experience in physical theater and also served as a director, teacher, and movement director. His agile vocal work can be heard on the popular children’s television series Pingu.

Originally from Bergamo in northern Italy, Magni trained at Jacques Lecoq’s school in Paris in the early 1980s and his other theater teachers included Philippe Gaulier, Pierre Byland and Monika Pagneux. He was one of the four founding members, in 1983, of Théâtre de Complicité, as the company was first known. He performed in his show More Bigger Snacks Now, which was one of the first winners of the Perrier Award for Comedy, on the sidelines in Edinburgh in 1985.

Kathryn Hunter performed alongside Magni in several Complicité shows (including Foe, To the Wedding, Out of a House Walked a Man… and The Winter’s Tale). “I found it brilliant and hilarious and we fell in love,” Hunter said. The couple later married.
In February, he and Hunter won acclaim for their performances in a new version of Ionesco’s tragic farce The Chairs, translated and directed by Omar Elerian at the Almeida in London. In 1997, Magni was the fool for Hunter’s King Lear in a production of Shakespeare’s tragedy at the Leicester Haymarket.

This year they returned to the same play, with Hunter once again playing the king, at Shakespeare’s Globe; Magni was due to play Kent, but dropped out due to ill health and was instead credited as a creative collaborator. “We are deeply saddened to learn of the death of the brilliant Marcello Magni,” the Globe announced on Sunday. “His light, love and his tireless contribution to theater will outlive us all.”

Magni and Hunter’s careers are intertwined. He directed it in The Comedy of Errors at the Globe in 1999 and in The Birds of Aristophanes at the National Theater in 2002; he directed her (and played himself as the narrator) in Tell Them That I am Young and Beautiful in Arcola, London, in 2011. They co-directed Everyman for the Royal Shakespeare Company in 1998.
Pingu
How we made Pingu
read more

For Peter Brook’s Bouffes du Nord theater in Paris, Magni appeared with Hunter in Fragments and The Valley of Astonishment, which toured London. He created a solo exhibition, Arlecchino, on the figure of the commedia dell’arte harlequin, which he held at London’s Battersea Arts Center in 2003 and which he also took to his native Italy.

On television, Magni appeared in The Tudors, The Virgin Queen, and Doctor Who (alongside Matt Smith’s Doctor in the episode The Eleventh Hour), as well as providing his voice for the claymation series Pingu. Italian clown Carlo Bonomi had voiced the first series of the show, about a curious penguin. Magni and David Sant later became dubbing artists using a made-up language that became known as Penguins. They shared the role of Pingu and played over a dozen other characters on the show.