Joey Defrancesco, the munificent Jazz Organist, saxophonist, and trumpeter of America died on...
HomemovieTeen Wolf: The... 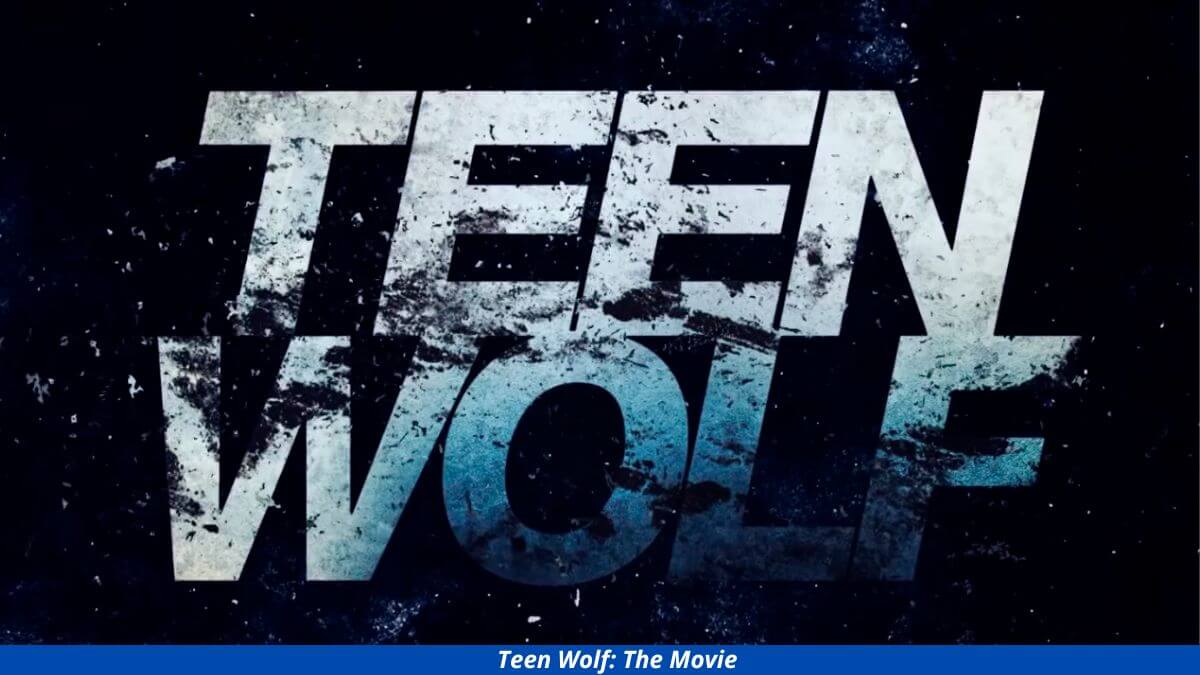 The news came out in September 2021 that MTV’s teen wolf series will be returning but as a movie this time, a major feature film revival as to put it. It was great news for the fans of the show to know that some of their favorite characters, even the ones that died in the series, would be returning too.

Although the show ended in 2017, Paramount+ signed a deal with the creator of the show, jeff Davis, to reopen the story. The teaser for the film was released on July 22, 2022, giving the audience a glimpse of what the renewal of the 2011 MTV series will bring along with adored supernaturals. Here’s everything you need to know about Teen Wolf: The Movie- cast, plot, release date, and more.

When Does Teen Wolf: The Movie Come Out?

After running for 6 seasons, the teen wolf series got canceled for a 7th season majorly due to poor ratings. No doubt the series was a hit when it aired for the first time, but along the way many people lost interest, which could be because of its increasingly complex storylines. Paramount+ decided to use it as a jumping-off point for a film and signed the deal with the show’s creator Jeff Davis.

For now, there is no news about possible sequels but if this film can attract more subscribers to the streaming platform i.e., Paramount+ then sequels could be possible. The ending of season 6 might affect the plot of Teen Wolf: The Movie.

No official date has been announced yet for the release of the film but it is expected to come out somewhere in October 2022. The movie will also be serving as a starting point for the upcoming tv series, Wolf Pack.

Teen Wolf: The movie is expected to come out somewhere in October 2022. Filming went on for about 3 months i.e., march 21 to May 13, 2022. The film is in a post-production state. A tweet made by Teen Wolf: The Movie team confirmed the “wrap” in May and congratulated the cast and crew upon the completion of filming.

Where To Watch Teen Wolf: The Movie?

The film was signed with paramount+ in September 2021 which means it will be released on the very same platform. Teen wolf: the movie is set to be released sometime in October 2022 on the paramount+ streaming platform.

Even though the date is yet to be revealed, it will assuredly motivate the Teen Wolf fans to consider a subscription to the platform. The Teen Wolf series, seasons 1-6, is currently available to stream on Hulu, Prime Video, and Paramount+.

What Is The Plot Of Teen Wolf: The Movie?

The plot details might be scarce for the movie but the time jump and location are confirmed. Teen Wolf: The Movie is based in Beacon Hills town (the main location of the Teen Wolf series) and is set almost a decade in the future.

Scott’s teenage years are over but he’s still the alpha werewolf. Life is difficult when you’re an Alpha, as shown in Teen Wolf season 3, but Scott has done well to hold on to his legacy as an Alpha. The film will center around the main villain who is described as “the most powerful and deadliest” according to the released synopsis of the film.

At the end of season 6, Scott’s voiceover explained how beacon hills are so different. Werewolves and Banshees could now exist in a world where humans know of them but are not scared of them. Now, how this is going to play out in the film is something all fans will have to wait for.

Gerard’s war against the supernatural and the return of Derek, Jackson, and Ethan to Monroe (in the season 6 finale) had a vast effect on the teen wolf universe. Even though Scott and his friends beat Monroe in Beacon Hills and destroyed the Anuk-Ite, there were still many others faithful to Monroe’s cause like the other hunters, who might want to continue Monroe’s legacy.

According to the press release done by paramount+, a few of the supernatural creatures that will make a comeback are the hellhounds, werecoyotes, banshees, and kitsunes.

One of the major let down of the film is the absence of Dylan O’Brien who played Stiles in the original series. When asked about it, he said that though the show meant a lot to him and his career he decided it was left in a really good place for him yet he wanted to leave it.

He wholeheartedly wished all the success to the film, but O’ Brien has decided to movie onto his next upcoming projects. His presence will definitely be missed by the fans, for a role that landed him into some really exciting movies.

The most surprising return revealed in the trailer was of Crystal Reed who played Allison Argent and was killed off in season 3 of Teen Wolf. Jeff Davis cleared that it’s not a cameo and she’s a big part of the movie.

Russell Mulcahy directed the film; Jess Davis has written it and also serves as an executive producer.

Talk On Social Media About Teen Wolf: The Movie

Social media has mixed comments from fans on this movie. While some cannot accept how Allison argent is just back like that after being killed off in Teen Wolf season 3, others are happy to see the character’s return. Some have displayed they’re not interested in not watching the movie as O’ Brien will not be returning as Stiles.

Is There A Trailer For Teen Wolf: The Movie?

Scott’s powers seem to be put to a test as teased in his luminescent eyes and uncomfortable expressions in the trailer released on 22nd July 2022. Tyler Posey, Tyler Hoechlin, and Jeff Davis shared the teaser at the 2022 San Diego Comic-Con.

Allison is revealed in the trailer donning her arsenal of weapons, which indicated that her return may be linked to Monroe’s broader cause. Though Stiles’ absence from Teen Wolf: The Movie is a cause of sadness among the fans, Allison returning as a villain would provide a seamless link between the movie and the series.

It is also an interesting way for Teen Wolf to tie up the loose string on the series which was cut so short. The movie will also explore Allison’s complex relationship with Scott and her family of supernatural huntsmen.

Allison has a complicated status throughout the series as protagonist and antagonist and now it looks to become even more complex as she’s back as a villain. It was seen when Scott ominously exclaimed, “She’s back!” to Chris Argent towards the end of the teaser.