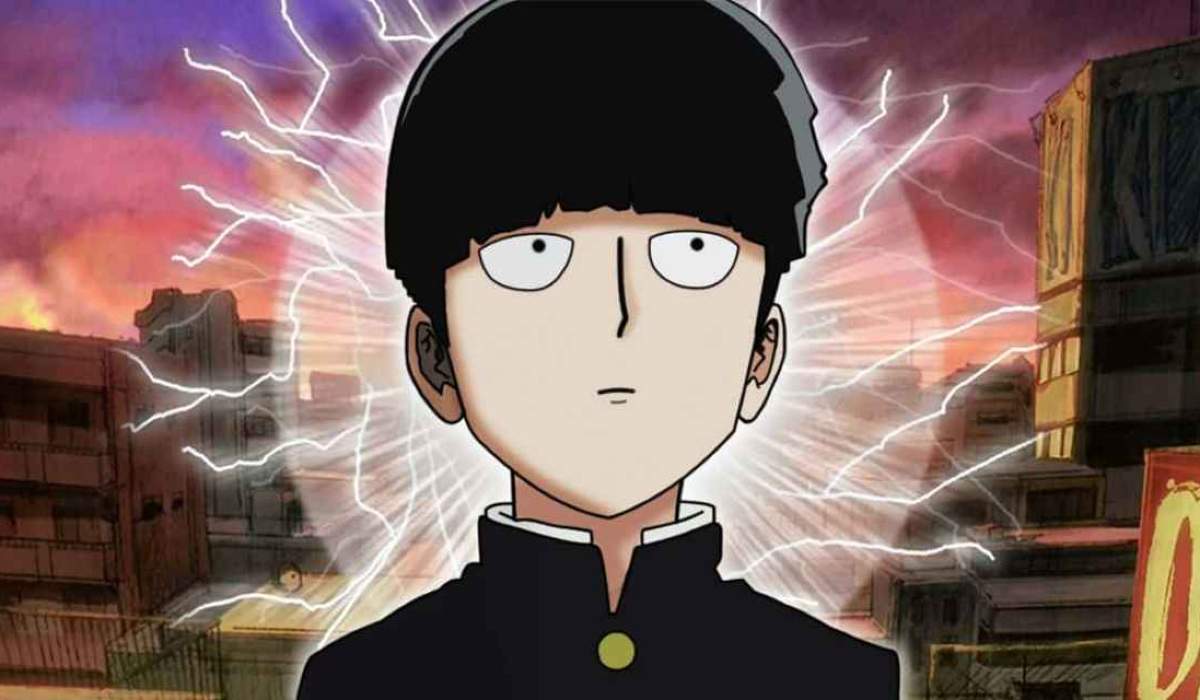 In the year 2015, it was officially announced that Mob Psycho 100 will be adapted into an anime series, and the very next year, the first season was released. The story of Mob Psycho 100 revolves around a boy who has trouble expressing himself but is gifted with significant psychic powers.

How Many Episodes Will Mob Psycho 100 Season 3 Have?

The two seasons of Mob Psycho 100 have been a huge success and have a loyal fanbase. The two seasons. The anime series is adapted from Manga with the same name which consists of a total of 16 volumes. Seasons 1 and 2 have covered a total of 12 volumes.

In October 2021, production company Bones announced that Mob Psycho season 3 release date will be in October 2022 on the 5th and this season will be adapting the last 4 volumes of the Manga series. The show is known for its amazing storyline filled with a quirky sense of humor. The storyline revolves around the relationship between Reigen Arataka and Kageyama Shigeo, better known as Mob. Since Mob Psycho 100 Season 3 will be covering the last 4 volumes.

Mob Psycho 100 series has gained a lot of popularity since its release in 2016 and the original characters are going to be revived in this new season which will bring back the essence of the show. The 4 remaining volumes will provide enough content to the creators of the show to produce the much-anticipated outcome. Since these are the last remaining volumes of the show, it will most likely not be revived for season 4 hence, the Mob Psycho 100 series is going to be concluded in this season.

Mob Psycho 100 season 3 plot is going to revolve around Mob ( Shigeo Kageyama) who seems like an average young boy but actually is an extremely powerful person with psychic ability. In general, this boy has always had trouble expressing himself and the fact that he has these powers make things harder for him.

He tries to lead a normal life by suppressing his powers but that isn’t a very easy task for him as he loses control over his powers if his emotions are messed with. To top it all he is surrounded by evil characters, shady organizations, etc making him reflect upon his choices and putting him in a spot. Mob received guidance from his master Reigan Arataka who also takes his help in doing his job involving exorcisms. Mob Psycho 100 Season 3 plot is going to include the Divine tree arc, Telepathy-mini arc, the ??? arc and the concluding chapter, the epilogue.

As mentioned earlier, Mob Psycho 100 Season 3 release date is going to be October 5, 2022. The previous seasons of the show have streamed on Funimation and Crunchyroll, also on HBO Max. It is safe to assume that the upcoming season will also be streaming on the same platforms. The first season of the show is also available on Netflix in India.

As for the third season, it is confirmed that Crunchyroll will be the streaming platform for the show surely. Hopefully, Mob Psycho 100 Season 1 and Season 2 will also be released on Netflix in India in the future making the show more accessible to the audience. However, Mob Psycho 100 is available on anime sites like “4anime.gg” and hopefully season 3 will also be available on other accessible anime websites.

The main cast of the show is going to be revived for the Mob Psycho 100 season 3 cast. The original cast is not going through any change for season 3 and new characters will also mostly be introduced in the upcoming new season.

Mob Psycho 100 series has an official Twitter page with the handle “@MobPsychoOne” which keeps the fan updated about the series. The fans after finding out about the season 3 release and watching the trailer have expressed how Mob Psycho 100 Season 3 will conclude one of the best series ever made.

The audience also expressed that the show was life-changing and wasn’t unlike any other mainstream shonen. The loyal fan following of the show appreciates the wonderful storyline which includes a regular boy who is also a powerful Esper. The fans have actively expressed on social media how they are eagerly waiting for the release of Mob Psycho 100 season 3.

What To Expect From Mob Psycho 100 Season 3?

The manga from which Mob Psycho 100 anime series has been adapted was so good that it won the Shogakukan Manga award in the year 2017. Mob Psycho 100 Season 3 is going to include Shiego’s (better known as Mob) final journey in the show and how he will continue to face challenges due to his powerful psychic ability.

The new season is going to adapt the last 4 volumes of the manga series and it is only fair that we expect great things from this season because the previous seasons definitely didn’t disappoint. The show will include the divine tree arc, the telepathy-mini arc, and the concluding chapter. All in all, we can expect to be entertained by this beautiful anime series.

The Manga series from which Mob Psycho 100 was adapted has a total of 16 volumes out of which only 4 volumes are left to be turned into the anime series. Season 1 and season 2 covered the 12 volumes of the manga series.

Season 1 had a total of 12 episodes and Season 2 had 13 episodes. The average runtime of every episode is 25 minutes. Mob Psycho 100 Season 3 episodes will also be around the same length and the show will most likely give us 12 to 13 episodes.

Mob Psycho 100 Season 3 trailer was officially released and that has filled the fans with adrenaline. Mob is seen questioning his choice of a career in the trailer and the people around him constantly trying to get in his head.

We are hinted at a new adventure that involves something strange happening in the city. Mob questioning his choices could create differences between him and Reigen Arataka. The trailer looks promising and the link for the same is given below.

Welcome To Flatch Season 2 Release Date Is Confirmed! What To Expect?