Joey Defrancesco, the munificent Jazz Organist, saxophonist, and trumpeter of America died on...
HomeMoviesLove In The... 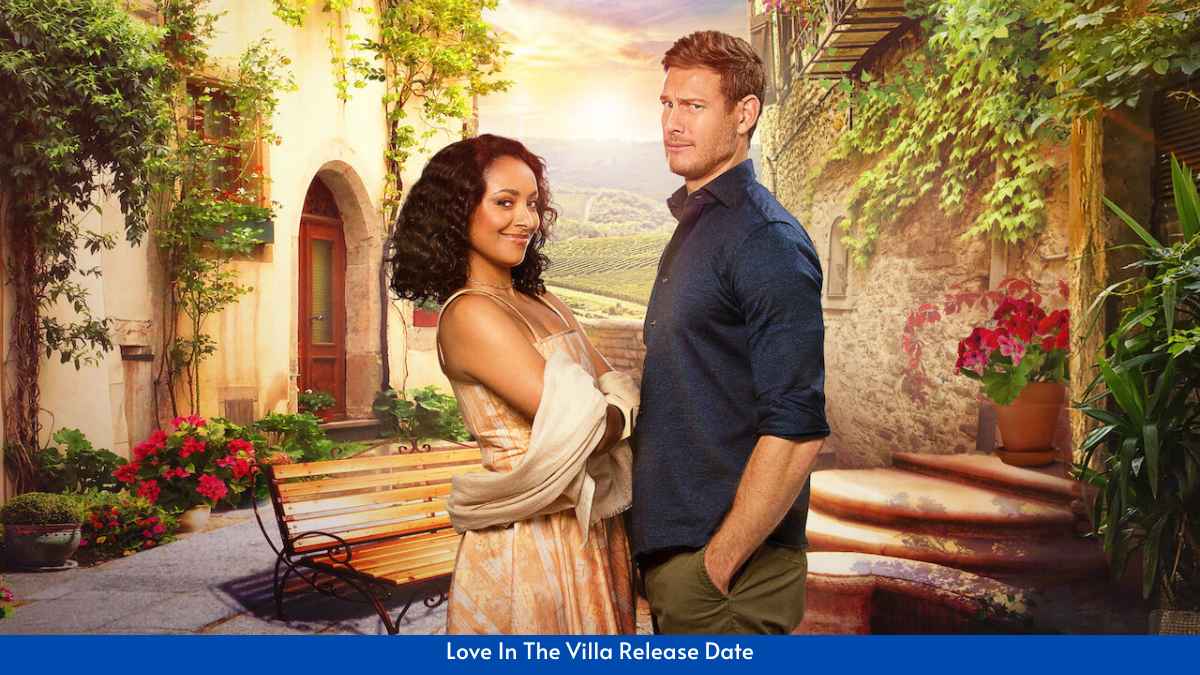 Love In The Villa is an American film that explores the genres of romance, drama, and comedy. Mark Steven Johnson is the writer, director, and producer of this upcoming romantic comedy.

Mark is well known for his famous works like the Ghost Rider when in Rome, Love Guaranteed, and Christopher Robin. The producers of the film are Margret Huddleston and Stephanie Slack.

This upcoming summer rom-com stars Kat Graham (as Julie), who sets out to explore her life and gets on a summer venture to Verona.

On her dream solo vacation after being dumped by her boyfriend Brandon (played by Raymond Ablack) but on her arrival to Verona, it becomes known to her that her romantic villa has also been booked by Brit Charlie (played by Tom Hopper). Brit always comes to Verona every year for his job exploring out vintners to work with at the wine festival.

Love In The Villa filming has been done in Verona, a beautiful city in Italy and a few nearby places in Italy. Production started with the movie’s filming back in September of 2021. According to the updates received from IMDb stated that the filming went underway officially on September 24th.

When Will Love In The Villa Air On Netflix?

Kat Graham will be seen leading the cast as a young woman named Julie traveling to Italy on her dream solo vacation post her breakup. Thus, going on a solo vacation to deal with her breakup. Kat Graham is a well-known actress for her incredible work in Vampire diaries.

Kat will be paired opposite Tom Hopper, who will be seen playing the role of Brit Charlie a good-looking British man, who is expected to become his love interest Julie (played by Kat Graham).  Tom Hopper was previously seen in The Umbrella Academy and was very well praised for his role.

Revolves around the unexpected love story of the movie’s main lead characters Julie (played by Kat Graham) and Brit Charlie (played by Tom Hopper). When Brit and Julie are forced to live together during their visit to Verona, which leads to the double booking of the Villa. Thus, they two were left together alone in a villa. This might lead to a budding romance between the two strangers.

Love in the Villa streaming will be done on the online streaming platform Netflix on 1st September 2022.

Love In The Villa Release Date

Love In The Villa plot revolves around the budding romance between two strangers Julie (played by Kat Graham) and Brit (played by Tim Hopper), the two were left to share a Villa together due to the double booking of the place.

Love In The Villa release date is set for 1st September 2022.

Love In The Villa Cast

Love In The Villa cast comprises:

Social Media Talk On Love In The Villa

Love In The Villa spoilers has already started about the developing romance between the movie’s lead characters. As also revealed by the released trailer, the fans might witness some funny scenes and fights between the roommates.

Fans are readily waiting for this lighthearted, romantic comedy to drop on Netflix. It will be a treat for all the romantic heads out there.

What To Expect From Love In The Villa?

Love In The Villa is expected to be full of drama, romance, and comedy. After being broken up with her boyfriend ahead of her plans for a romantic vacation in Verona, Italy. Julie’s plans will be seen going to get washed down the drain.

Adding more to her misery would be the case when she would have to share her booked Villa due to double booking of the place with another stranger named Charlie who would be a cynical man and just the polar opposite of what she is. Thus, building up the story as an exciting romantic comedy, also forming the ground for the cupid to play its part with the two complete strangers.

According to an interview with Kat Graham, she left the audience with a gist as to what should be expected out of this upcoming rom-com. Explaining her character Julia is an ultimate planner, who plans everything, thus giving an itinerary to everything in her life. Trying to make things laminated and organized is her sole motive.

Love In The Villa Episode Guide

There is no episode guide for Love in the Villa since it is a movie and not a show. The movie is expected to have a runtime of about one hour thirty minutes to one hour fifty-five minutes. The movie will have its premiere on Netflix, on 1st September 2022.

Love In The Villa Trailer

The Love in the Villa trailer introduces the fans to Julie, a teacher reciting to his students the lines from Shakespeare’s Romeo and Juliet. Julia was also seen as “the girl with a plan”, who was seen booking a romantic getaway with her boyfriend. Her Italian vacation getting quickly turned into a nightmare after her lover breaks up with her.

She was seen headed out for her vacation all alone, what made the matters worse was that her Villa was double booked by a British man. She was seen forced to share the villa with the man who she also referred to as “big foot”. The two, Julie and Charlie, were seen fighting a lot, and devising plans against her roommate made her expected Romeo and Juliet vibes transformed into a Montagues against Capulets mess. There was also a food fight scene in the trailer which looked incredibly fun.

Julie was also seen stating that she was destined for a life of romance to which we could see Charlie saying that destiny is a fantasy. There were a few scenes indicating the start of a romance between the two. The fans are excited to see if the two strangers left in a beautiful city be able to set their fights and differences aside in their attempt to achieve a life of romance.

The YouTube link for the officially released trailer of Love In The Villa is given below:

Riverdale Season 6 Review- Everything You Should Know!!