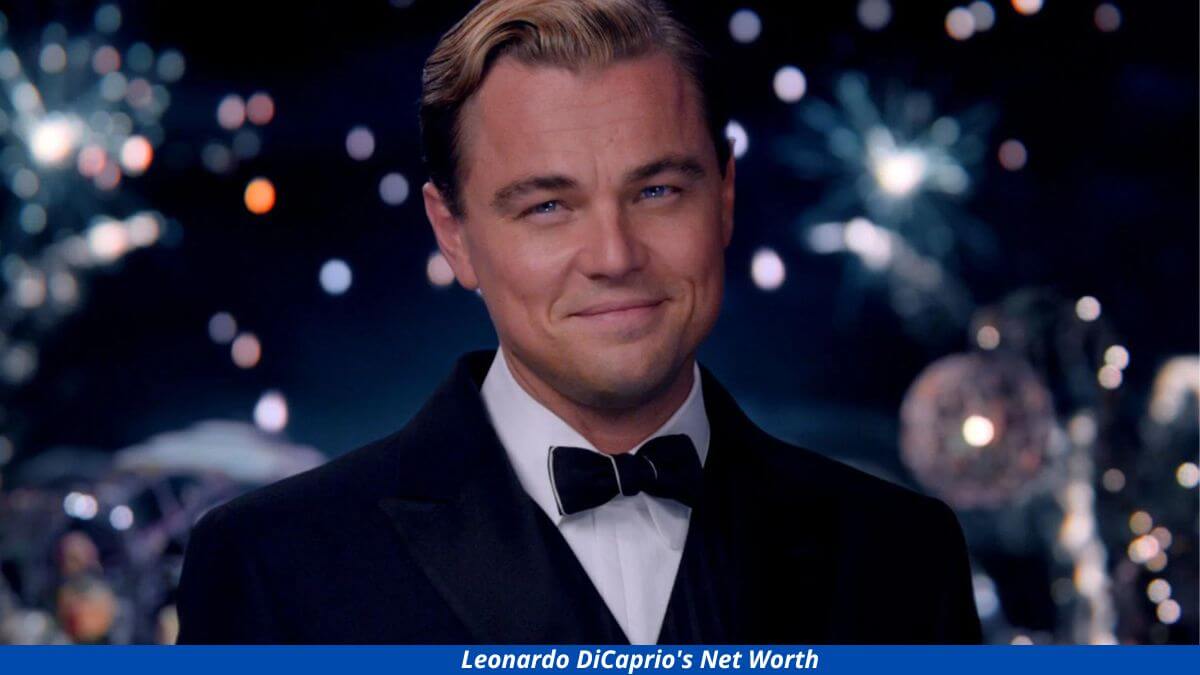 Leonardo DiCaprio is one of the very familiar stars faces in Hollywood today. His role as Jack Dawson in the Titanic, the worldwide recognition movie helped him gain a higher level of popularity and made him nominated for other high-profile awards. His extraordinary talents and impressive personality took him to the heights that he deserves and enabled him to conquer the pinnacle of acting.

Leonardo Wilhelm DiCaprio renowned by his name Leonardo DiCaprio is an all-rounder in the Hollywood entertainment business. Leonardo who was born on November 11, 1974, started his career in the film industry in the late 1980s.

He stepped into his acting career by appearing in television commercials as a child artist. In the 1990s he was busy doing recurring roles in various television shows. Later on, he became a notable American actor and film producer. He is the recipient of multiple accolades such as a British Academy Film Award, Academy Award, and three Golden Globe Awards. Among all, Leonardo DiCaprio has been tagged no less than eight times in the annual rankings of the world’s highest-paid actors.

A Quick Look Into Leonardo DiCaprio’s Net Worth and Salary

As per the latest reports, Leonardo, the American actor who is also a philanthropist and activist has a net worth of $260 million. From 1995 to 2020, which is about 25 years, Leonardo DiCaprio earned a figure of $300 million in total both from his box office salaries and backend points.

Leonardo’s biggest paycheck in 1995s was $1 million that he earned for The Basketball Diaries.

In the 1997’s Titanic movie, he earned $2.5 million as his basic salary. He then eventually earned $40 million from backed points and also earned tens of millions from real estate investments, venture capital stakes, and endorsements. The success of titanic made the actor demand $20 million for his 2000’s movie, The Beach. He then earned $20 million for the movies The Aviator, The Departed, and Blood Diamond he starred in.

For the movie Inception in 2010, Leonardo negotiated the gross percentage points that let him earn $60 million. In Quentin Tarantino’s 2019 Charles Manson movie, Once Upon A Time In Hollywood, Leonardo DiCaprio took paychecks to $10 million a piece.

The Success Stories Of Leonardo DiCaprio

In 1991, Leonardo put his extreme effort and performed in his very first film, Critters 3. Followed to that, in 1993 he improved his acting and took a lead role in the movie This Boy’s Life, which welcomed him with much critical praise for his performance.

He then moved on to acting in his next movie, What’s Eating Gilbert Grape? For his notable performance in this very same film, he earned an Academy Award nomination for best supporting actor.

The complete actor also got a huge positive appraisal for his performances in Total Eclipse and The Basketball Diaries, the intense dramas. His hard work and dedication lead him to act in the box office hit, William Shakespeare’s Romeo + Juliet, in 1996. This movie successfully made a gross of $147.5 million worldwide.

After the success, he got an offer to play the leading actor role in the 1997 film Titanic. This movie broke all the box office records and even won multiple awards. This was the movie that secured DiCaprio’s acting career and placed him as a leading acting legend. Thereafter, every movie he acted in came super duper hit.

The Highlights Of Leonardo DiCaprio

Here are some of the milestones of Leonardo’s career:

Majority of the Leonardo DiCaprio’s assets he owns today are sourced from the salaries he earned as a leading actor in blockbuster Hollywood movies. His decades of career in acting made him earn millions of dollars. Though he earned just $2.5 million back in 1997 for the movie Titanic, Leonardo DiCaprio’s current net worth is valued at an astounding $260 million.

Leonardo DiCaprio is undoubtedly one of the most dedicated actors of this century. Every penny he earned is through the hard work and dedication he holds to acting. Once more, Leonardo DiCaprio’s net worth is a round figure of $260 Million.

As per the reports, Leonardo DiCaprio has never been into married life but has seriously dated numerous renowned international models. He was in a deep relationship with Gisele Bundchen, the Brazilian supermodel for a short period from 2000 to 2005. After their breakup, Leonardo took a pause and hooked up with Israeli Bar Refaeli, another model. This relationship also didn’t last long and got packed up in 2011. Moving on, Leonardo started a new romance with Toni Garrn, a German model in 2013. This relationship lasted for about a year and a half.

Based on the latest reports, Leonardo DiCaprio is currently dating an Argentine-American actress, Camila Morrone, who is also a model.

The actor founded the Leonardo DiCaprio Foundation in the year 1998. This foundation is a non-profit organization that mainly aims the promotion of environmental awareness.

Some of its key concentrations include renewable energy, global warming, and the conservation of the planet’s biodiversity. In 2017, the Leonardo DiCaprio Foundation has awarded $20 million in backing for environmental advocacies.