Joey Defrancesco, the munificent Jazz Organist, saxophonist, and trumpeter of America died on...
HomeEntertainmentQueen Sugar Is...

Queen Sugar Is To End With Season 7! All Updates 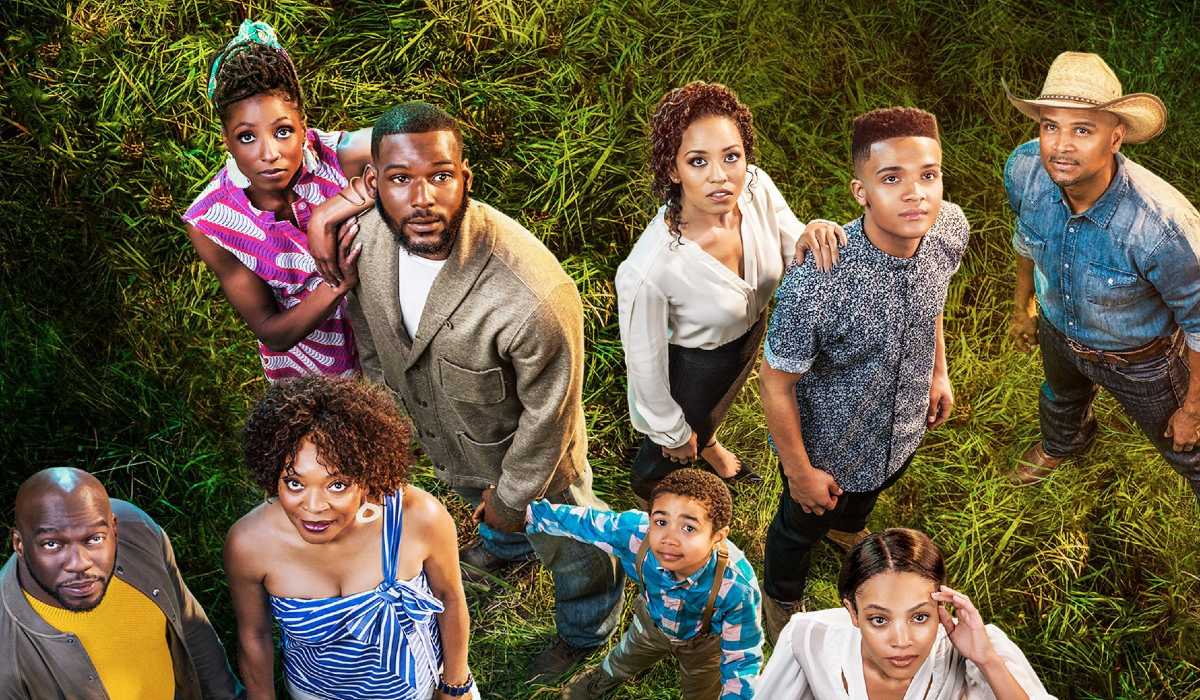 The Bordelon family of the OWN drama Queen Sugar is likely to feel a little like your family after six seasons of following their lives. Prepare to bid farewell to the fictional Louisiana siblings, who met at the start of the first season to manage their family’s land and have been through a lot since then.

OWN announced in November 2021, ahead of the season six finale, that Queen Sugar would return in 2022 for its seventh—and final—season. Since its debut, the show has been praised for its well-developed characters and for tackling timely issues such as racism and the Covid-19 pandemic (and their intersection). Similarly, Queen Sugar made headlines for its all-female cast of directors, with many of them launching their careers as a result of the show.

In an official statement, creator Ava DuVernay reflected on the series’ conclusion. “There is a time for everything.” And, with our colleagues at OWN and Warner Bros. Television, my producing partner Paul Garnes and I have had seven beautiful seasons making Queen Sugar with a fantastic cast and crew,” said DuVernay. “To write and produce seven seasons of a modern drama about a Black family is a bold move in our industry, and a triumph that far exceeds my wildest expectations.”

Now I’m convinced that the storey, which began with Oprah’s suggestion as a sunrise, is ready for its sunset as a fully realized dream. Queen Sugar has been one of the true joys of my career, and I owe her an inexhaustible debt of gratitude.”

Here’s everything you need to know about Queen Sugar’s final episodes.

Season 7 Is Premiering In September 2022

On Tuesday, September 6 at 8 p.m. ET, Queen Sugar will make a comeback on OWN with a season that will likely consist of 13 episodes.

Ava DuVernay already knew how it was going to end

The final scene of Queen Sugar was fresh in Ava DuVernay’s thoughts. “I didn’t consider how to get to the end; I simply know what it will be.” “I’m enthused about where it’s all headed, so the adventure will be taking steps to get to the conclusion of the voyage as we start writing more,” DuVernay told Deadline.

Hopefully, the story ends on a happy note. “Black joy looks beautiful on this family,” Lifford said of the joyous season six conclusion and what it means for season seven. The Bordelon siblings grew their families in the finale, with Ralph Angel and Darla welcoming a kid, Davis and Charley agreeing to remarry and go to Los Angeles, and Nova and Dominic tying the knot. “This can’t and won’t be perfect all of the time, but it’s a start.”

Previous seasons of Queen Sugar are available to watch online.

Do you need to catch up? Seasons one through five are currently available on Hulu.