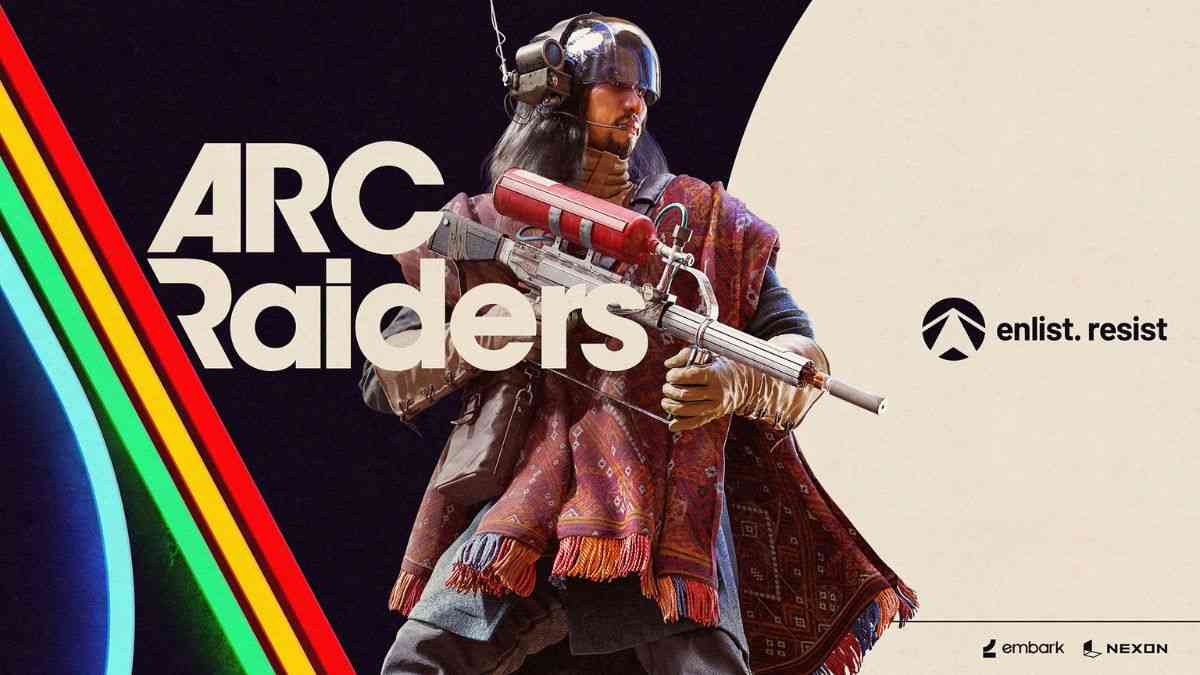 ARC Raiders, a unique first-person shooter created by top EA and DICE designers and managers, was among the most interesting games that made its premiere at The Game Awards of the year 2021.

Although the trailer of ARC Raiders revealed that the gameplay will be released by the end of 2022, it got delayed now. According to the official announcement by Embark Studios, the shooter game, ARC Raiders, is expected to be released in 2023.

Users play against an AI robotic enemy who is descending from orbit mercilessly and shows no sign of stopping in this sci-fi third-person game.

Players, their squadmates, and companions will need to work together and take full advantage of the surroundings to eliminate the dangers.

The player will have access to gear, weapons, and equipment. Small drones to enormous metal monsters are among the dangers that descend from the sky and stalk the countryside.

The main mission of the gameplay is concealed in the title of the game itself which is “ARC Raiders”.

In order to defeat ARC, also known as “a merciless robotic evil falling from space,” participants in this game will assume the role of the Raider and work as a group.

The game is expected to be released by legendary publisher Nexon and created by the skilled professionals at Embark Studios, which is dedicating all of its assets to “ARC Raiders.”

The gameplay is the debut game of Embark Studios which is set up by the former professional EA executive Patrick Soderlund.

Because he is already a professional in this field, gamers have high expectations from the gameplay.

The free-to-play multiplayer game is planned to launch on Playstation 5, PC, and Xbox Series X/S, and it appears to have the potential to become one of your favorite go-to games when it does.

There is plenty to discover about “ARC Raiders,” and that might not take long until gamers begin playing the intriguing new game.

Although the trailer of ARC Raiders revealed that the gameplay will be released by the end of 2022, it got delayed now.

According to the official announcement by Embark Studios, the shooter game, ARC Raiders, is expected to be released in 2023.

There is still no official date and month known to us, now all we can do is wait till Embark Studios release more information.

In the multiplayer third-person game ARC Raiders, the team of Raiders and the player work together to fend off the attack of ARC, a vicious, robotic enemy that has descended from space.

The player takes on the role of a member of the guerrilla warriors known as the Raiders. They struggle to defend our planet from invaders descending from space with the aid of an early warning system.

Although ARC lacks a face and has no emotion, nobody could say that ARC is not responsive. In reality, ARC causes more and more devastation in response to resistance.

Where To Play ARC Raiders?

As ARC Raiders is a multiplayer third-person game, it can be played on Computers, Xbox Series X/S. The gameplay is also available on Playstation 5.

As there is little to no information about the gameplay, we are still aware of the few characters of ARC Raiders. However, it’s not yet known whether they will be only particular characters or if the gameplay will also feature custom-made characters.

ARC Raiders intends to advance by employing machine learning to provide its robots’ AI realistic responses to its surroundings, even though the enemies are machines. 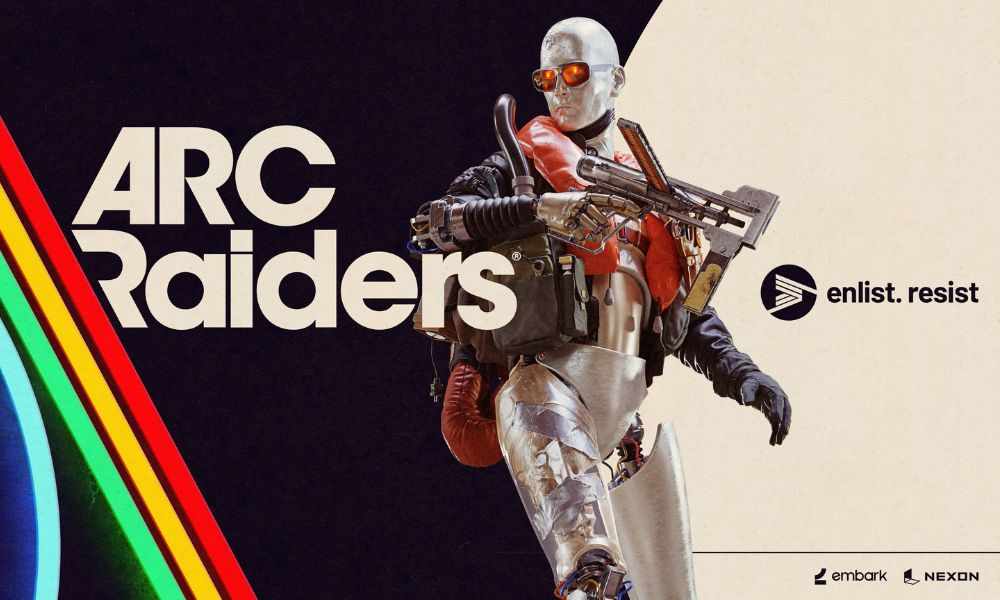 It is clear to us that the main setting of the gameplay is of the future period as there are space-faring robot enemies and also the characters are identified by the “droid”.

Till now only two characters are revealed in which one being human and the other a droid.

She is prominently displayed in the stunning ARC Raiders teaser trailer and is very certainly going to play a significant role in the plot, in whatever form it may become.

The parts of dismantled ARC machines are used by Lance, a skilled scavenger and inventor, to create new weapons.

As per the ARC Raiders’ official website, Lance has carried on memorable fashion shows, which suggests that he has a good personality.

The Talk On Social Media About ARC Raiders

When the game’s title was announced at The Game Awards 2021 in December of the previous year, social media outlets immediately began to buzz about it as the fans could not able to wait for the release.

But when the delay news was released, fans still supported it to the fullest as they want the game to be fully tested and perfect. Below are some of the tweets where fans were showing their support:

“I’m totally cool with this! I’m impressed thus far and want the finest version to be released.”

“It makes me really happy when I heard that ARC Raiders is postponed. Give the game extra time and release a properly developed version! “

“It’s sad to hear the delay of ARC Raiders but never mind, move forward team in order to create a true masterpiece gameplay.”

What To Expect From ARC Raiders?

At its foundation, ARC Raiders is an action game with big raid-based boss fights against challenging opponents that are located in a sci-fi post-apocalyptic world.

As a business, Embark has frequently praised the benefits of using machine learning AI, which raises the possibility that this game might benefit from such cutting-edge innovation for its extensive firefights.

ARC places an emphasis on combating the ecosystem and the wild creatures therein rather than just having players fight each other on a big map.

An article by engineers features a spider-like creature that uses AI-assisted software to adapt in real-time to dangers it meets.

By employing these techniques, avatars in the gameplay will respond to every interaction with completely unique animations that are tailored to the particular circumstance.

Each rock strike will cause a unique form of flinch, and the monster can quickly adjust to player strategy without following a set script.

For instance, if your squad is using rocket launchers to bombard a difficult monster, it might escape the fight and come back with harder armor to endure your attack.

The “ARC Raiders” trailer available so far is a presentation and gameplay sneak peek.

Up until the character with an astronaut-like helmet momentarily appears, the suspenseful opening 10 seconds are in the form of a glitchy Television screen with images of radar and intense battle scenarios cut together.

An unidentified voice cautions that “there is no place to hide” from “killer robots dropping from the sky” in the opening narration that plays over dramatic forest footage of the story.