Joey Defrancesco, the munificent Jazz Organist, saxophonist, and trumpeter of America died on...
HomemovieGodzilla vs. Kong...

Godzilla vs. Kong 2 Release: everything you need to know. 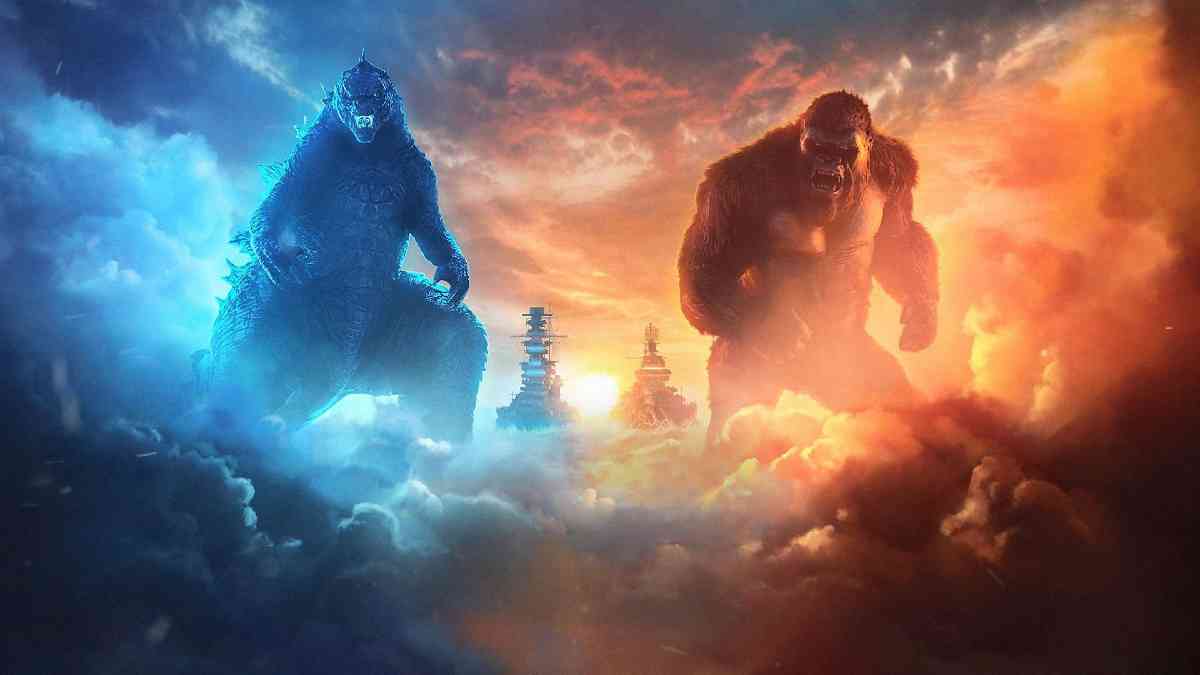 Godzilla vs. Kong is a monster movie released in America. According to Variety, Warner Bros. has revealed that the untitled sequel to Godzilla vs. Kong 2 will hit theatres in March 2024, so King Kong may be ready for a rematch.

There isn’t much information available regarding the upcoming entry in Legendary’s MonsterVerse, but now that we know when it will be released, it shouldn’t be long before we learn which new gigantic creature will go up against Earth’s two mightiest protectors.

Godzilla vs. Kong 2 Release Date And Other Updates

Godzilla vs. Kong 2 is expected to be released on its designated date. The American King Kong franchise and its titular character have been established since 1933, while the Japanese Godzilla films have been around since 1954, but this particular branch of the franchise only started in 2014 with Gareth Edwards’ Godzilla.

That movie started the MonsterVerse, which produced the follow-up Godzilla: King of the Monsters and the 2017 prequel Kong: Skull Island before having both branches fight in 2021’s Godzilla vs. Kong.

What Is Godzilla vs. Kong 2 About?

Dan Stevens, the movie’s star actor, is also expected to have a significant part to play. Later this year, the movie will start shooting in Queensland, Australia, and Titanus Doug, a beloved minor kaiju, is expected to make a cameo appearance.

Warner Bros. and Legendary Pictures have officially disclosed the precise date for the forthcoming movie, which was previously confirmed to have a sequel for its smash 2021 release Godzilla vs. Kong. On March 15, 2024, the movie is slated to open in theatres.

It is the first time since their cooperation on The Guest in 2014 that English actor Dan Stevens and director Adam Wingard from the first installment would work together again.

Will There Be A Godzilla vs. Kong 2?

Godzilla vs. Kong had a severely curtailed theatrical run due to a concurrent month-long HBO Max streaming release and an extremely pandemic-averse audience that wouldn’t start going back to the just reopened cinemas in earnest for months.

Despite this, the movie nonetheless generated $470 million globally, ranking it as the 12th highest-grossing domestic movie of the year, just ahead of Legendary’s Dune: Part One, which also spawned a sequel.

Without so many obstacles, the sequel to the movie may be able to rise even higher on the 2024 list.

What To Expect From Godzilla vs. Kong 2?

Whatever the Godzilla vs. kong 2 story is, it makes it reasonable that the MonsterVerse will provide fresh individuals and adversaries for the heroes to deal with.

They might be the original MonsterVerse or Titans versions of well-known kaiju from Toho’s Godzilla films. The sequel can add to the MonsterVerse canon, but that is not all it can do.

As well as answering some of the unresolved issues from the first four movies, it can meaningfully revisit previously explored aspects of the Titan mythos.

Godzilla vs. Kong 2 can resolve a number of The MonsterVerse riddles by continuing the tales of the titular Titans.

There are so many aspects of the MonsterVerse mythos that have been touched on but not fully explored in the four previous films. When Legendary Pictures publishes Godzilla vs. Kong 2, that may change.

Before Godzilla vs. Kong suggested that there might be more of Kong’s species in the Hollow Earth, it was thought that Kong was the last of his kind.

After Godzilla vs. Kong revealed that the Kongs formerly lived in the undiscovered Hollow Earth world, this scenario has always seemed improbable but not impossible.

Even though Kong’s yell upon entering the temple went unheard, that does not necessarily imply that he is the only person left.

Kong is currently residing in his ancestral home, therefore the MonsterVerse should be in a fantastic position to delve into the plight of Kong’s species.

There are rumors that Godzilla vs. Kong 2 will be a Son of Kong tale, which, if accurate, implies that there are some living Kongs who didn’t accompany the others to Skull Island. This is all that is guessed about the  Godzilla vs. kong 2 Plot.

Is Godzilla vs. Kong 2 Trailer Out?

There is no official trailer for Godzilla vs. Kong 2 released until now as the release date it itself very far, i.e. in 2024. Until then viewers can sit back and watch movie updates, previews, and first looks made by some fans and experts.