Star Wars: Ahsoka – What We Know So Far About This Disney+ Series! 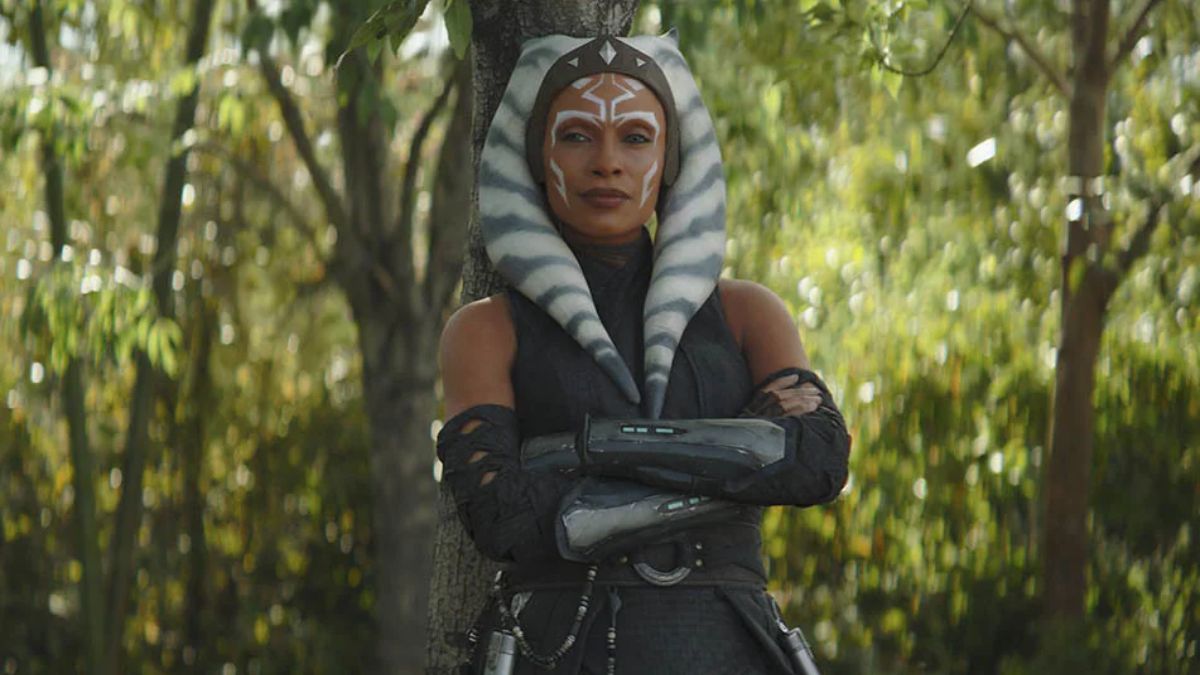 Ahsoka is an upcoming American television series, which is a part of the Star Wars franchise. The show will be exploring the genres of science fiction, action, adventure, and drama. Primarily, Ahsoka is the spin-off of another Star Wars world series called The Mandalorian which featured the character Ahsoka Tano. Ahsoka release date is not yet been disclosed by the makers, but it is confirmed that it will be released in the year 2023.

Ahsoka Tano was not just part of The Mandalorian, but she was also an important character who even got featured in other Star Wars media. It seemed to have been set at the same time as The Mandalorian, The Book of Boba Fett, and Star Wars: Skeleton Crew which is to be five or six years after the events were seen in the Return of the Jedi.

Jon Favreau and Dave Filoni are the developers of the show. Whereas the producers of the show are also Jon Favreau, Dave Filoni along with Kathleen Kennedy. Lucasfilm will be the production house of the series with Disney Platform Distribution as the distributor. The country of origin is known to be the United States with English as the original language.

What Will Ahsoka Be About?

The upcoming live-action television series starring Rosario Dawson has already been put in the category of a limited Star Wars series. The series was announced on December 10, 2020. The show’s creators Dave Filoni and Jon Favreau were earlier seen promoting the series at LucasFilm’s Star Wars celebration panel back on 26th May 2022.

Dawson also appeared in person all in full costume along with Filoni, Favreau, and Chopper. They also displayed footage from the show’s first three weeks of filming at the same Star Wars event. With the news of Ahsoka’s announcement in December 2020, Rosario Dawson was seen to be coming back as Ahsoka Tano from The Mandalorian.

Then came the quest for the character Sabine Wren which later was assigned to Natasha Liu Bordizzo. In October came the news of Hayden Christensen reprising his role as Anakin Skywalker also known as Darth Vader. Ivanna Sakhno was also seen joining the cast for an undisclosed role followed by Mary Elizabeth Winstead and a few others.

When Is The Ahsoka Series Coming Out?

The series started its creation right after Ahsoka’s appearance in other Star Wars shows such as The Mandalorian and The Book of Boba Fett. Ahsoka was seen hunting for the character Grand Admiral Thrawn in this series. The Star Wars production house Lucasfilm had announced quite a few spins off series from the original Disney Plus series named The Mandalorian, thus including Ahsoka and The Book of Boba Fett.

The Star Wars: Skeleton Crew was also introduced in the same period as Mandalorian and Ahsoka. Peter Ramsey was given the charge of directing at least one episode of Ahsoka, with Dave also, by the same hand, directing different other episodes of the series by April of 2022. The Ahsoka filming began on 9th May 2022. The filming took place in Los Angeles, California under the working title Stormcrow.

Ahsoka streaming will be done on the online streaming platform Disney Plus sometime in 2023.

The Ahsoka cast will comprise the following characters as the show’s main lead roles. Ahsoka Tano (played by Rosario Dawson) is known to be a former Jedi Padawan, who also was once Anakin Skywalker’s apprentice.

Sabine Wren (played by Natasha Liu Bordizzo) happens to be a young Mandalorian warrior and a graffiti artist, also an Imperial Academy dropout, and not least a former bounty hunter with expert knowledge of weapons and explosives. Anakin Skywalker (played by Hayden Christensen) who will be Ahsoka’s former Jedi mentor did fall to the Dark Side and later became a Sith Lord known as the name Darth Vader.

Apart from this, there have been a few undisclosed characters. Ivanna Sakhno and Mary Elizabeth Winstead are some of the artists who have been finalized for the upcoming series, but their roles have not yet been disclosed. Also, the audience will be witnessing Ray Stevenson as a villainous character.

Additionally, Hera Syndulla and Chopper are the two characters who are confirmed to be appearing in the upcoming limited series.

It is expected that the upcoming series will be having a total of about six or seven episodes. It is also expected that Ahsoka would most probably be clashing with another Star Wars series n series named The Mandalorian. The events of Ahsoka are most likely to be taken place around the same time as that of The Mandalorian which is estimated to be five or six years after the events were seen in the Return of the Jedi.

Fans are extremely excited to see the non-animated version of one of Star Wars’ favorite characters Ahsoka. Gained popularity from the animated series Star Wars: The clone wars.

What To Expect From Ahsoka?

Ahsoka plot is known to be focusing on one of the Star Wars characters Ahsoka Tano, which was co-created by Dave Filoni for Star Wars: The clone wars which happens to be an incredibly animated series. The show will most probably show the adventures of Ahsoka Tano, who is a Togruta female, and a hero of the Clone Wars. Who grew into a mature leader from just being a headstrong student.

It was also stated by Dave Filoni that the upcoming series will be telling a more put-in-order type of story rather than the one having different adventures in each episode.

The episode guide has not yet been provided by the makers of the show. However, it is expected that the episodes will have a run time of about forty to fifty minutes. The show is also speculated to have a total of six or seven episodes, which is not entirely accurate.

The Ahsoka trailer was officially launched on January 3rd, 2022. The trailer shows a brief shot of Hera, inside Ahsoka’s T-6 shuttle. It also had a noticeably short clip of a hand trying to move a cup on a table with some force which is expected to belong to Hera’s son Jacen Syndulla. Sabine Wren was not seen getting featured in the released trailer.