The upcoming Direct conference this week will provide an in-depth look at Scarlet and Violet for the Nintendo Switch, so fans of the Pokémon franchise will want to pay close attention to the event. 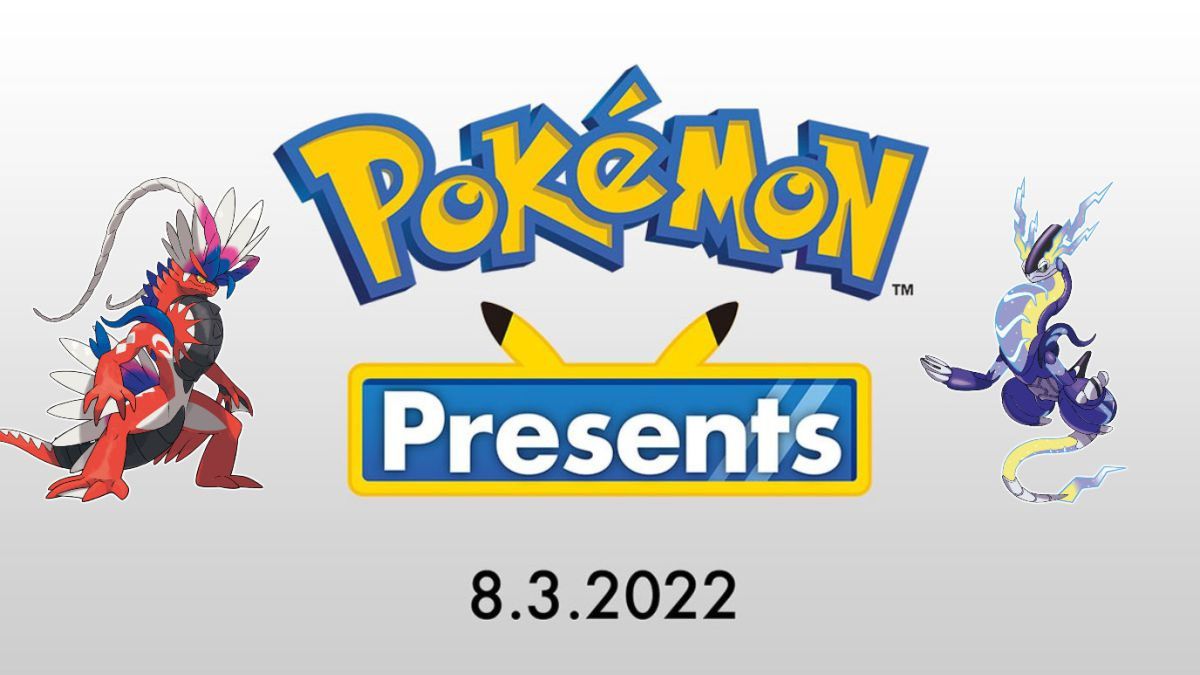 The Pokemon Company is gearing up to begin the month of August with a significant event that will be comparable to Nintendo Direct in nature. On August 3, at 14:00 British Summer Time (BST), the Pokemon Presents event will take place, and it will feature new information on everything to do with Pokemon, including numerous updates to video games and mobile applications. 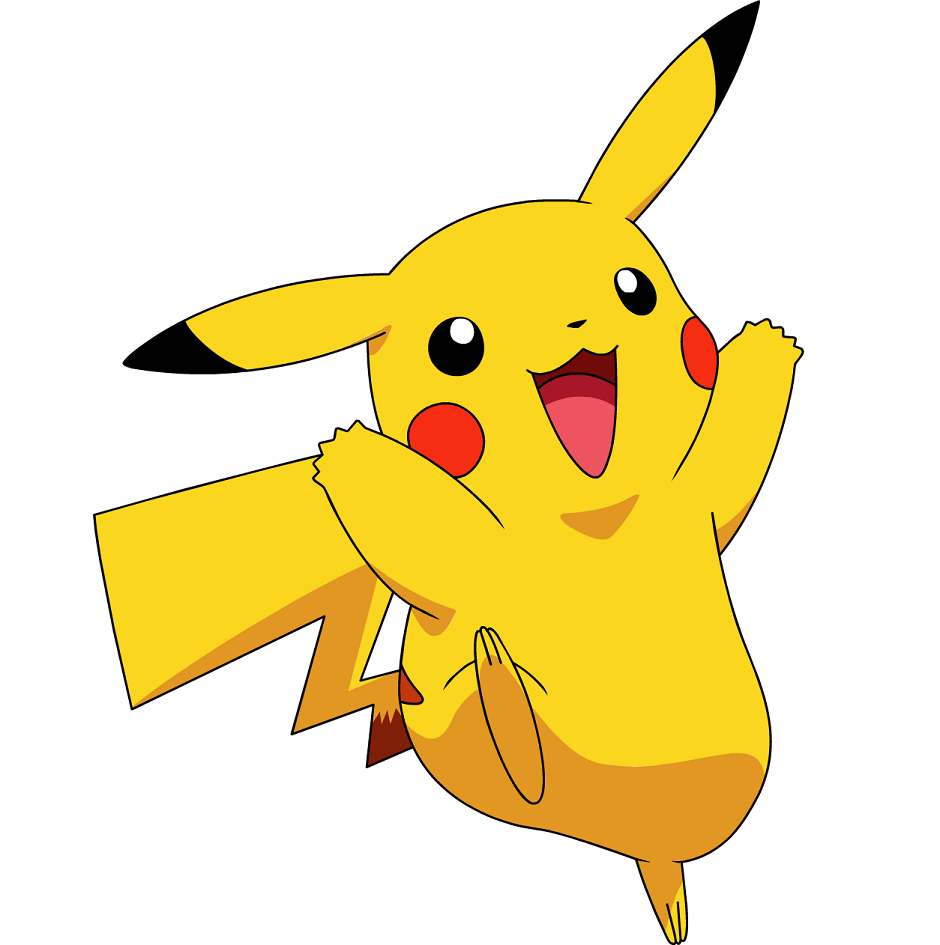 The most exciting part of the event will be the first public demonstration of the new gameplay for Pokemon Scarlet and Violet, the next mainline entries in the phenomenally successful Pokemon series. It should go without saying that the event will be broadcast live on a variety of media apps such as YouTube; additional information regarding this topic can be found below.

The news was initially shared on Twitter by The Pokemon Company, and then it was shared once more on Twitter by Nintendo along with a sneak peek at what players can anticipate. Both of these announcements were made via Twitter.

Just a few minutes till you can watch the upcoming #PokemonPresents video presentation!

Head to the official Pokémon YouTube channel today at 6AM PT.

“A word of advice for you, wise Trainers! On Wednesday, August 3, 2022, at 2:00 PM British Summer Time, a new episode of Pokemon Presents will be uploaded to our channel on YouTube (BST). There will be new content for the Pokemon apps and video games in this episode, including updates for Pokemon Scarlet and Pokemon Violet.”

To view the Pokemon Presents event as it takes place in real-time on August 3, click the play button on the video embedded below at 14:00 British Summer Time.

In addition, AlphaNewCall will make it a priority to ensure that this article is kept up to date with all of the most recent information regarding the Pokemon Presents Nintendo Direct that will be broadcast during the month of August.

During the event, a variety of video games and mobile applications will be demonstrated; however, most of the attendees’ attention will be concentrated on Pokemon Scarlet and Violet.

In November of this year, the video games of the ninth generation of the Pokemon (Pokemon Presents gen 9) franchise will be made available for purchase under the names Pokemon Scarlet and Pokemon Violet. The most notable change made with this update is the addition of a huge open world.