Joey Defrancesco, the munificent Jazz Organist, saxophonist, and trumpeter of America died on...
HomeEntertainmentWill there be...

Will there be a season 6 for Jurassic World Camp Cretaceous? All You Need to Know! 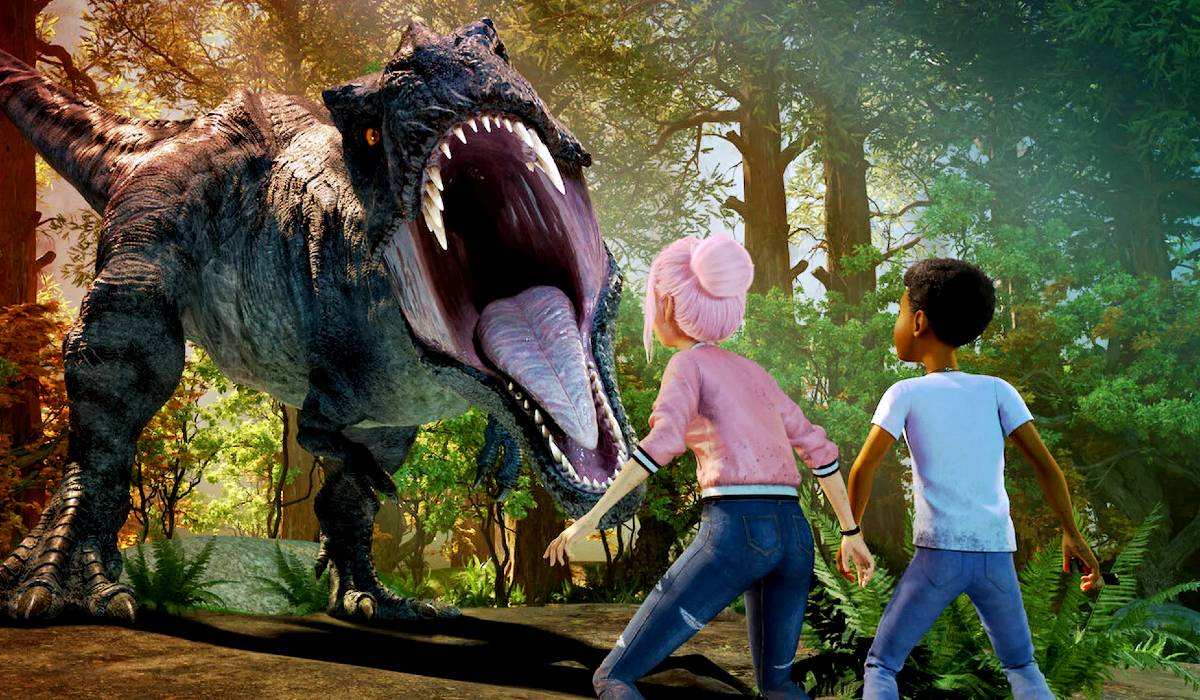 Jurassic World camp cretaceous is an American animated series that got premiered on the online television streaming platform Netflix on September 18, 2020. It was directed and produced by lane Lueras, Steven Spielberg, Colin Trevorrow, and Frank Marshall. The showrunners of this series are Aaron Hammersley and Scott Kreamer.

The series has also won certain nominations and awards like the one at the 48th Annie Awards for its Outstanding Animated Effects. This science fiction action adventure is a part of the Jurassic world franchise.

Jurassic World camp cretaceous was renewed for its further seasons through the years after the release of season 1, On January 22, 2021, a second season was released, then the third on May 21, 2021, and a fourth on December 3, 2021.

The fifth and the final season as of now got aired on July 21, 2022. Jurassic World Camp Cretaceous Season 6 episodes are unlikely to be released. However, season 5 will have a total of 12 episodes and will be the final season.

About The Jurassic World Camp Cretaceous

Jurassic World Camp Cretaceous is in collaboration with the production houses Dreamwork animation and Amblin entertainment.

The animated series is about a group of six teenagers, who were particularly chosen for an exciting once-in-a-lifetime experience at a new adventure camp which was situated on the opposite side of Isla Nublar.

The group struggles to stay together when dinosaurs wreak havoc across the island. Through the seasons, we can see the campers in a race against time because the campers struggle to try and make to the dock to catch the last ferry leaving the island.

A spin-off of the Jurassic World Camp Cretaceous is speculated but there is no official news to support the speculations.

When the showrunners and directors announced the release date of season 5 of the Jurassic world camp cretaceous, they also made it clear that there will be no season 6 for this show and that season five will be the last and final season, thus announcing the end of the camp cretaceous series. Season 5 will have a total of 12 episodes.

The cast of season 5 of Jurassic world camp cretaceous is like that of the previous seasons.

Darius Bowman (voiced by Paul-Mikél Williams) is a camper, a gamer, and known to be a dinosaur expert who had always dreamt of coming to Jurassic World.

Brooklynn (voiced by Jenna Ortega) is one of the campers who also happened to be a social media personality.

Sammy Gutierrez (voiced by Raini Rodriquez) is known to be a boisterous friendly camper.

Ben Pincus (voiced by Sean Giambrone) is shown as a sensitive bookworm sort of a camper who also happens to be the son of one of the Jurassic World employees.

Yasmina Fadoula (voiced by Kausar Mohammed) is an athlete and an introverted camper.

These are some of the main characters of the series. However, some of the characters that will be seen in season 5 of the Jurassic world camp cretaceous are:

Hawkes (voiced by Dave B. Mitchell), Mr. Gold (voiced by Okieriete Onaodowan) will be seen as an investor, Cyrus (voiced by Jon Rudnitsky), Lweis Dodgson (voiced by Adam Harrington), The twins (voiced by Mikey Kelley) and Godinez (voiced by Antonio Alvarez).

Viewers will also see Jenna Ortega returning to season 5 of the Jurassic World camp cretaceous as the voice of Brooklynn (one of the main lead campers).

Jurassic World camp cretaceous received some quite positive reviews from the viewers for its previous seasons. The animation, characters, and voice cast were praised a lot, however, the responses to its character designs and writings were mixed.

The camp cretaceous series is a hit on Netflix and was a success that also helped in keeping the Jurassic World brand alive during the pandemic.

the Jurassic world camp cretaceous ends with season 5 which is the last and final season. as said by The showrunners in the final season 5 of the series, the campers are seen challenged like never before.

New threats and dinosaurs will get inflicted on the campers. A few bonds will be broken, and relationships will face new challenges and will be tested.

Even with everything that the characters of the show have struggled with in the previous seasons, the odds against survival would have never been greater and the danger would have never looked more threatening and real as compared to in the final season.

There will be no season 6 of the animated series Jurassic World camp cretaceous. However, the episode guide of the last and the final season of the series which was season 5 got released on Netflix on July 21, 2022.

The Jurassic World camp cretaceous Season 6 trailer is not available since the series’ last and final season recently got aired on Netflix.