Joey Defrancesco, the munificent Jazz Organist, saxophonist, and trumpeter of America died on...
HomeMoviesEthan Hawke's 'The...

Ethan Hawke’s ‘The Last Movie Stars’: Release Date and Everything You Need to Know! 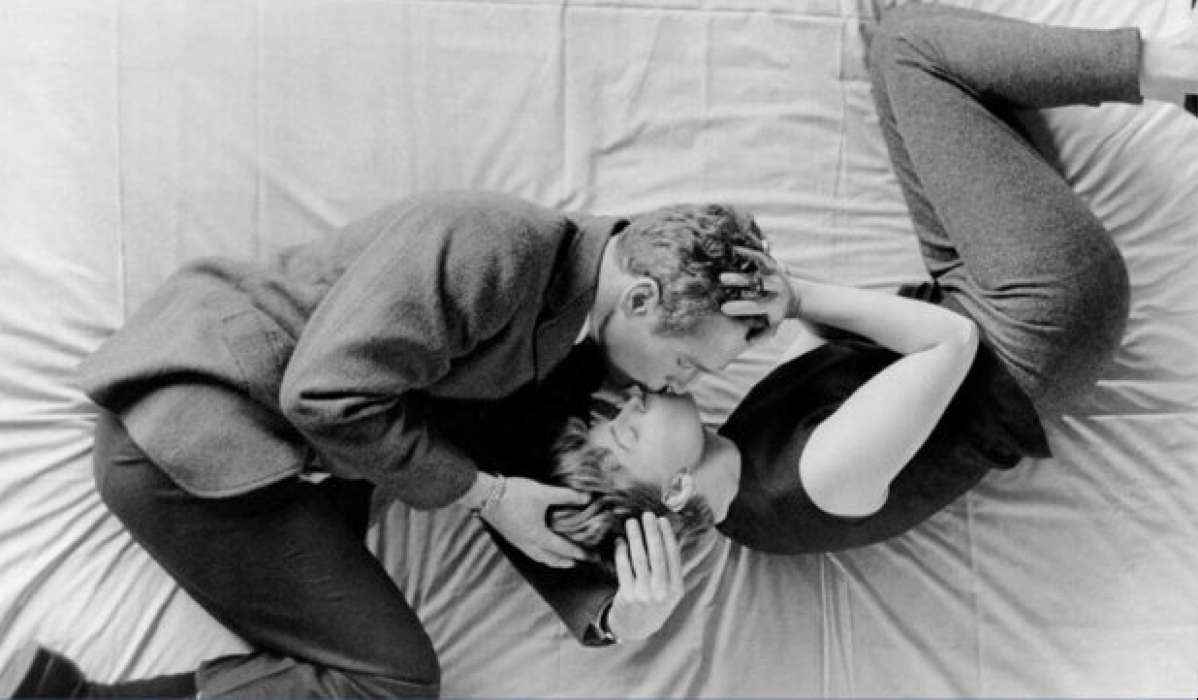 The trailer for Ethan Hawke’s The Last Movie Stars is up on the internet and the limited documentary series will stream on HBO Max on July 21st, 2022. It is a true story based on the love of Joanne Woodward and Paul Newman. Moreover, it is not a complete movie but a documentary portraying the various shades of these two people’s lives. The entire film consists of six parts, depicting some remarkable incidents.

About The Last Movie Stars

After so many years, watching them again on the silver screen will definitely be an excellent treat for the fans. Furthermore, it is a fabulous initiative of the makers to bring back the “good old times” to the new generation. The Last Movie Stars, undoubtedly, will cherish the plot. 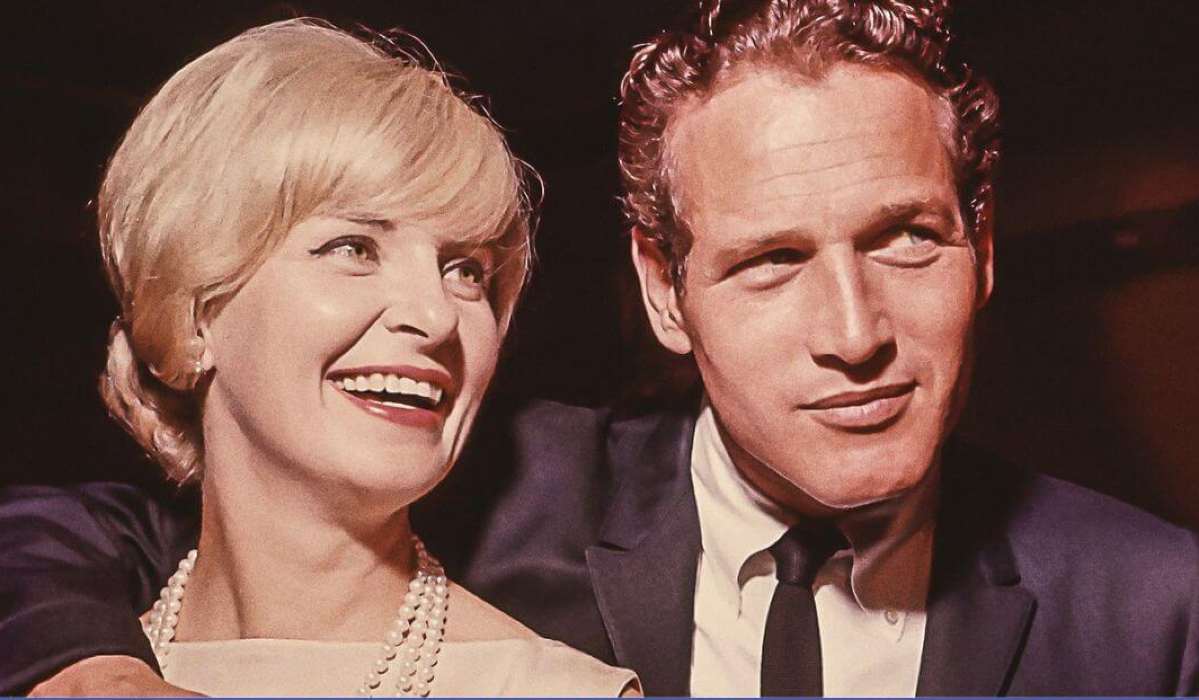 You can have a look at the amazing tale of two famous personalities. The filmmakers are hopeful of seeing positive responses from the public. In their opinion, the two renowned stars are like emotions to many. Hence, a film about their lives will certainly bring back all the good memories of old times.

The recreation of the romantic moments is phenomenal. Moreover, the viewers will now come to know the various challenges which the two faced during their lives. Life took several exams for this highly talented couple. But the most significant things to observe here are their courage, bonding, and dedication.

The addition of colors brought life to the story. Hence, the well-crafted narration in a modern form of a lovely documentary is a marvelous compilation of philanthropy, romance, and artistic skills. It is, of course, an iconic story that everyone must know. The team found out that the contemporary artists gave voiceovers to the interviews. The directors opine that this movie on career, emotional turmoil, success, and personal bonding will undoubtedly touch the heart of every viewer. So, this is a must-watch in July on HBO Max.

Is The Last Movie Star A True Story?

It is a true story based on the love of Joanne Woodward and Paul Newman. Joanne and Paul are already two notable names in the world and winners of multiple accolades. Later on, the two got married and lived a contented life. But the happiness finally took a U-turn with the death of Paul after 50 years of successful married life.

The trailer for Ethan Hawke’s The Last Movie Stars will be available starting July 21st, 2022 exclusively on HBO Max. It is a true story based on the love of Joanne Woodward and Paul Newman. Moreover, it is not a complete movie but a documentary portraying the various shades of these two people’s lives. The entire film consists of six parts, depicting some remarkable incidents. Stay tuned to your favorite channel to catch the fantastic episodes of the documentary.

The curiosity of the fans is always high when it comes to the star cast of any movie. Ethan Hawke has chosen ideal artists to showcase the incidents with a fine tune.

The team of creators and cast members includes

Ethan Hawke is the director of this documentary film. On the other hand, Martin Scorsese is the executive producer. The team is all set to bring a fabulous compilation in the form of audio-visual clips.

Ethan Hawke is the narrator of the story in the upcoming documentary The Last Movie Stars. The trailer shows a fabulous tone to narrate the enthusiastic events of the life of Paul and Joanne. Only a few minutes, in the beginning, will be enough to set the mood. Furthermore, the terrific combination of the audio clips and visuals creates a sensational ambiance for the audience.

The creators are pleased to be working on such a great project. They stated that it is going to be a milestone in their lives also. It is like a dream coming true after so many years. Hence, Ethan Hawke has a lot of expectations from this documentary. According to the director, ” The brilliance of the story lies in the original tale itself. It will influence the entire community to go back to an old era. The documentary is not only about the work and careers of the two. Instead, it is a story depicting the cultural legacy, including the passionate love that Newmann and Woodward shared with each other. “

The makers made incredible efforts searching for the raw materials to create such a wonderful movie. You will get to see some beautiful clips in their collection of Newman himself. He has recorded some clips from some of his interviews. His wish was to create a memoir and share his story with the rest of the world. The movie makers wanted to fulfill this dream of the artist and compiled various clips for a beautiful result.

However, it was not easy for Ethan Hawke and his team to make the film as per the plan. The biggest hurdle was extracting the audio and videos for the documentary. Although Newman intended to write a biography, he later changed his mind. Moreover, he put all the tapes on fire and thus destroyed the raw materials for a favorable film. They did a great job and completed the project with the surviving remains of the tapes.

Although the transcriptions were not very clear, the team managed to extract the primary essence. The final product turned out to be a success after extended editing and video graphics. It was time-consuming to give a new shape to the almost-destroyed tapes and other materials. But the makers have promised that the audience will get all the enjoyment after viewing the documentary on the screen. The trailer shows how correct they are. Although it is only a glimpse, unfolding the final plot will seriously attract you. Moreover, you will find it highly exciting to catch the various unknown facts of Newman and Woodward’s life on screen.