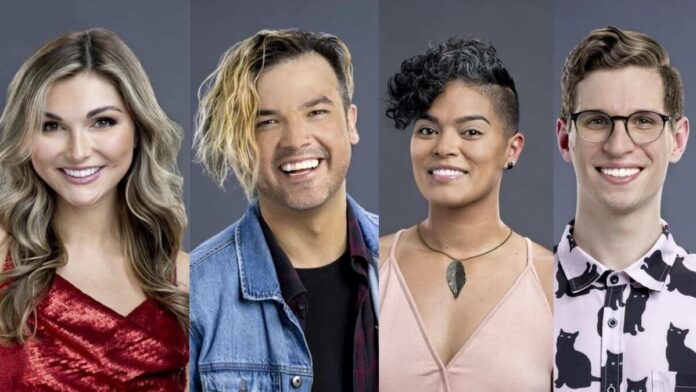 Here reveals the cast reveal for Big Brother 2022, season 24. In this all-new season, 16 new contestants are getting their backpacked for the grand prize, which is $750,000.

All these contestants will get locked in a big house for close to three months. There will be only cameras who they can find other than the 16 people in the house. The cameras in each and every corner of the house will be broadcasting every single move of the contestants to the entire country. Sounds crazy, right? Who other will dare to be there and do such things?

On July 6th, 8 p.m. ET/PT on CBS, all the 16 new contestants will introduce themselves by walking inside the Big Brother house for the 90-minute live premiere.

Just a few hours ahead of Big Brother‘s return for Season 24, CSB has unwrapped the full cast of all the 16 houseguests.

Who is going to rock the show and who all will get defeated during the show is all that you must wait and watch. Every contest will be playing on their own built strategies and will be planning something cunning to mentally defeat the co-players.

Well, here we’ll have a look at exactly who is stepping into this house for Season 24. The cast bios are finally here!