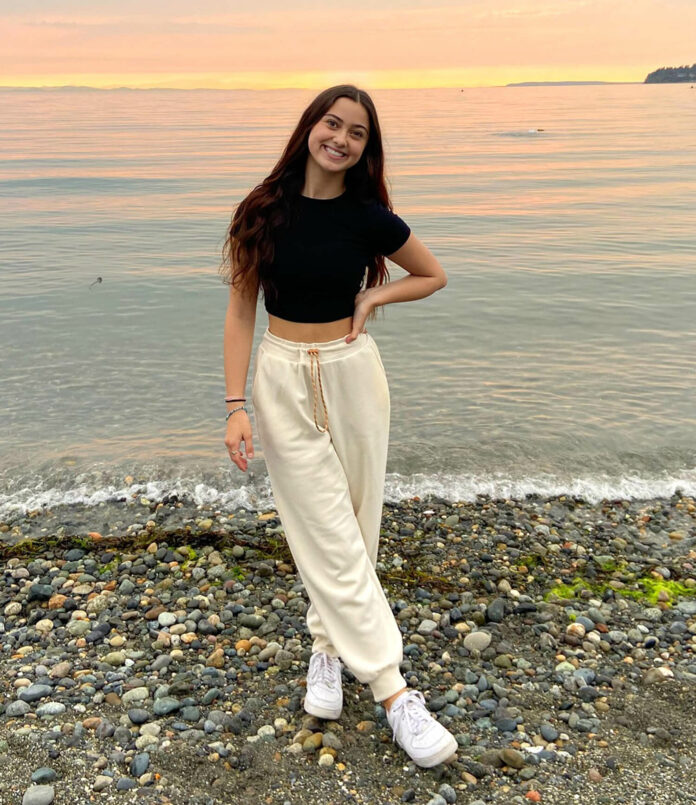 The 16-year-old Kailia Posey’s death was not expected in Hollywood’s world. Moreover, it was a loss for the industry. The teenager had all the possibilities to grow up as a superstar. After the news of this shocking death spread everywhere, people were eager to learn about the cause of the death of this Toddlers and Tiaras star.

The most unfortunate detail that Kailia’s family revealed is that she committed suicide. They came up with this unexpected truth on Wednesday. Her incredible acting skills brought her many prizes and trophies at this young age. There are no words to show condolences to the family of this poor person. It was truly a drastic decision on the part of the youngster to end her life abruptly.

The information about the death and other confirmations are present in a statement that the deceased family has issued. To know further, keep an eye on this content describing Kailia Posey’s sudden suicide.

Declaration Of The Suicide On Social Media

The TLC series made Kailia Posey gain fame and name within a short time. Moreover, after her death, one of the GIF clips showing her grinning became viral. Just a few days back, the beautiful girl became the winner of Miss Lynden. The event took place in Washington and made her a youth icon and sensation overnight. The graceful girl showed all the qualities to become a prominent personality in the near future. Therefore, ending the young life so soon is something no one expected from Posey.

Marcy Posey Gatterman, the unfortunate mother of Kailia, confirmed the news of her death on social media. In the words of Mrs. Posey, they were having a tough time coping with the circumstance. A beautiful soul has gone forever. However, she sought some privacy from the public to give them enough space to mourn this huge loss. Of course, there are no words to explain such a terrible event. It is really difficult to digest such news for the entire Hollywood.

Several celebrities and renowned personalities expressed their heartfelt condolences to the family and prayed for the departed soul. The family has decided to help some distressed people on this occasion. They believe that their daughter will get peace in the afterlife.

A Noble Deed From Posey’s Family

A post from the head of the Whatcom Community Foundation read that the family of Kailia Posey arranged for a separate fund for the welfare organization in the youngster’s name. Furthermore, the committee head expressed his gratitude for such an action of the family in this period of crisis. After thanking all the good-hearted members of this family, the Foundation site also expressed their prayers for the short and beautiful life of Kailia. They felt overwhelmed by this action of helping so many young people amidst such a crisis time.

Moreover, such a gift was really a need for the Foundation people to get all the essential resources for the students. The name of the Fund is Kailia Posey Teen Crisis Intervention Fund. The primary motive of this fund is to encourage young students who are going through very tough times. Depression and frustration are the reasons behind the loss of so many young lives. So, Posey’s family felt the grief of all those parents who lost their children due to such harsh decisions.

Sorrows Of The Fans

Kailia’s family wants every young soul to live a beautiful and happy life. Hence, they initiated to form of a fund to provide enough resources for the poor victims of unfortunate incidents. The former Miss Lynden could not express her sorrows to the world. Such a mental crisis forced her to end her life so early. The untimely death of the poor fellow touched the hearts of millions of fans also. They could not believe that their favorite star was no more on this planet. Furthermore, it was shocking for her co-stars also. They never thought that a pretty and kind-hearted girl like Posey could attempt such a step.

However, everyone was bound to accept the truth after the family confirmed the news.

Presently, the family is not in a state to overcome the loss. Hence, it is better to leave them alone for a few days without causing any further disturbance. The social media post of her mother indicated this only. All the Hollywood stars and the Foundation members wished for a peaceful journey to the other world. They seemed upset but tried to cope with the situation.