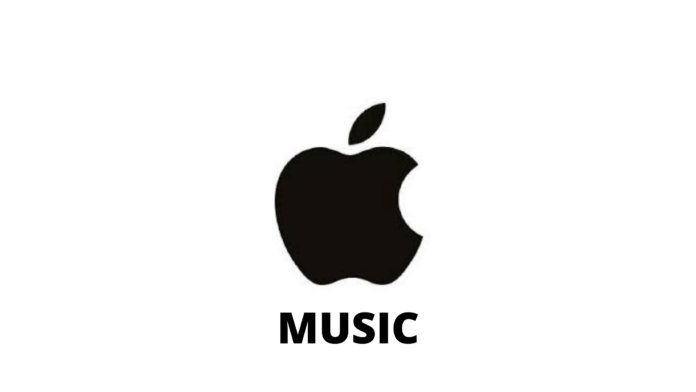 Many iPhone users have been reporting they are getting annoyed at the latest iOS bug they discovered on their iPhones. Various reports claim that when the Apple Music app is downloaded onto their iPhones, it installs itself directly to the iPhone’s dock rather than the home screen.

It’s also booting away other apps that customers had installed in their dock and taking their place, which is unusual for apps to do. Some iPhone users discovered that the flaw caused Apple Music to become the default music service for Siri requests, even if another service, such as Spotify, had previously been enabled. Although there have been particularly a lot of bugs with this version of iOS software.

Apple just recently made it easy to uninstall all of the pre-installed iOS apps on the iPhone and iPad. This was a nice change that had been requested by Apple lovers for years. According to some iPhone users, the Apple Music app installs itself directly onto the dock and kicks other apps out. The issue affects iPhones running various versions of iOS 15 as well as different iPhone models.

Kevin Archer, an iOS developer, was the first to notice Apple Music’s strange behavior, and he posted a video to Twitter showing the app taking over the dock position on his iPhone where the Spotify app had been which later went viral. However, our subsequent tests show that the bug is not specific to Spotify or other third-party music apps.

Nobody knows how widespread the bug is at the moment because a few iOS developers tested it and got mixed results. However, we’ve seen the dock issue in both older and latest versions of iOS 15, so it doesn’t appear to be related to a recent iOS update. Apple responded later saying they are looking into it, looks like even they don’t know what’s happening with the software at the moment.

Some Twitter users said that the Apple Music app replaced a variety of apps in their docks, including first-party apps such as the built-in Camera app, as well as third-party apps such as Instagram and Twitter. Another developer responded in the Twitter thread, noting that Apple Music had pushed Apple’s Safari app out of their iPhone dock as well. Apple once stated that they treat all developers equally and that “the rules for every developer are the same.

” Except for Apple, it appears that they forgot to emphasize that the regulations are the same. Although some may argue that there’s reason to be skeptical of a self-preferencing change like this, after all, Apple used to rank its own apps at the top of App Store search results and charts in this case, the case for it being a bug has a higher probability, given that it’s not affecting all users in the same way.

And, while Apple clearly wants more subscribers to its Apple Music service, it’s hard to see the company wanting to ignore customers’ established preferences and how they’ve customized their iPhone’s app arrangement to get there. That’s a bad customer service experience. Plus, if Apple was trying to entice customers to switch to Apple Music, it wouldn’t try something as apparent as putting its app on the dock instead of other day-to-day applications.

Tim Sweeney, the founder of Epic Games, also later confirmed the issue on iOS 15.4.1, which he published via his official Twitter account. Epic is, unfortunately, involved in a contentious antitrust dispute with Apple, which is currently on appeal. Apple has claimed that it is investigating the problem and that it will be resolved soon.

Nevertheless, if not addressed quickly, this type of bug may draw more attention, as it runs afoul of antitrust legislation, which may soon force tech company giants like Apple and Google to understate their own products and services on their respective operating systems.