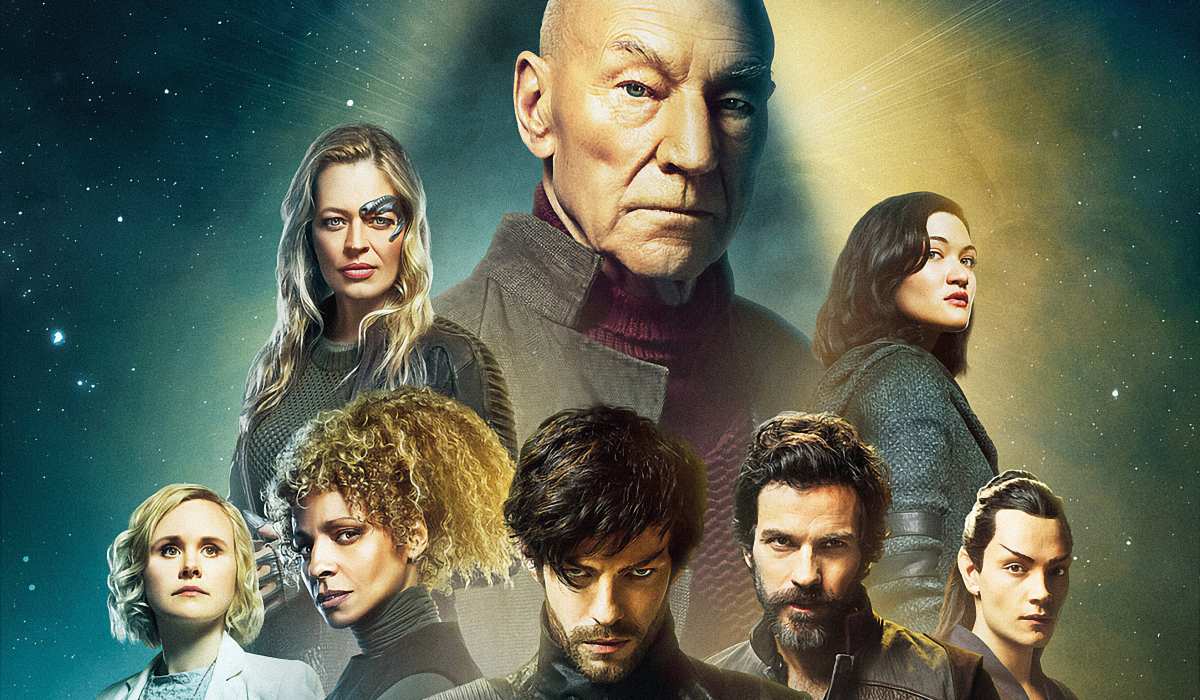 The previous season of Star Trek left the audience glued to the screen. The American TV series which features the character Jean Luc Picard who is portrayed as the Captain of the starship USS Enterprise previously made the audience fall in love with the story. Star Trek: Picard Season 3 is expected to release by early 2023

Season 3 which is the final season of the series, is expected to be released by early 2023. Despite being developed together, both the second and third seasons tell different stories.

However, Terry Matalas who is the co-showrunner and the director of the story has said that this season will be incredibly different from the previous two seasons of the show.

As it is confirmed that the third season of the story will be reaching us in 2023 Fans are more curious to know who we can expect back in the Final Season of the Series. The latest episode of the Picards has made all the cards very clear on the table. With only two episodes left of the final season, it is sure that some of the characters may exit by the end of the final episode and may not be seen in the season finale.

But you do not need to worry because of the status of the seven who will return in the final season. One thing we all are sure about is that Jeri Ryan will be returning in the final season of the show. We can be sure about this because she posted the wrap-up pic of the third season on Twitter. Her tweet was after the actors were done with the filming of the third season.

Jeri Ryan said to the reporters that “Yes you will see the seven again, I can tell you that. I think the fans will not be disappointed the season is very huge and it is a very worthy send-off for all of these characters.” Now it will be very interesting to know who will be in the seven. Well, she didn’t make it clear at all that who all will be exiting in the final season of the show. After watching the show till now we can make some predictions on whom all may exit the show.

It is a bit hard to imagine that Agnes Jurati will be there in the final season to help out Jean Luc after season two of the show. In her case a Cameo appearance is possible. It is difficult to understand that Elnor who died in another created timeline would resurrect in the third season, so maybe it is possible that we would miss the character in the final season.

What can be expected in Star Trek: Picard 3?

The second season of the show is still airing and paramount+ has announced the third season. Well, there are a lot of exciting things which we may witness in the third season, which is expected to be the final season of the show. The second season started with Picard being transported to the year 2024 along with some old friends of his who were from StarTrek, which is the next-generation series.

As I said before, season two is still airing and we come to know one thing, Paramount + has no plans to allow Jean Luc to enjoy his retirement any time soon. In the new teaser of season three, we can see him hunting through his old Star Trek which is the next-generation gear, and later on, we see him along with his old partner, whom we know as Riker, and both were seen pointing out phrases at someone.

The teaser makes sure of the return of Brent spinner as Data and Levar Burton as Geordi la Forge. The shoot of the first two seasons and the third started side by side still only the actors and the makers have a clear idea about what is going to happen in the final season of the show. We can only make guesses.

An expected plot in the Star Trek final season

In the final season of the show, we can expect that the Protagonists will get in touch with Elnor and Rafi. They may also get the help of Dahl. Picard may then head to the 21st century accompanied by his crew members who will have the thirst for creating a good future. Same as you we are too excited for the third season which will be released by early 2023.