The Rookie Season 5: Did The Rookie Get Cancelled or Renewed? Latest Update 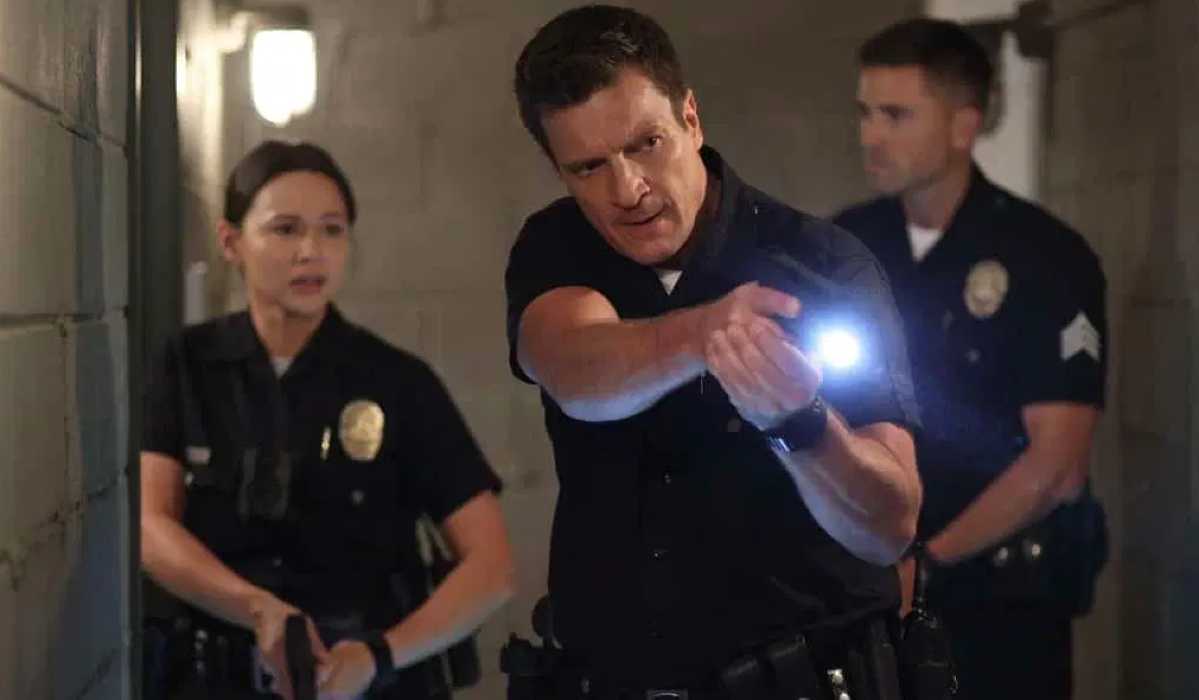 The Rookie on ABC has followed a similar path as its protagonist John Nolan (Nathan Fillion). It’s never been a smash hit, but it continues to be successful and on March 30, 2022, the network acknowledged that accomplishment by renewing the show for Season 5.

While Nolan is no longer a rookie (far from it! ), his escapades on and off the job have won the show a devoted following. Additionally, viewers have witnessed his colleagues develop personally and professionally.

The announcement of a fifth season is significant since it indicates the series is on the verge of reaching 100 episodes. Not only is such a significant feat for any television show, but it also meets the minimum syndication requirement of 100 installments (which allows a studio to sell reruns to other channels and get it even more attention, like those Law & Order: Special Victims Unit episodes that are on every day).

Syndication increases a studio’s revenue, which provides an incentive to continue producing additional seasons. Season 5 of The Rookie brings that magical number within reach, as Season 4 will conclude with 78 episodes. That means the show’s fifth season should be big, both on-and off-screen. Here is all we currently know about it.

The Rookie’s fourth season premiered in September 2021. Considering everything, the fifth season might premiere somewhere in the latter half of 2022 or the first half of 2023.

The producers have not confirmed the number of episodes in the upcoming season. Because it has been unique in each season, it should continue to be so this season.

The Rookie is an American television crime drama series produced by ABC. The Cop story centers on John Nolan, a guy in his forties who becomes the Los Angeles Police Department’s oldest rookie.

Nathan Fillion starred in The Rookie as a middle-aged divorced guy from Pennsylvania who is dissatisfied with his construction work and chooses to join the Los Angeles Police Department’s police squad.

Season 5 will be particularly significant because the previous season left some questions unsolved following Jackson West’s dramatic death while attempting to save his colleague Angela Lopez.

Season 5 Trailer for The Rookie Available?

The makers have yet to produce a trailer for Season 5 of The Rookie. Until then, you can view the Season 4 promo below: