The Ultimatum: Marry Or Move On Season 2 – Everything We Know So Far! 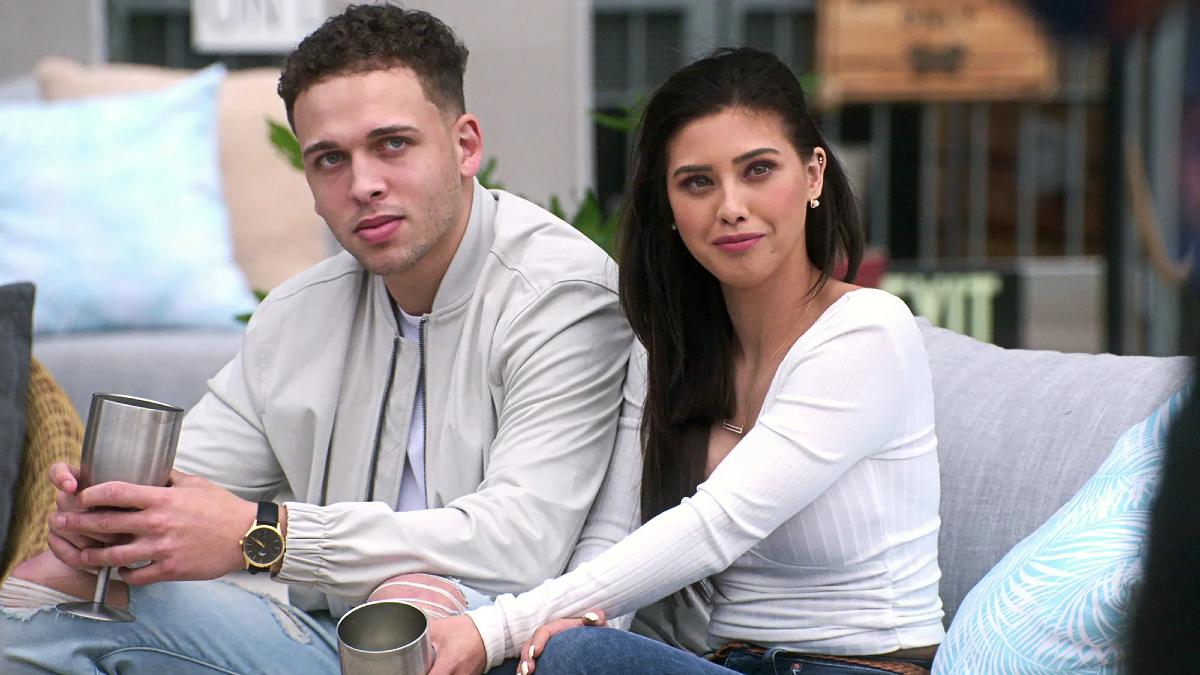 The Ultimatum is a dating reality television show, created by Chris Coelen. It premiered on April 6, 2022.

The show was hosted by Vanessa Lachey and Nick and is now streaming on Netflix.

Netflix has chosen to deliver by confirming a second season. Here’s all we know about season 2 of The Ultimatum thus far:

Netflix announced the return of The Ultimatum for a second season on March 24, 2022, but has made no other production announcements. The streaming company is well-known for its rapid turnaround on reality television — it released Too Hot to Handle Seasons 1 and 2 less than a year apart and the third season has been only released seven months before. Fans will have to wait for an official announcement from Netflix, which, given the show’s popularity, could happen very soon. 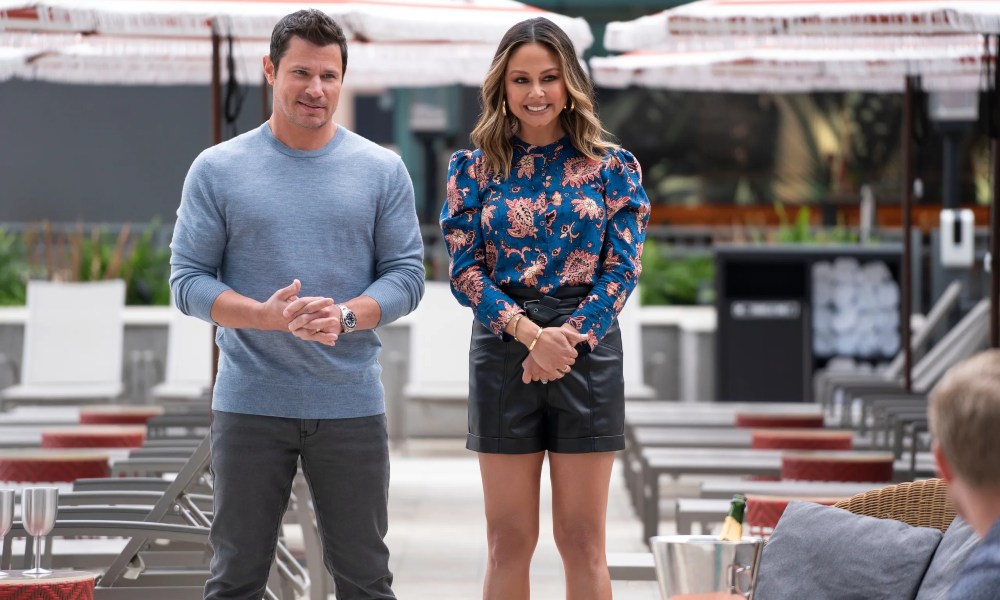 It’s difficult to tell when The Ultimatum’s second season will premiere. Still, hopefully, it will follow in the footsteps of its sister show Love Is Blind, which shot its second and third seasons concurrently and is scheduled to return later this year or early 2023.

Are Nick And Vanessa Going To Be The Second Season Hosts?

Although there has been no official confirmation of who the hosts will be this time, we can reasonably assume (hope? pray?) that Nick and Vanessa Lachey will return. After all, they did face their own ultimatum. Vanessa confessed at the start of season 1 that she issued an ultimatum to Nick after five years of dating.

“We both saw one another and recognized that if we could just get out of our own way, we could be incredible together. As an example, the larger picture is how I feel about this person and their ideals of desiring to be with me and knowing everything about me,” she explained.

We’re not sure about it, but we’re completely invested in the show and can’t wait for the second season to premiere, whenever it does.

When Can We Expect a Possible Trailer for Season 2?

Not any sooner! Apart from the renewal status, everything else is still under wraps. Therefore, we cannot correctly predict the trailer release date. Until then, consider watching the trailer of the previous season:

At the moment, there is no information on who will join the season 2 cast. However, Netflix did publish a video announcement including cast members of Too Hot to Handle Harry Jowsey, Nathan Webb, and Nathan Soan Mngomezulu, as well as Love Is Blind cast members, Jarrette Jones, and Matt Barnett, to provide a huge hint. Let’s just say that amid the sleeveless white tops, pillow hearts, cowboy hats, and abs, the skit’s faux boy band N-2-LUV stated that the show’s next installment will have an all-queer cast.