Star Wars: Visions Season 2 – What We Know So Far This Year! 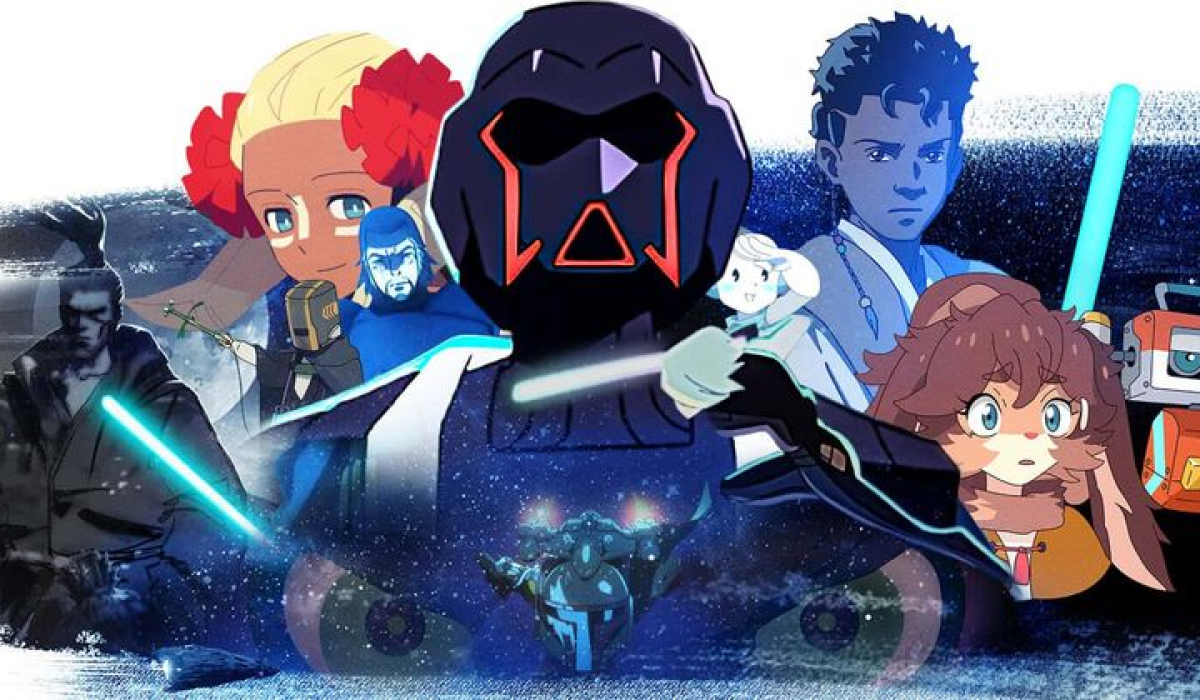 Star Wars: Visions is an anime anthology series made for the American streaming service Disney+. Produced by Lucasfilm Animation, the series includes nine short films produced by seven Japanese animation studios, each telling their own original narrative based on and set inside the Star Wars universe.

The participating animation studios are Kamikaze Douga, Studio Colorado, Geno Studio, Trigger, Kinema Citrus, Production I.G, and Science SARU; the creators at each studio were given free rein to re-envision the ideas of Star Wars as they saw fit while receiving guidance from Lucasfilm’s executive team. The anthology was released internationally on September 22, 2021, and has gained critical acclaim. 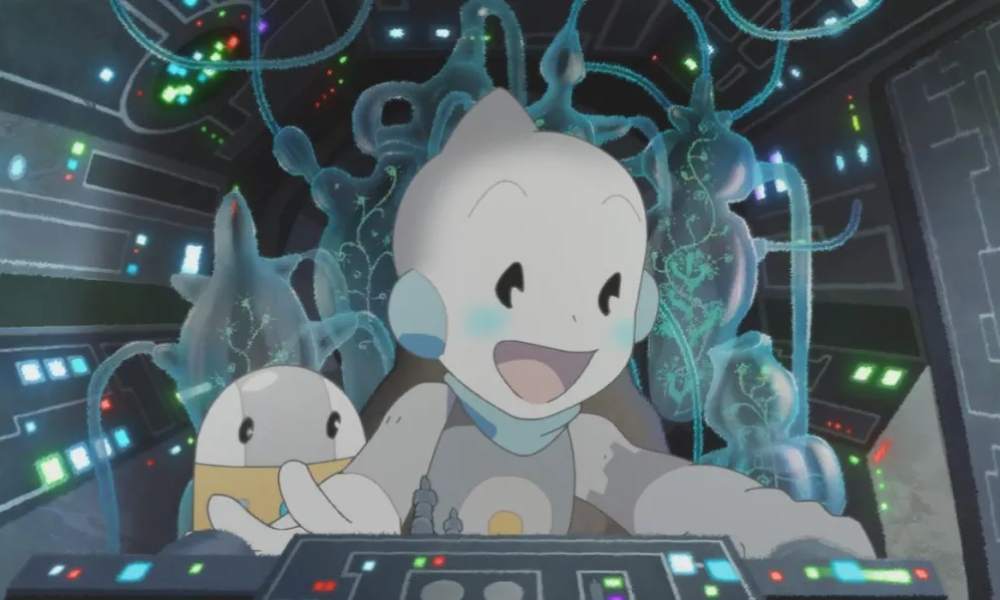 Here is everything we want to know about Star Wars: Visions Season 2,

Will There Be a Season 2 of ‘Star Wars: Visions’?

“Star Wars: Visions” has not yet been revived for a second season as of this writing. The show’s creators are gauging viewer reaction before determining whether to produce additional seasons in the future.

“Nothing is scheduled at the moment,” Visions executive producer James Waugh tells Inverse. “We are ecstatic and adore these shorts. And I believe the approach has been one of ‘let us see what the audience thinks and then react.'”

Although the show was not renewed, we have seen our favorite characters in other mediums, including “Star War Visions: Ronin,” which delves into the story of the enigmatic Ronin character. The novel was published in October 2021. ‘Star Wars Visions: Ronin’ is the inaugural novel in the Visions series.

“Like so much of Star Wars storytelling, what’s interesting about it is that there are all these other incredibly powerful mediums, and Star Wars pretty much defined that kind of cross-platform franchise storytelling,” Waugh adds. “As a result, we’ll be syndicating some of these tales across many platforms.”

As previously stated, Lucasfilm Animation, Disney, or any of the connected animation studios have not publicly renewed Star Wars: Visions for a second season. However, current online reports suggest that a second anthology season is in the works.

The good news is that new claims are circulating online that Season 2 of Star Wars: Visions will premiere later this year!

Cinelinx states that “several independent sources” have contacted them in the last week to claim “Star Wars Visions 2 is in the works.”

While no official source has confirmed this, the rumors would fit with the assumption that Disney has been seeking for a means to continue Visions following the success of season 1.

Interestingly, Executive Producer James Waugh had previously claimed that the fate of the popular anime anthology series was solely contingent on fan reaction.

Waugh spoke with Inverse on the likelihood of a second season, noting that “there is nothing scheduled at the moment,” but that a renewal was almost certain.

The Cast for Star Wars: Visions Season 2, If Renewed

The English-speaking cast of “Star Wars: Visions” is extremely strong for the first season. The credits for these nine episodes include Lucy Liu, Alison Brie, Joseph Gordon-Levitt, Simu Liu, David Harbour, and Henry Golding, to mention a few. Given that “Visions” is an anthology series, Season 2 will almost certainly have wholly new stories featuring intriguing characters that audiences will encounter for the first time. With new characters come new voice actors, which means your favorite A-list celebrity may potentially join the “Star Wars” universe in an entirely new way.

Additionally, there is a chance that a second season will take up numerous storylines established in Season 1. Certain episodes, like “The Twins” and “The Ninth Jedi,” virtually serve as pilots for their own miniseries, which means that the voice actors from those stories might easily repeat their roles. However, only time will tell.

Each episode of “Star Wars: Visions” is self-contained. The sky is the limit in terms of what Season 2 could accomplish, but the first season set an extremely high standard.

We can only assume that there is interest in extending some of the stories created in the first round of episodes. For instance, a novel titled “Star Wars Visions: Ronin” picked up where the episode “The Ronin” left off, with the enigmatic warrior introduced in that episode. As Waugh continues in his interview with Inverse, this same practice could be applied to other episodes as well.

As with so much of Star Wars storytelling, what’s exciting about this is that there are so many other robust mediums, and Star Wars fairly defined that kind of cross-platform franchise storytelling. As a result, we’ll be syndicating some of these stories across many platforms.

What’s interesting is that it sounds as though several episodes may have sequels if “Star Wars: Visions” gets renewed for a second season. Even if it does not, it sounds as though certain stories might find a new home elsewhere. Whatever happens with the anthology series, there is plenty of additional “Star Wars” content coming to Disney+ to satisfy die-hard fans.

When Can We Expect an Official Trailer for Star Wars: Visions Season 2?

Unfortunately, we cannot confirm or point to a specific date, but all we can do now is only anticipate the release sometime in late 2022 or early 2023. In that case, the trailer for the second season will also be seen at the time. Meanwhile, enjoy the Season 1 trailer below.

Stay tuned for more of the latest updates with alphanewscall!