The Masked Singer Season 7! Everything You Need To know 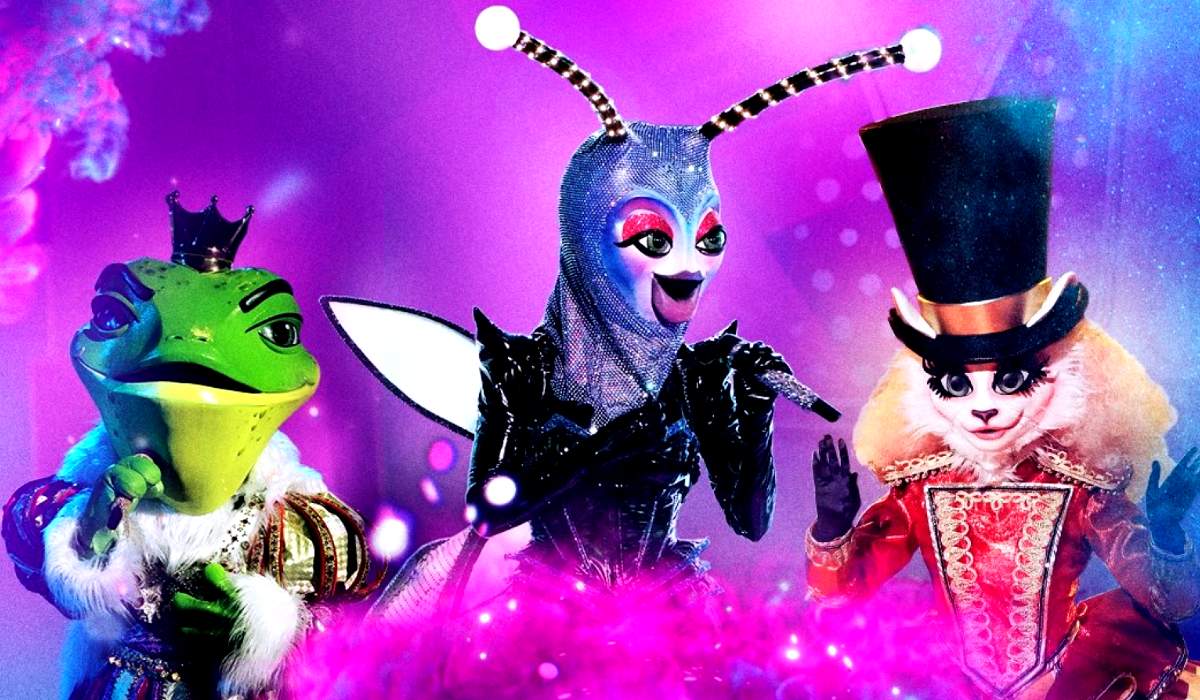 “The Masked Singer,” a reality singing competition series that premiered on January 2, 2019, was developed by Craig Plestis. The program is based on the same name South Korean series and involves celebrities who sing to compete.

However, their true identities are hidden under ingenious disguises, such as Banana Split, Mother Nature, Bull, Beach Ball, Dalmatian, and Caterpillar.

Nick Cannon hosts this program with a team of judges who identify the faces behind these dressed celebrities.

The masked singer season was renewed for season 7 and it premiered on march 9, 2022 on fox.

The Masked Singer season 7 premiered on march 9 2022; however, there are usually many seasons each year.

“The Masked Singer’s” sixth season, which drew 4.43 million viewers and a 0.95 rating in the 18-49 demographic, was also down in the ratings.

Even if these figures are lower than in past seasons, the show is still one of the most viewed shows on the network, which might be good news for renewing the show.

The drop in ratings might potentially impact the show’s release schedule, possibly restricting it to one season a year instead of two, according to the media site.

Nick Cannon hosts the program, and it is evaluated by a panel of celebrities who attempt to figure out who is behind the mask. Season 6 contained a few minor tweaks, such as the ability for judges to hit the buzzer if they identify a celebrity amid their performance.

If a judge is accurate, the celebrity will have to remove their disguise, and they will be ousted at that time.

All cast members of Fox’s “The Masked Singer” have remained the same since its debut. Nick Cannon has hosted and judged the Korean series for all seven seasons. Jenny McCarthy, Nicole Scherzinger, Robin Thicke, and Ken Jeong have served as guest judges.

Season 6 of “The Masked Singer” saw the introduction of the Take It Off Buzzer, which allows contestants to remove their masks with the press of one button. Using this function, any judge on the panel might chime in with a guess as to who the contender was at any given moment.

It would be mandatory for the star to unmask immediately if the judge’s prediction was true, and they would be removed from the competition.

Season 6 of the program also included an animated assistant, Miss Masky, who teased viewers with winning tickets to a future taping of the show (via Gizmo Story). season 7 premiered on march 9, 2022.

‘The Masked Singer,’ seventh season, premiered in the United States in march 2022. the season succeeded in living up to the expectation.

Ratings are down from prior seasons, but they’re still remarkable. On Fox, even if a magic show couldn’t boost ratings, it is still one of the most popular programs.