Will There Be A Season 2 Of 86 Anime? All Things We Know Is Here! 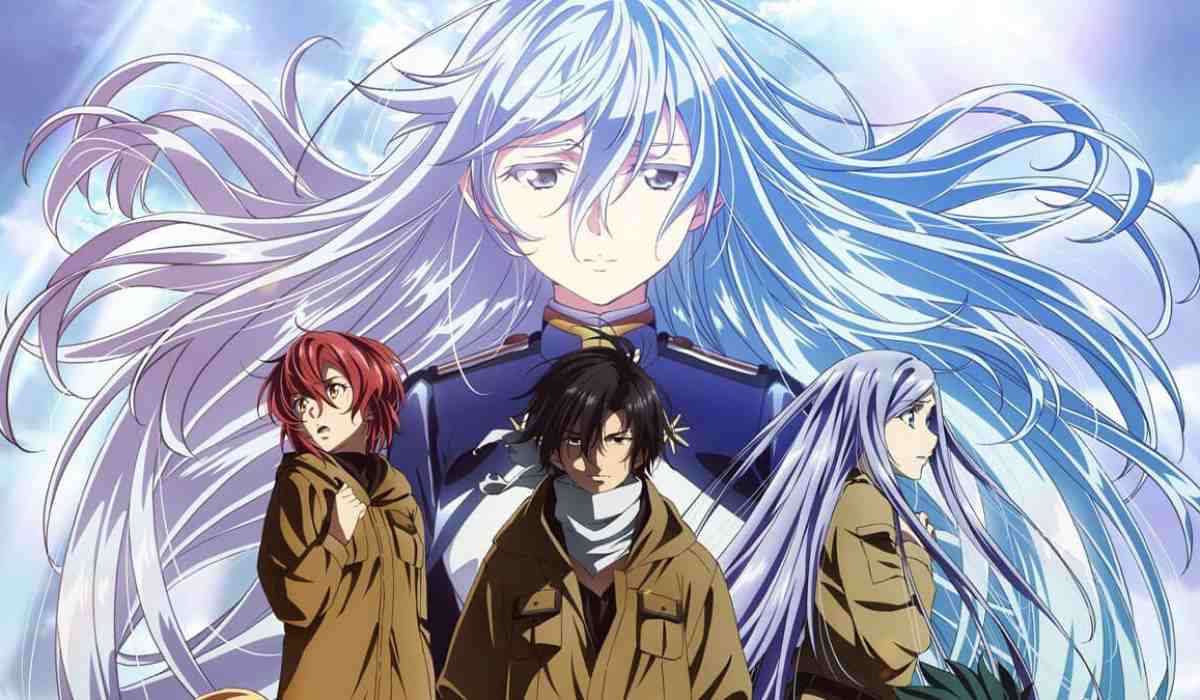 86 is an anime series based on Asato Asato’s light novel series of the same name, illustrated by Shirabii. The series adaptation was announced during a live stream marking Kadokawa’s “Kimirano” light novel website’s one-year anniversary in March 2020. It is produced by A-1 Pictures and directed by Toshimasa Ishii, with screenplays written by Toshiya Na, characters designed by Tetsuya Kawakami, and music composed by Hiroyuki Sawano and Kohta Yamamoto. Shirogumi created the CG.

The anime is broken into two parts, with the first showing on Tokyo MX and other stations from April 11 to June 20, 2021. 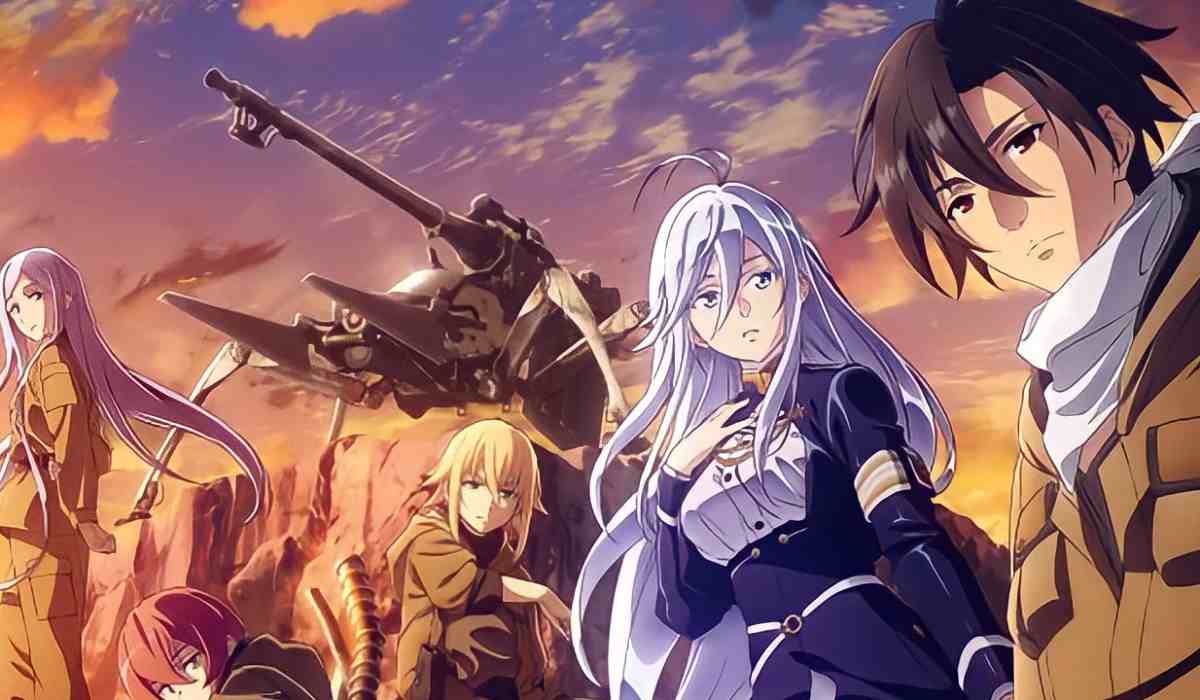 Tokyo MX will air a special program celebrating the series’s premiere on March 28, 2021, starring Shya Chiba and Ikumi Hasegawa, producer Nobuhiro Nakayama, and soundtrack composer Hiroyuki Sawano.  The second part premiered on October 3, 2021, and concluded on March 19, 2022.  The first opening theme is Hitorie’s “3-bun 29-by,” while the first ending theme is SawanoHiroyuki: Mizuki’s “Avid.” and the second theme is SawanoHiroyuki[nZk]: Laco’s “Hands Up to the Sky.” The second opening theme is Amazarashi’s “Kykaisen” (lit. Boundary Line), while the third closing tune is Regal Lily’s “Alchemila.”

Muse Communication licensed the series for Southeast Asia and distributes it through iQIYI and Bilibili.

So far, the anime has not been renewed for the next part, which is of course disappointing. Still, considering the success of the previous season, we do anticipate a Season 2. The creators have yielded innumerable numbers of fans for their show, and now the fans are chomping on the bits.

Following an uninspiring start to its broadcast, the anime series 86 quickly became one of the year’s most popular new releases.

As one fan writes on MyAnimeList, “the term masterpiece is tossed about so liberally these days that it has almost lost its meaning.” They continue, however, by stating that “Eighty-Six:86 is a masterpiece in the truest meaning of the word and one of the best stories in the medium’s contemporary history.”

Who Might Be The Season 2 Cast Members of 86 if renewed?

The tale of “86 Eighty-Six” revolves around its central ensemble of individuals. The connection between Colorata and Alba is explored through Lena’s (Japanese: Ikumi Hasegawa; English: Suzie Yeung) long-distance romance with Spearhead (via Myanimelist). Although she opens the novel with pro-Colorata sentiments, her understanding of their plight as warriors and second-class people evolves over the course of the novel. This is particularly true of her relationship with Spearhead Captain Shin “Undertaker” Nouzen (Shouya Chiba/Billy Kametz).

These two, though, are merely a small part of what makes Spearhead unique. Raiden Shuga (Seiichir Yamashita/Jonah Scott), Theoto Rikka (Natsumi Fujiwara/Casey Mongillo), Anju Emma (Saori Hayami/Maureen Prince), and Kurena Kukumila (Sayami Suzushiro/Erica Mendez) are among the other major characters that may feature in the second cour. Even still, this group represents a minority of Spearhead’s population, and as Lena prepares to face the next generation of Spearhead fighters, the cast of personalities will only become larger.

Where Can I See The Second Season Of 86, If Renewed?

Only Crunchyroll Officially Streams the Series

86 Season 1 is available only through Crunchyroll’s streaming service. This is the official site for 86 to be seen online. If renewed, you can watch that on Crunchyroll.