Is ‘Abbott Elementary’ Renewed For Season 2? Has It Been Renewed By ABC? 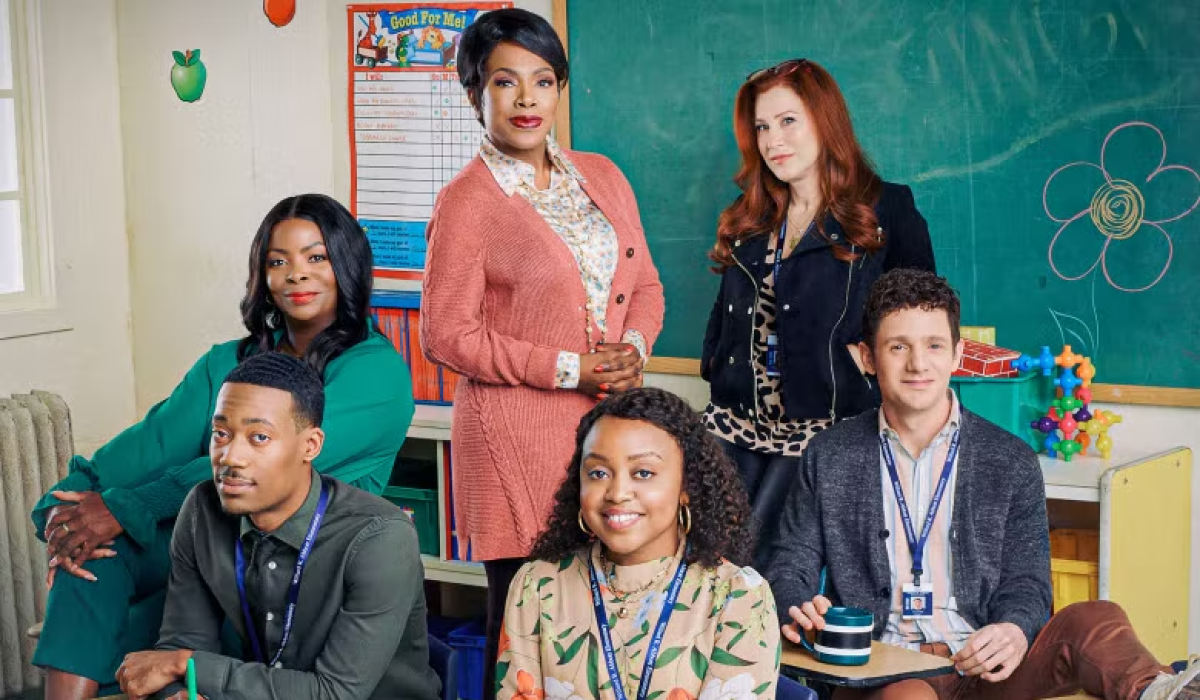 Abbott Elementary, a freshman comedy starring, developed, and written by Quinta Brunson, has been renewed for a second season by ABC, the Disney-owned network in March.

This is the good news. With that said, we are thrilled to announce that they’ll be back for the 2022–2023 academic year! Abbott Elementary Season 2 will premiere on September 21, 2022. 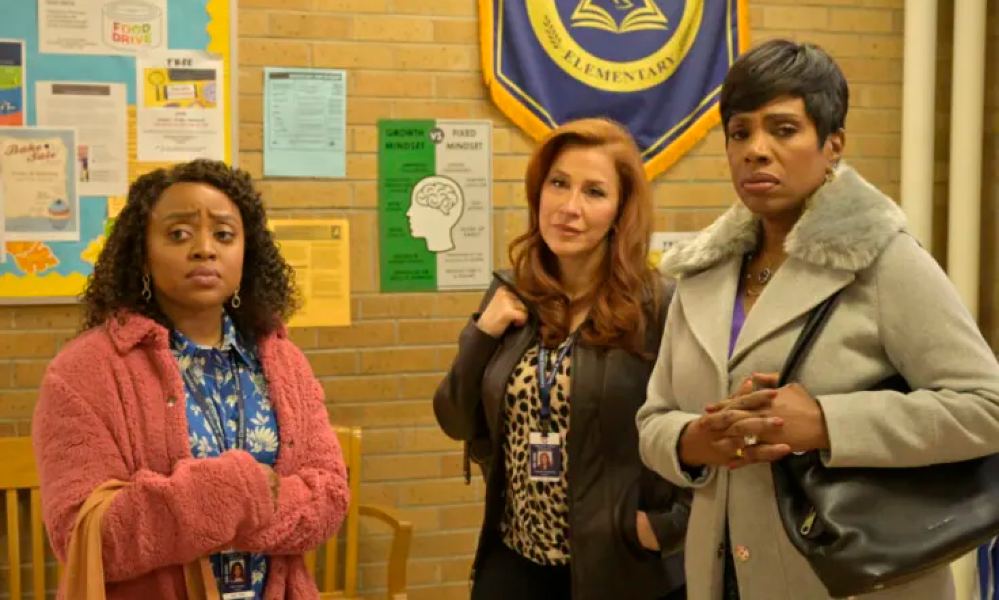 On March 14, ABC announced the renewal of Season 2 with a message from Principal Coleman’s desk, which was sent to the @AbbottElemABC Twitter account. “The video team I hired to demonstrate all that I’ve made happen at our lovely institution believes I’m a star,” the note reads, addressed to “Faculty and Students (aka My Fans).” Are we surprised, I mean? No, we’re not like that:) With that said, I’m thrilled to announce that they’ll be back for the 2022-2023 academic year!”

What Will Season 2 Be About?

There have been no updates on what Season 2 would cover since it was first announced. According to Ava’s note, the camera crew will continue to document all of the drama and laughter that occurs behind the scenes at the elementary school. I’m crossing my fingers for a Janine and Gregory romance narrative!

The cast of Abbott Elementary Season 2

Quinta Brunson, who also developed the show, plays Janine Teagues, a second-grade public school teacher in Philadelphia who is devoted to her kids and her profession. Tyler James Williams, who portrays a replacement teacher with a crush on Janine, Lisa Ann Walter, plays another second-grade teacher, Chris Perfetti, and Sheryl Lee Ralph all-stars in the series.

who portrays the principal?

It’s also rare for one character to be solely good or evil. Ava Coleman, the principal at Abbott Elementary, is proof that audiences have come to recognize this. Coleman, played by Janelle James, is a greedy, unpleasant, and politically incorrect character.

Is There An Official Trailer For Abbott Elementary Season 2?

Oops! Unfortunately, we do not have a trailer now. But we do not want to leave you empty-handed, so we have attached the clip of the Abbot Elementary Season 1 teaser exclusively for you. Enjoy!

Where Was Abbott Elementary Filmed From?

Ratings for the First Season

Abbott Elementary’s first season received a 0.56 rating in the 18-49 demographic and 2.82 million viewers in live+same-dayotujhoth ratings (including DVR playback through 3:00 AM). While these figures do not account for additional delayed or streamed viewing, they are a good estimate of how well a show is doing, particularly when compared to others on the same channel.