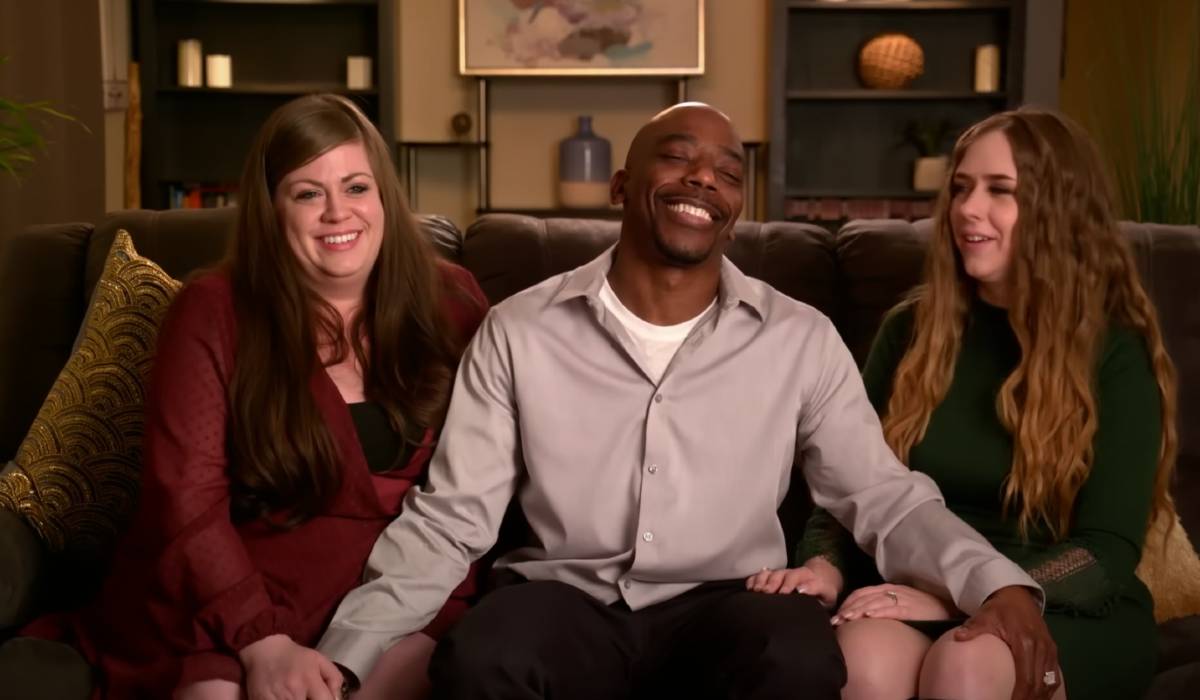 ‘Seeking Sister Wife’ is a reality show that follows families at various phases of looking for or bringing in a new sister’s wife. While they all have distinct motivations for wanting numerous families, each person reacts differently to their situation. As a result, the series chronicles all of the drama and upheaval in the lives of these extraordinary families. The TLC show premiered on January 14, 2018.

Many individuals have tuned in to witness how polygamous families negotiate their relationships, which they find intriguing. While many viewers questioned the cast members’ motivations for choosing such an odd lifestyle, they all agreed that the show is entertaining to watch. As the third season comes to a close, supporters must be anticipating word regarding a possible fourth season. So, is it taking place? Let’s take a closer look!

The new season of the show is expected to premiere in 2022 if it is renewed. The release date will be revealed soon after the confirmation. The new season is eagerly anticipated by fans. The third season came to a close in June 2021. 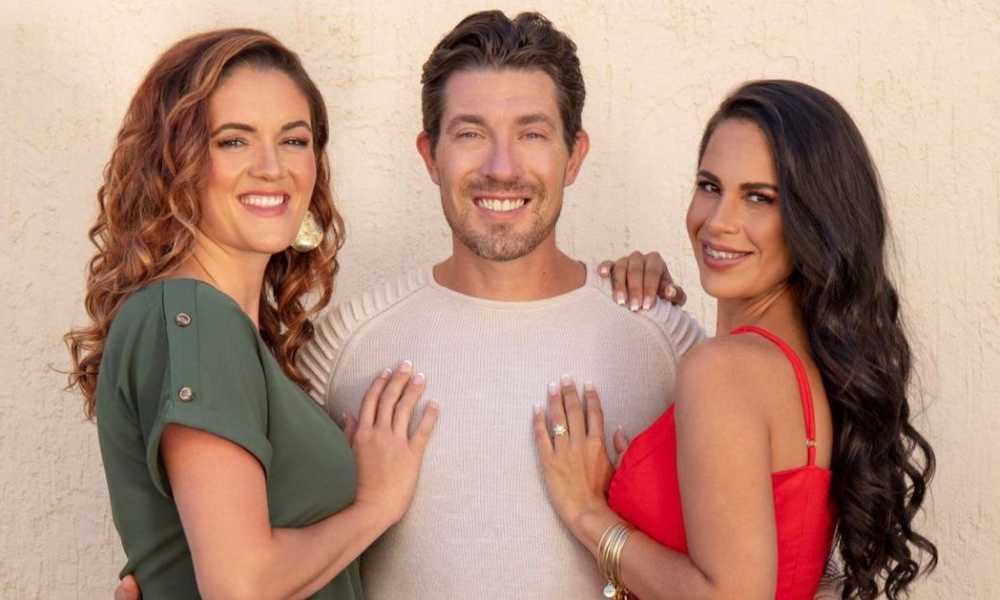 The show grew in popularity among the general public as a result of the audience’s polarising reactions. People were worried about the release of the new season, but season 4 is still not sure.

If the program gets extended for a fourth season, we may expect to see the main cast members return. Colton, Sophie, and Tami Winder; Dannielle and Garrick Merrifield; Jarod and Vanessa Clark; and Sidian and Tosha Jones are among those involved.

The Winders’ Instagram message left viewers perplexed since it appeared to indicate that the family was leaving the program. They did, however, clarify that the post was meant to recognize their final episode of the season, not the series’ final episode. Also, because Dimitri and Ashley are entangled in a saga, it is unknown whether they will appear in a possible season 4.

We may not see Kimberley, Tayler, Chrissy, Alex, or Kaleh again because they have separated from their family. Depending on how things go between Roberta and the Merrifield’s, we could see the Brazilian beauty again in a possible fourth season. We’ll also meet some new faces as the cast members continue to hunt for the ideal sister brides to join their own households.

What We Can Expect from Seeking Sister  Wife Season 4

We saw fascinating growth in Clark’s, Joanne’s, Snowden’s, Merrifield’s, and miracles of life over the three seasons. Clark and Kaleh parted ways during the quarantine. The winders make several attempts to rekindle Colton and Kimberley’s flame, but the two finally become estranged.

Snowden and Tayler had a brief romance, but their relationship improved dramatically after meeting Chrissy. Chrissy accepted Dimitri’s marriage proposal, but her parents were apprehensive about how a polygamous marriage would function.

Garrick was eager to go forward with Roberta, but Danielle’s anxiety was heightened when she discovered that Roberta is attempting to conceive. Sidian had solid ties with Alex as well, and he is aware that he may not be the appropriate match for Tosha and him. Alex doesn’t even want children and is unwilling to commit.

So, if there is a fourth season, we could see how these families hunt for the sister brides. And the legal troubles with Snowden and Chrissy cast questions on whether the sitcom would be renewed or canceled in season 4.

The third season ended with tensions that would be carried over into the fourth season. The upcoming season will reveal more about how the families are excitedly anticipating the arrival of a sister wife. The case has ensnared Chrissy and the Snowdens. Dimitri and Ashley, as well as their sister’s wife Vanessa, are recovering from their split.

She is expecting her first kid. Garrick is divorcing in order to welcome his other wife, Roberta. The Clarks are moving into a new home. There are three families in Seeking Sister Wife: All Dredges, Brineys, and Snow Dens. The show’s major focus is on polygamous families. It is available on TLC and a variety of other platforms.

When Can We Come Across a Trailer for Seeking Sister Wife Season 3?

We do not know exactly when you can expect the Season 4 trailer as things are still under wraps. But we still hope the trailer hits the streaming network in the near future. Now, we would like to draw your attention to a glimpse of the highly accepted Season 3,