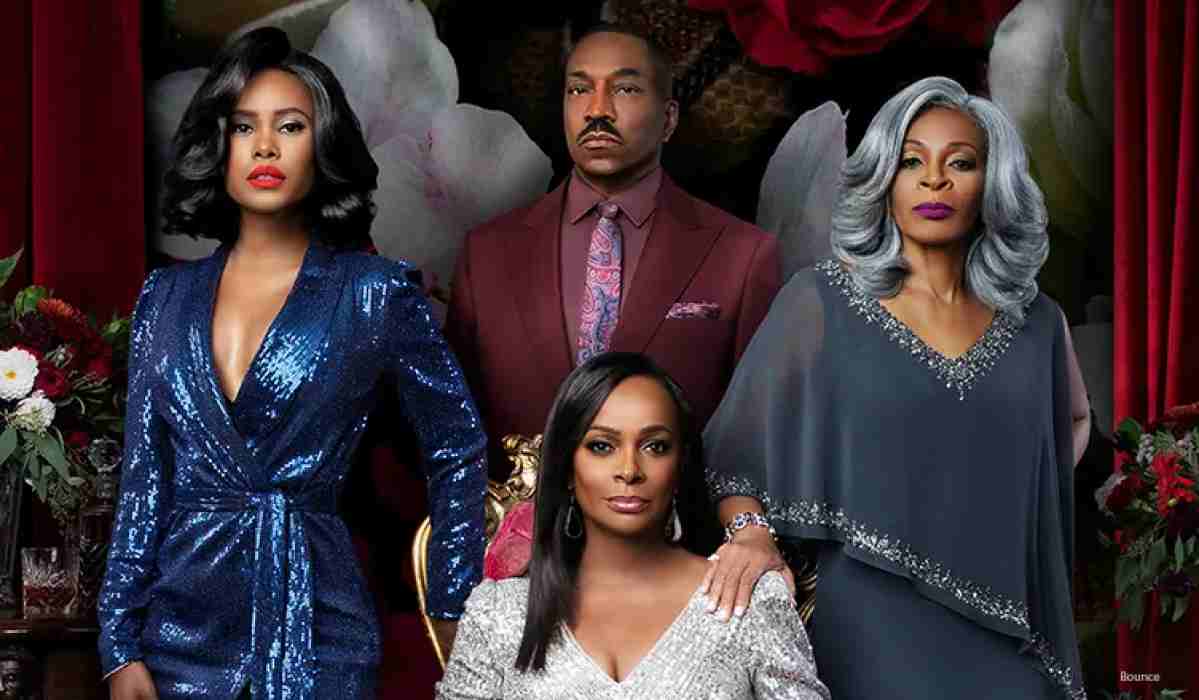 Is “Saints & Sinners” renewed for a sixth season? This is one of the most popular topics on social media following the phenomenal success of Saints and Sinners Season 5. Thus, here’s all we know so far. 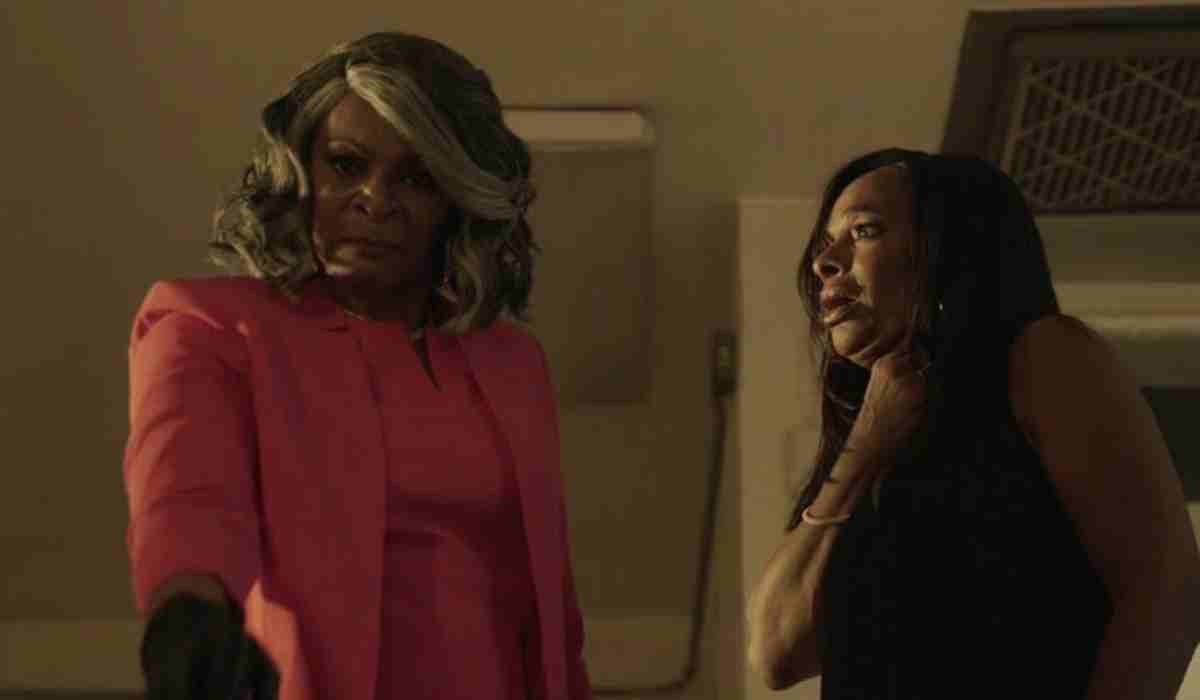 Saints and Sinners is the most popular drama show on the Bounce TV cable channel. The major actors are Vanessa Bell Calloway and Clifton Powell. The show is the first original written series on Bounce TV and was created by Ty Scott, Ty Swaggalee Scott, and Ri-Karlo Handy.

The show was warmly appreciated by television viewers, and it also drew the attention of critics with its polished narrative and mind-boggling dramatic characters, which were enhanced by visual effects.

Bounce TV announced on May 7, 2015, that it had ordered a new original drama, Saints & Sinners, from independent production firm Swirl Films for a 2016 launch. The series is the first original drama commissioned by the African-American-focused digital television network, which had previously only commissioned sitcoms. Saints & Sinners has been likened to the Oprah Winfrey Network drama series Greenleaf, which is similarly set in an African-American church and is being produced in Atlanta at the same time as Saints & Sinners.

In January 2016, production on the eight-episode first season began in Atlanta, Georgia. Vanessa Bell Calloway, Gloria Reuben, Clifton Powell, Richard Lawson, Keith Robinson, Christian Keyes, Jasmine Burke, J. D. Williams, and Afemo Omilami were revealed as series regulars on January 12, 2016.  The pilot was directed by Jerry Lamothe, a filmmaker. The principal photography wrapped on February 25, 2016. Bounce TV permitted affiliates that broadcast the network on a digital subchannel to air an encore of the series debut on their main stations to promote the series.

The program was revived for a second season on April 13, 2016, which debuted on March 5, 2017. On January 22, 2019, Bounce confirmed through their Twitter account that the program has been renewed for a fourth season, which will be broadcast on July 7, 2019.

The series was renewed for a fifth season on August 11, 2020, and a stand-alone feature was also confirmed.  The series was followed by a made-for-TV movie titled Saints & Sinners: Judgment Day, which debuted on Bounce TV on February 14, 2021.

Main Characters in Saints and Sinners

What Is The Season 6 Storyline Of Saints And Sinners?

Oh, the suspense! The fifth season of “Saints and Sinners” concluded with a bang-literally. Among the discoveries in the finale include Victor being shot during a confrontation with Ella and her children, Leona being exposed as the leader of the organ trafficking organization, Felicia leaving town, and Tamara taking over as CEO Upsurge while simultaneously setting up camp in Levi’s office. That’s not even half of it. Angela gets carjacked at the end of the episode and has an unspoken bond with Uncle Ray Ray. At the same moment, Ella, who has been deposed from her prominent position, pulls up and makes a proposal to Levi.

These events obviously sowed the seeds for the sixth season’s deception, manipulation, avarice, corporate politics, and numerous secrets. Hopefully, Leona’s character growth will not disappoint, since the series spent most of the fifth season displaying her gentler side before discovering her position as a criminal genius. Viewers will also be curious about what Ella and Levi are up to and how this will affect events in Cypress in the following season. Hopefully, 2022 will bring this guilty pleasure back in a hurry since we need those questions answered ASAP!

Saints & Sinners garnered mixed to good reviews from reviewers, but it went on to become a breakout series for Bounce TV and their most-watched show since its debut. The first episode garnered 1.3 million viewers, while the second episode drew 1.5 million people in the second week.

Where can you watch Saints & Sinners Season 6?

Saints & Sinners Season 6 will begin on BounceTV on April 3 at 8 p.m. and will air every Sunday afterward. Previous seasons may be seen at any time on Bounce’s streaming service, Brown Sugar.