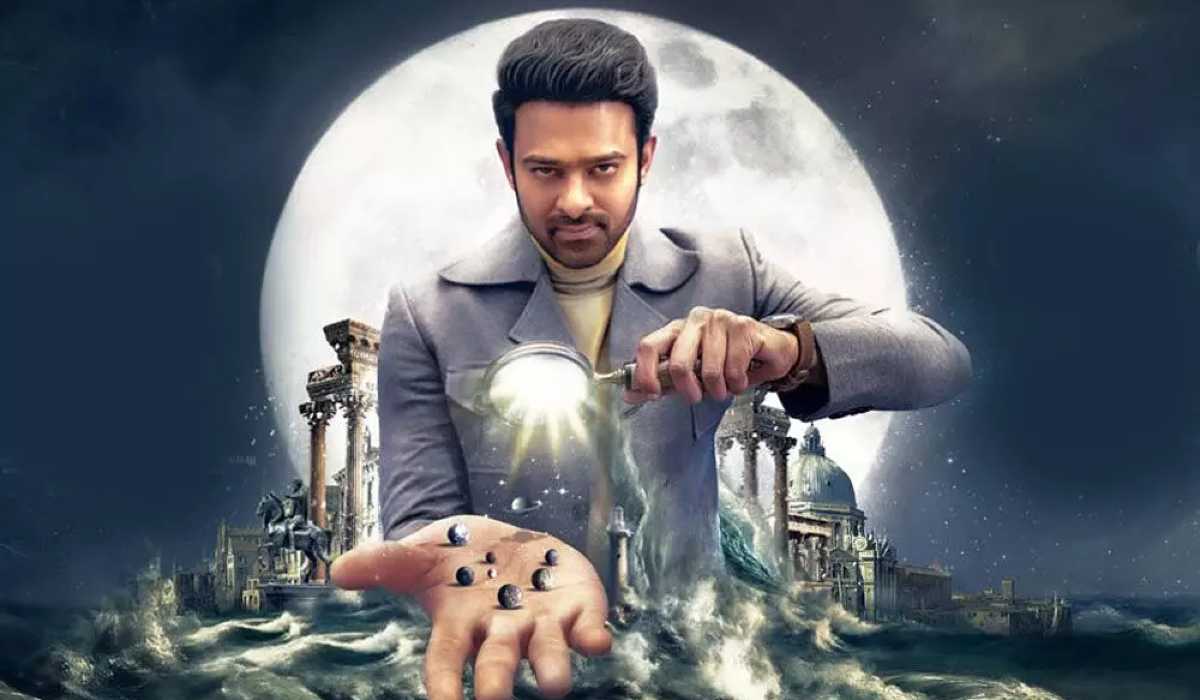 Radhe Shyam is a romance narrative set in Europe in the early 1970s, created in magnificent style by UV Creations and T Series. Prabhas and Pooja Hegde star in the film, which is directed by Radha Krishna Kumar. The film was released in many languages, with Red Giant Movies handling the Tamil release.

Vikramaditya (Prabhas), a renowned palmist, falls in love with Prerna (Pooja Hegde) and predicts a long future for her, despite the fact that she has cancer and only has sixty days to live. Will fate provide a route for their love, which serves as the narrative for this aspiring epic romance?

In this fictitious story, the performances are judged. Prabhas battling against fate is a joy to witness. Pooja Hegde fulfills the character’s requirements. The supporting cast, which includes Sathyaraj, Sachin Khedekar, Jagapathi Babu, Murali Sharma, and Bhagyashree, is one-dimensional throughout the story. Jayaram distinguishes out for his outlandish behavior, which provides comedic relief. 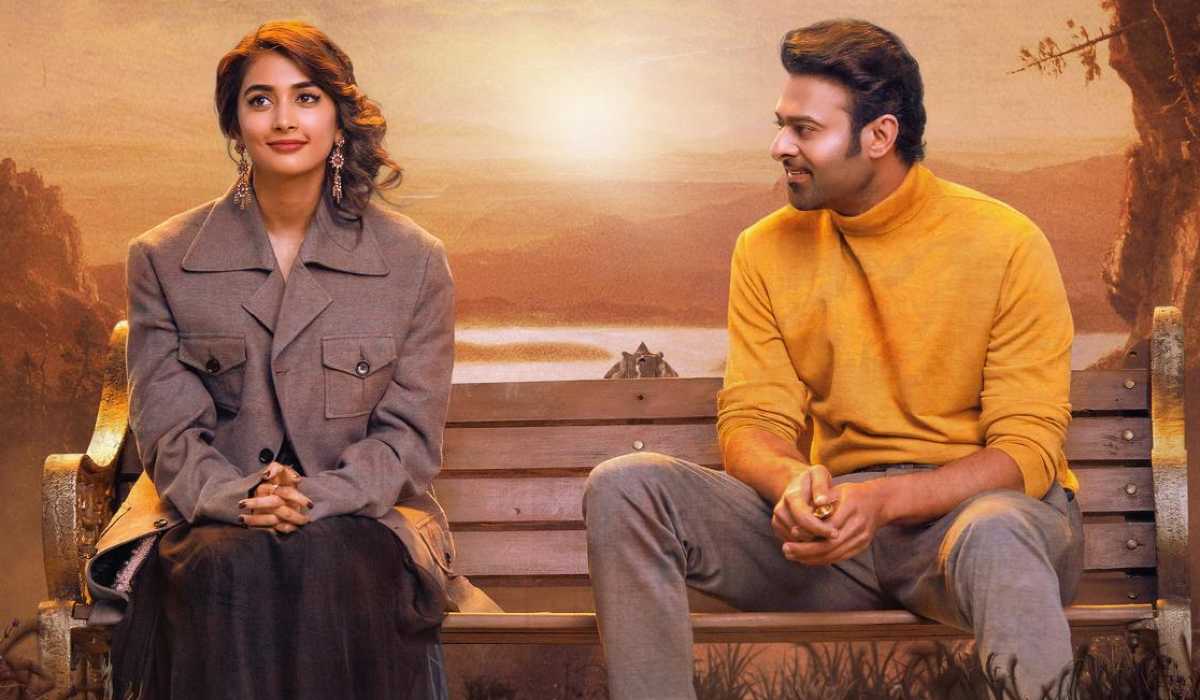 Radhe Shyam’s visual magnificence unquestionably outweighs all other components of the picture. The linear plot makes it easier to follow the narrative, which sways the viewer with plot twists. The ship scenario at the climax achieves the desired impression with the viewers. The narrative of a hair clip told by Vikramadhithya deserves praise for its authenticity.

Special mention should be made of the Art Department, Costumes, and Choreography departments for creating a genuine aesthetic for the era genre. Madhan Karki’s Tamil words on romance and love bring substance to the film. However, the screenplay’s predictability has an influence on overall participation.

Justin Prabhakaran’s songs have little effect but serve as a crutch for the plot. Thaman’s soundtrack enriches sequences that are already enhanced by awe-inspiring cinematography. Manoj Paramahamsa dominates the show by capturing the beauty of Europe in both its natural and artificial settings. The art department’s hard work is seen in every scene of the picture.

The film’s plot lacks depth because numerous facts are given through simplistic language and templated sequences. The romance between the leads falls short, leaving the plot lacking in its principal goal. Instead of a scorching spark between the protagonists, we get exaggerated situations that separate them. The use of historical allusions fails to lend depth to the tale. Even with all of its mystique, palmistry falls short.

Radhe Shyam has a budget of more than Rs 300 crore, according to the producers. Umair Sandhu, a member of the Overseas Censor Board, apparently saw Radhe Shyam and tweeted his opinion.

Radhe Shyam premiered in theatres on March 11, 2022. Prabhas’ fans are overjoyed. Radha Krishna Kumar directed the picture, and he told the narrative in an innovative way. The majority of the people are shouting Radha Krishna Kumar’s praises. Prabhas and Pooja Hegde have fantastic chemistry. On IMDB, the film has an 8.7 rating.