Joey Defrancesco, the munificent Jazz Organist, saxophonist, and trumpeter of America died on...
HomeEntertainmentDon't Toy With...

Don’t Toy With Me, Miss Nagatoro Season 2: Will The Anime Series Get Renewal In 2022? 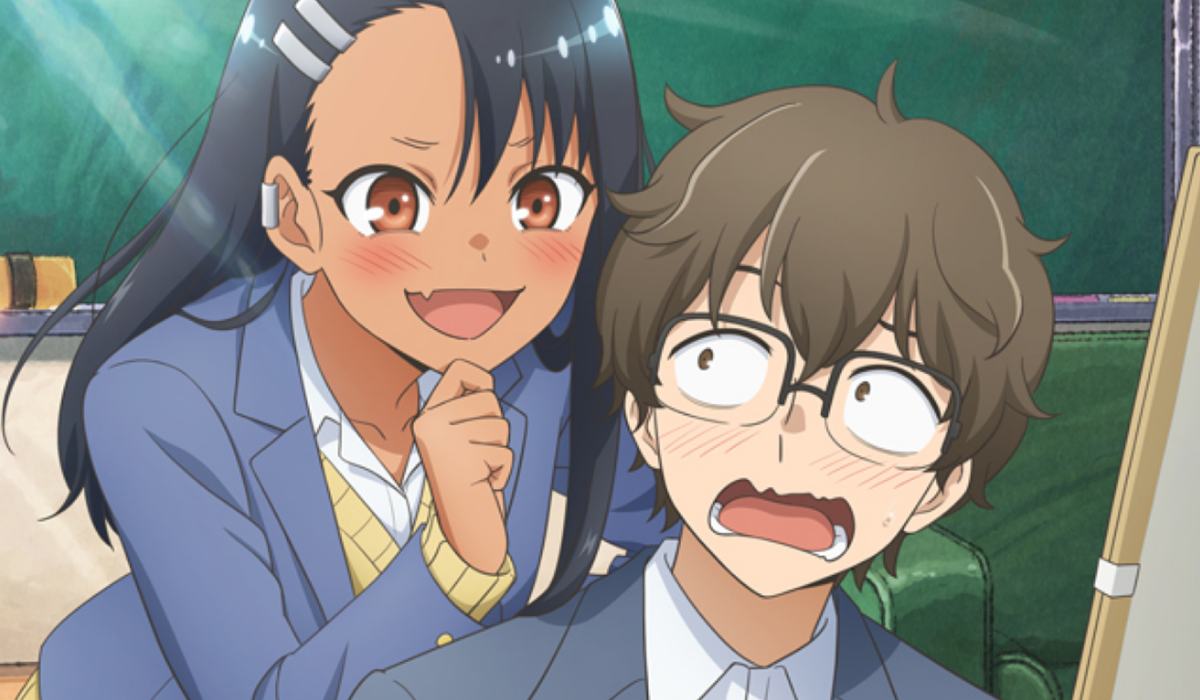 ‘Don’t Toy With Me, Miss Nagatoro’ (Ijiranaide, Nagatoro-san) is a romantic comedy anime that premiered in Japan on 11, April 2021. It is based on Nanashi’s online manga series, which he wrote and drew. The anime follows the narrative of an anti-social senior high school student whose life is flipped upside down after meeting a first-year student who begins calling him senpai to torment him. 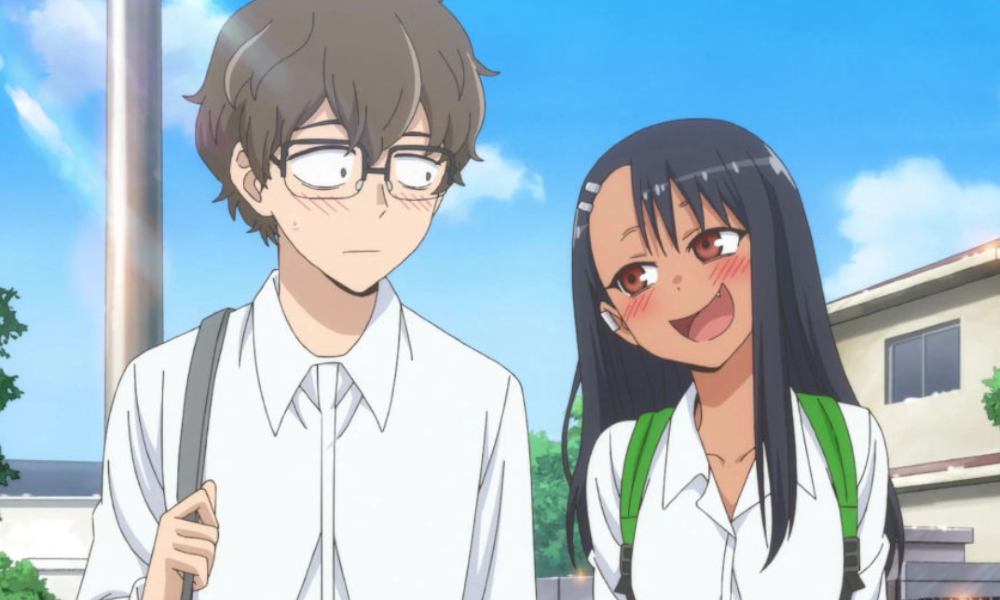 On MyAnimeList, the anime has a 7.45 average rating and is currently ranked #289 in terms of popularity. Are these figures sufficient to guarantee a second season? Let’s see whether there will be a ‘Don’t Toy With Me, Miss Nagatoro’ sequel.

Miss Nagatoro’s official Twitter account has stated that Don’t Toy with Me, Miss Nagatoro Season 2  of the anime adaptation has been greenlit for production. Surprisingly, the designers have published a new teaser image for the future season, which features both Naoto and Nagatoro.

The image was created by character designer Misaki Suzuki, according to the statement.

Unfortunately, neither the official website nor the Miss Nagatoro Twitter account has announced a release date for Miss Nagatoro Season 2. However, if the studio intends to begin production in 2022, it’s reasonable to assume that Season 2 will arrive in the Fall of 2022 or the beginning of 2023.

In any case, it’s too soon to place a date on a specific release timeframe. More details regarding the future season may be released by the creators in the following months. So, if anything new about Don’t Toy With Me Miss Nagatoro Season 2 emerges, we’ll be sure to let you know.

In Don’t Toy with Me, Miss Nagatoro Season 1, we came across Hayase Nagatoro, a high school student, who enjoys spending her leisure time tormenting Senpai. When Nagatoro and her pals stumble across promising artwork, they like to ruthlessly torture their bashful Senpai.

Nagatoro resolves to keep playing this cruel game and visits her Senpai on a daily basis, compelling him to do whatever she wants at the moment. Especially if it disturbs him. Senpai’s favorite things, activities, appearance, and even personality are included in Nagatoro’s idiosyncrasies.

Senpai gradually finds that Nagatoro’s presence doesn’t disturb him, and a tough connection develops between them, with one patiently bearing the activities of the other. When the curtain will raise for Season 2, then we anticipate the plot to once again revolve around Nagatoro and Senpai, if that makes sense.

Nanashi is the author and illustrator of the series’ online comic. The manga app Kodansha publishing publishes the series, which also reaches readers in English under the publication Vertical. The manga series has been released in 2017 and now consists of 11 parts.

On August 6, 2021, the 11th volume was released to its fans. In the case of anime, the number of volumes that have been altered is significant. The first season of the anime was adapted from the 46th chapter of the manga series. This section corresponds to the conclusion of volume 6.

For the time being, it appears that there are 5 sections of source material left, which is enough to construct another season. Given that the manga series is already in production, it’s conceivable that source material for more seasons will be created in the future.

We anticipate that the season one voice cast will return for Don’t Toy with Me, Miss Nagatoro Season 2. Nagatoro will be voiced by Sumire Uesaka, Yoshii by Aina Suzuki, Senpai by Daiki Yamashita, Gamo- Chan by Mikako Komatsu, and Sakura by Shiori Izawa.