Chicago Med Season 7 Episode 14 “All the Things That Could Have Been” Recap & Story Explained! 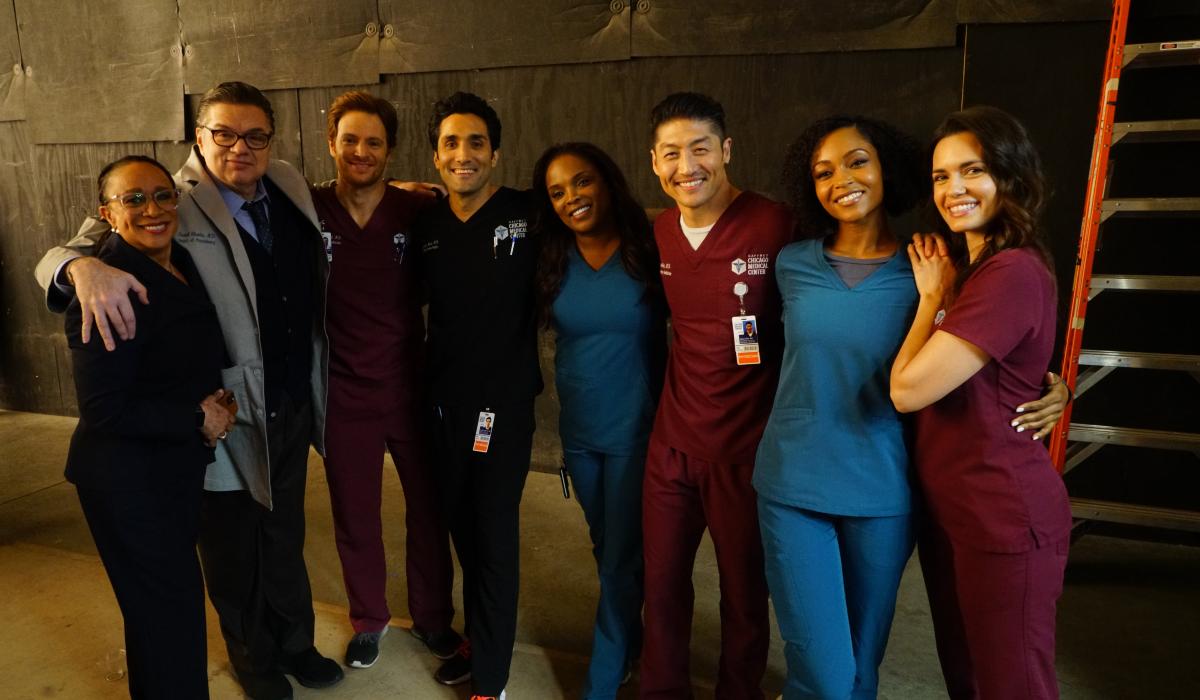 NBC’s long-running medical drama ‘Chicago Med’ remains one of the greatest on the air, and it returned this week after a lengthy hiatus, much to the delight of fans. Episode 13 made a strong comeback, with numerous unexpected developments.

The biggest surprise came in the shape of Nurse Maggie Lockwood (Marlyne Barrett) learning that she has an unknown tumor rather than being pregnant, so it is a tale that will be told as well. ‘Goodwin sends Med’s new compliance officer to a patient with a long-hauler COVID disease; Maggie assists Halstead in treating a patient who’s been in an iron lung for 60 years; Hammer discovers terrible facts about her mother,’ according to the official description for Episode 14.

The commercial opens with Dr. Stevie Hammer (Kristen Hager) questioning Dr. Daniel Charles (Oliver Platt) about not informing her about her mother’s hospitalization. However, the psychiatrist does so with good reason, as he informs her that her mother herself specifically instructed him not to notify her. Dr. Charles concludes the brief tape by asking Stevie’s mother, “What would you like me to tell her?”

According to earlier episodes, Stevie’s mother is a sensitive issue for her owing to her tumultuous relationship with her. Terri, Stevie’s mother, was unable to create a stable home life for her daughter, which resulted in the family regularly being homeless and moving about. Despite her difficult upbringing, Stevie worked hard and was able to complete medical school and become a doctor.

The mother-daughter relationship was rekindled in Season 7 when Stevie paid a visit to her mother at the homeless shelter where she was staying after her vehicle broke down. Despite her daughter urging her to get off the streets and stating she can take care of herself, her mother refuses Stevie’s aid, despite the fact that she has run out of medicines.

The surprise appearance of Stevie’s mother in Episode 14 foreshadows lots of family conflict for her. The ad also offers the scary question, “Will a mother’s secret eventually be exposed?” We can anticipate Stevie to have a difficult time as she will be seen dealing with her mother as well as resuming her failed marriage.