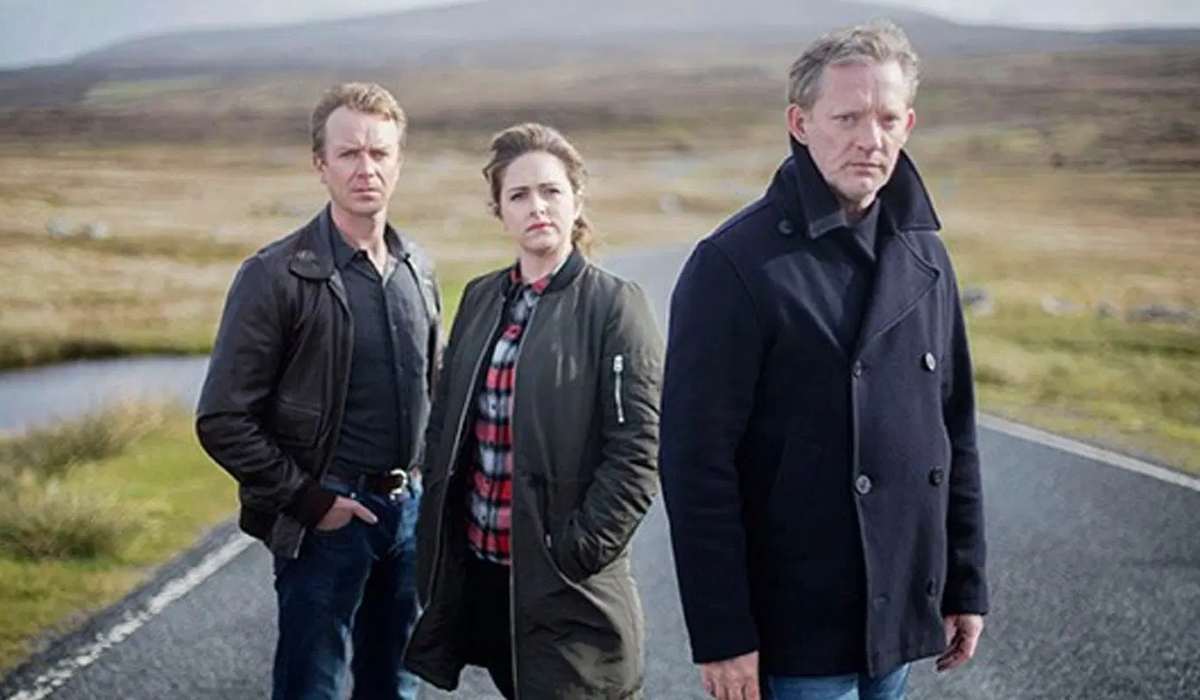 Shetland returned for a sixth season last month, more than two years after the debut of its fifth season. However, the cliffhanger conclusion in the sixth season finale has left fans hoping for Shetland Season 7. So let’s talk about Shetland’s future.

Shetland, a British criminal drama series on BBC One, is based on Ann Cleeves’ popular novel series. The show debuted on the network in 2013 and quickly became a smash. Jimmy Perez, a criminal detective, is the focus of the episode. Jimmy and his colleagues investigate a number of crimes in the Scottish Shetland Islands. A sequence of adventures, twists, turns, and discoveries ensue.

All of this has the potential to permanently change the face of the island community. The series is a fantastic combination of crime, thriller, and mystery set on a tiny island where things aren’t always as they seem.

The show was created by David Kane for BBC One. Shetland is one of the most popular British crime shows and has managed to keep its devoted fans throughout the span of six seasons. The program has gained critical acclaim for its interesting plot and has won several prizes, including a BAFTA. And, now that the sixth season has been completed, we’re looking into the possibilities of the seventh season of Shetland. So, what are the odds?

Season 7 premiere date for Shetland: When can we expect?

What could be the story of Shetland Season 7?

We’re undoubtedly curious about what Season 7 has in store for us. When it first aired, Shetland was basically a regular thriller drama with a band of detectives. However, as time has gone by, the narrative has gotten more compelling and convoluted. The arrest of Jimmy Pérez in the previous season was surely unexpected by spectators. It’ll be interesting to see where the authors go from here now that the protagonist is in jail. Will another character step in to fill his shoes? Was this all part of Donna’s plan to bring down the Shetland cops? How will these massive shambles be cleaned up? All of these questions may or may not have answers. Another critical factor to consider is the squad’s small size. Duncan and Pérez are both currently incarcerated. Tuscan’s pregnancy was disclosed at the end of Season 6. We’ll have to wait and see how the rest of the season is handled by the authors. Many fans predict that another member of the team will be introduced, or that the program will change course.

Season 7 of Shetland: What could be next for Jimmy?

Jimmy was torn apart by several hardships during Shetland Season 6, including his father’s dementia and his quest to solve the Galbraith murder. In the meanwhile, convicted murderer Donna Killick has returned to Shetland.

Jimmy was in a bad mood since he was dealing with his mother’s death. He learned at her burial that local hotshot lawyer Alex Galbraith had been murdered cold-bloodedly outside his house. Meanwhile, the season six finale startled fans by accusing Detective Jimmy Perez and his friend Duncan Hunter of murdering Donna Killick.

Tosh, DI Jimmy Perez’s dedicated, whip-smart second-in-command, is expecting her first child, according to the Season 6 conclusion of Shetland. Earlier in the season, she was having reservations about becoming a mother in the near future. She was likewise torn between her profession and being a mother.

Tosh then purchased a pregnancy test kit after finding that her sense of smell had grown more acute. Her astonished expression gradually softened into a grin as she examined the results, which confirmed her pregnancy. Season 7 of Shetland will witness the fallout from the season 6 conclusion. And, as a result, Jimmy might have to establish his innocence in the coming season.

Before we get into all the juicy Season 7 facts, let’s go over what occurred in the previous season. Season 6 debuted in October, just a few months after Season 5. The supporters were overjoyed to receive another season so soon. The creators stated that they did not want to keep the viewers waiting any longer. In Season 6, the tale grew fairly intricate, and we were eagerly waiting for the mystery to be solved. The series begins with the assassination of lawyer Alex Galbraith. What ensued was a thrilling thriller ride.

It was difficult to determine who the murderer was from the start of the series. This season also introduced us to a slew of new characters. Initially, there were only two possible reasons for Galbraith’s murder. One was for his Donna Killick case, and the other was for Linda Morton’s custody lawsuit. People connected to these two crimes are instantly suspected. However, with each episode, we are led down a dead-end alongside Pérez. What surprises us, in the end, is that the victim was the first in a series of killings.

If you haven’t seen the episode, this section will be a spoiler for you; don’t blame us; we tried to warn you! Finally, we learn that Galbraith and his associate Niven had provided narcotics to Marie-Anne. She died as a result of an overdose. They had attempted to conceal her body. Eve, Marie-sister, and Anne murder Galbraith in order to conceal Marie-narrative. Anne’s Niven becomes entangled in the other killings. However, here is when everyone became completely perplexed. Donna had requested Duncan to murder her against her will. Nonetheless, she had left a note indicating that it was a murder, not a suicide and that Duncan was killing her with the assistance of Jimmy Pérez. Duncan, on the other hand, attempts to save Pérez. They are both arrested as a result of their actions.

Is there a trailer for Season 7 of Shetland?

Despite the fact that the production has said that another season would be picked up by the BBC, we may conclude that filming has just recently begun. There’s still plenty of time for the season to end. As a result, no Season 7 trailer has been published. However, keep a watch out in the early months of 2022 for the trailer, in which more of the narrative will be revealed. We have no idea what will happen in Season 7 until then. Everything is dependent on conjecture. Until then, enjoy watching the teaser trailer for the sixth season.

The program has received four stars out of six and an 8.2 out of ten rating. As a result, the show is highly popular among the general public. Because Season 7 has not yet been released, the ratings for the season cannot be shown at this time. We’ll be able to tell how well the show is going once the season begins. During Season 6, the majority of the episodes had ratings close to or higher than an 8. Only Episode 3 received a rating of 7.7. As a result, we can anticipate the club to aim to maintain its ranking in its upcoming season while continuing to surprise the fans.