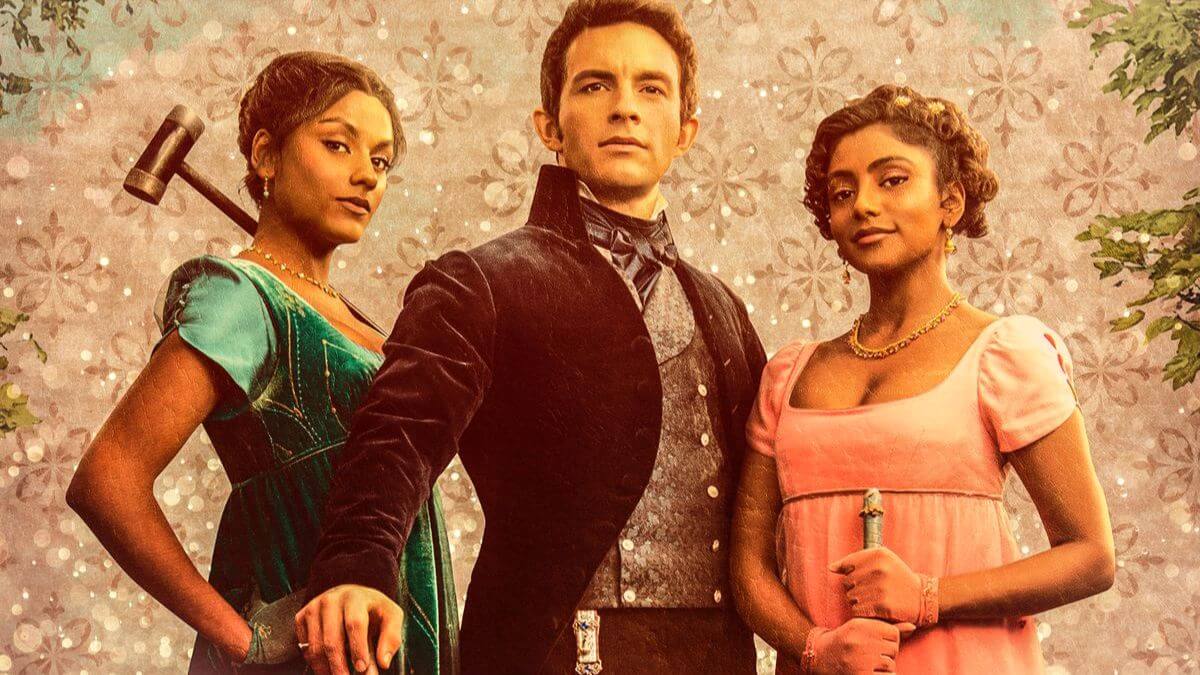 Bridgerton is a Shonda Rhimes-produced American streaming television period drama series created by Chris Van Dusen. It is based on Julia Quinn’s novels, which are set during the season, when debutantes are presented at court, amid the competitive world of Regency-era London’s tonne. This is Shonda Rhimes’ first scripted Netflix series.

Bridgerton premiered on Netflix on December 25, 2020. The eight-episode first season received favorable reviews. It was the most-watched series on Netflix at the time of its release, with 82 million households watching, and it is still the second most-watched series by total watch time on the platform. The Netflix series debuted at number one in 76 countries. The sitcom was renewed for a second season in January 2021, with the debut date planned for March 25, 2022.

Everything you need to know is provided below.

When Will The Second Season Of Bridgerton Be Released?

According to Netflix, Brodgerton Season 2 will be released in March as the first season created a storm on the streaming platform.

On the one-year anniversary of the first season, it was announced that Bridgerton season two would premiere on March 25, 2022.

Who will play Bridgerton In Season 2?

Given that Season 2 is slated to center on Anthony Bridgerton, among other characters, we know Jonathan Bailey, who plays him, will return. The majority of the season one ensemble is also scheduled to return, including Phoebe Dynevor as Daphne and Julie Andrews as Lady Whistledown’s voiceover. Returning cast members include Nicola Coughlan, Claudia Jessie, and Adjoa Andoh.

Rege-Jean Page, the Duke of Hastings, will not be returning for the second season. At least not throughout the entire season. The actor initially stated that he would not return to the program, but more recently would not rule out a cameo or guest appearance, adding in an interview with GQ, “You know I couldn’t tell you!” followed by “Isn’t there something great about being surprised by what you weren’t expecting?”

However, Netflix has announced four new cast members for the second season: Charithra Chandran as Edwina Sharma, Shelley Conn as Edwina and Kate Sharma’s mother, Calam Lynch as Theo Sharpe, and Rupert Young as Jack. Kate Sharma will be played by Simone Ashley.

What is the Plot of Bridgerton Season 2?

Viscount Anthony, the eldest Bridgerton child, is the focus of Season 2 of Bridgerton.

As per the trailer, the season will be based on Julia Quinn’s Bridgerton book series, specifically, The Viscount Who Loved Me. The first season followed the plot of another book in the same series by Quinn, The Duke, and me, whose major character, like the television show, was Daphne Bridgerton.

The show will be narrated by Lady Whistledown (Julie Andrews), who was exposed at the end of Season 1 as Penelope Featherington, played by Nicola Coughlan while following the Viscount’s escapades.

The Viscount has finally decided, at the age of 29, that he needs to settle down with a bride and have an heir. But, as we saw with the twists and turns of the first season of Bridgerton, things are never that straightforward, and Lady Whistledown’s intruding hand is sure to cast a shadow on this season.

Is There A Trailer For Season 2 of ‘Bridgerton’?

Yes! The first official teaser trailer for the second season was published on Valentine’s Day, of course, and it promises Bridgerton still has all of the grandiose ballroom moments (and bedroom scenes) and empire-line skirts you could want. Previously, fans were privy to a brief first peek at Jonathan Bailey and Simone Ashley sparring in character.

Where can I view ‘Bridgerton’ Season 2?

You may view the show as a Netflix subscriber because it is a Netflix Original.

Will Bridgerton return for a third season?