Super Pumped Season 2 Renewed At Showtime? Everything We Know So Far 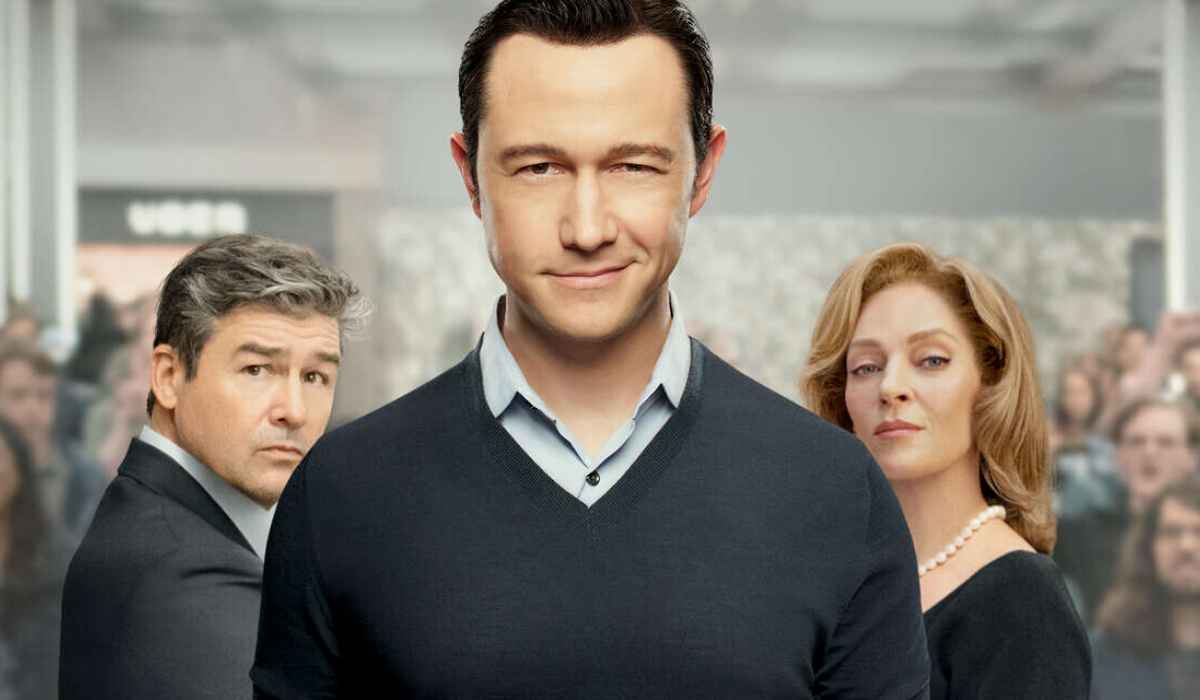 Showtime has bought a second batch of “Super Pumped” episodes, weeks ahead of the debut season of the anthology series. The first season of the show focused on the behind-the-scenes turmoil that accompanied Uber as it rose to the top of the rideshare sector, while THR says that the second season will recount the narrative of Facebook founder Mark Zuckerberg and COO Sheryl Sandberg’s relationship.

‘I’m super pumped.’ Season One is based on a book of the same name written by New York Times tech reporter Mike Isaac, and the second installment will also be based on a book written by Isaac. Back in January, the author made an announcement about the as-yet-untitled book on Twitter. According to THR, the book will depict Facebook’s transformation from a company to a worldwide behemoth. The technological television boom continues.

The first season of “Super Pumped,” which premieres on Showtime on February 27, 2022, stars Joseph Gordon-Levitt as Travis Kalanick, the co-founder of Uber who left in 2017 after escalating reports about the company’s rules. Kyle Chandler will play Bill Gurley, a venture capitalist, and Hank Azaria, Uma Thurman, and Kerry Bishé will play supporting parts. It’s too soon to know who will head the cast of “Super Pumped” season two, but the anthology series will almost certainly have a totally new ensemble for the unrelated second season.

“Super Pumped” will not be the first film based on Zuckerberg’s life (see “The Social Network”) “famously highlighted the tech behemoth back in 2010), and it’s not even the only series adaptation currently in the works. HBO is also developing a Facebook-focused series based on a book by Sheera Frenkel and Cecilia Kang. The series, titled “Doomsday Machine,” will star Claire Foy as Sandberg.

Brian Koppelman and David Levien, the team behind Showtime’s long-running series “Billions,” co-created and executive-produced the anthology series. “Super Pumped” will also be executive produced by Beth Schacter, and all three will serve as writers and showrunners. Paul Schiff is also on board as an executive producer, and he is the only member of the core crew who does not have a “Billions” connection.

Aside from the Uber season of “Super Pumped,” two other planned series — “WeCrashed” and “The Dropout” — focus on once-promising firms that experienced criticism or tragedy. The subjects of “Super Pumped” season two appear to be doing well, but I’m curious to see what Isaac’s reporting uncovers and how it translates on screen.

Season one of “Super Pumped” will premiere on Showtime on February 27, 2022.

If a sequel to The Social Network is ever made, Showtime will have beaten Aaron Sorkin and company to the punch.

Showtime announced Tuesday that it has renewed its anthology series Super Pumped for a second season, which will focus on Facebook. The show will be based on journalist Mike Isaac’s upcoming book about Facebook, which is characterized as “a deep dive into Facebook’s transition from breakthrough upstart to the power it has become.”

The announcement comes just days before the release of Super Pumped’s first season, The Battle for Uber, which examines the difficult emergence of the ride-hailing startup through the eyes of hard-charging CEO Travis Kalanick (played by Joseph Gordon-Levitt). Billions co-creators Brian Koppelman and David Levien served as showrunners alongside their longtime collaborator Beth Schacter, and the season was based on Isaac’s 2019 book about Uber. Season 2 will see the return of all three.

Is There a Trailer for “Super Pumped Season 2?”

Since the revelation about the second season of Super Pumped was made even before the premiere of the first season, it is reasonable that Showtime has not so far come up with an official trailer for Super Pumped Season 2.

In our opinion, it is high time you go for the Super Pumped Season 1 trailer prior to its release, which is slated for February 27, 2022. Click below: