Hanna Season 4: Is This Series Going To Renew on Prime Videos? 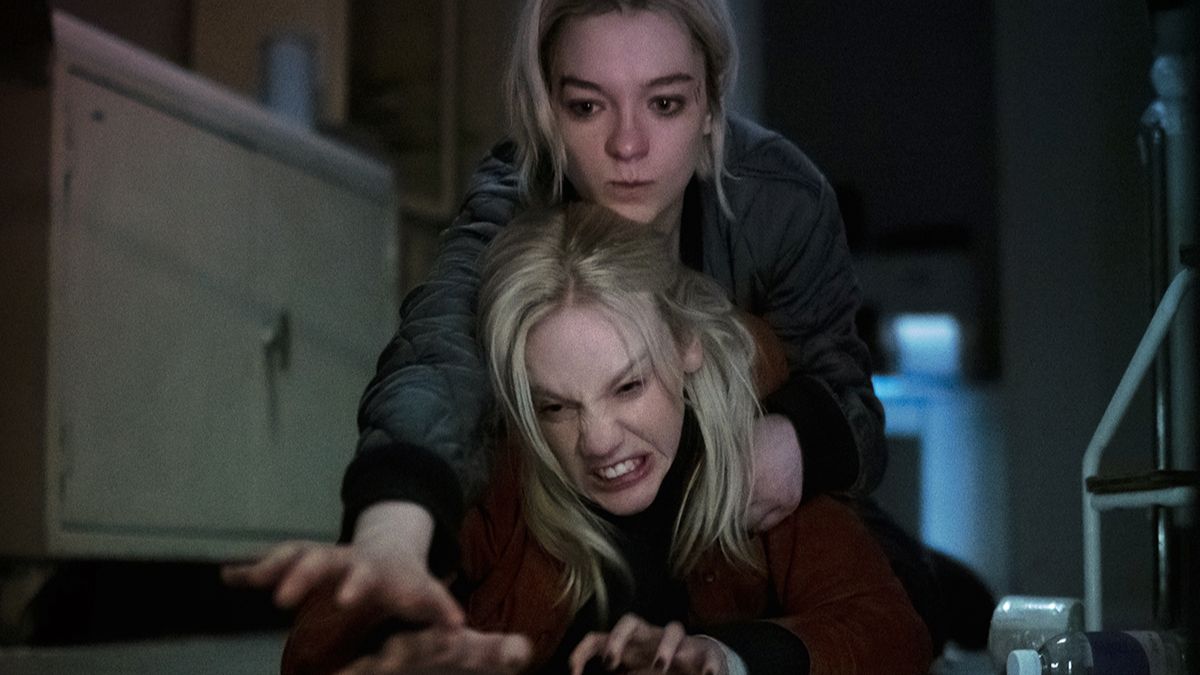 Hanna season 3 concludes the saga of the adolescent super-soldier. Here’s what we know about Hanna getting a fourth season.

While Hanna Season 3 is the final season of Amazon Prime Video’s international action series, will it return for season 4? Hanna is an adaptation of Joe Wright’s 2011 feature film, directed by Joe Wright and starring Saoirse Ronan, which Farr also co-wrote. Hanna Season 1 premiered on Amazon Prime Video in March 2019, with Season 2 following in July 2020. Prior to the release of Hanna season 3 on November 24, 2021, Amazon confirmed the cancellation of the show, which stars Esme Creed-Miles as the titular heroine.

Hanna season 1 began as a rewriting of the plot from the 2011 film Hanna, but by the end of the season, the series had completely delved into Hanna’s background. Hanna was the lone survivor of the first generation of UTRAX, a covert CIA experiment creating female super soldiers overseen by Marissa Wiegler. She was raised in seclusion in the forest and masterfully taught by her father, former CIA operative Erik Heller (Joel Kinnaman) (Mireille Enos). Season 2 of Hanna debuted a new class of UTRAX agents, including Clara (Yasmin Monet Prince), Sandy (ine Rose Daly), and Jules (Gianna Kiehl). Hanna and Marissa teamed up to take down UTRAX before the end of Hanna season 2. In Hanna season 3, they confronted UTRAX’s creator, a formidable government official known as the Chairman (Ray Liotta).

Season 3 of Hanna is only six episodes long, as opposed to the eight-episode arrangement of seasons 1 and 2. The result is a no-nonsense, fast-paced third act to the tale that brings Hanna’s story of confronting her creators and earning the freedom to choose her own fate to a satisfying climax. While it’s unfortunate that Hanna’s narrative has come to an end, here’s what we know about the reasons why and whether Hanna will be revived as an Amazon Prime Video series in the future.

Why is Season 4 of Hanna not renewed?

Hanna creator David Farr stated in an interview with Screen Rant that season 3 is the final season because there is “no more story.” While the characters may go on, the major story Farr wanted to portray was about Hanna maturing and approaching maturity. Hanna Season 1 focused on Hanna as a little girl confronted with the world for the first time. Season 2 of Hanna saw the young heroine meet others like her and fight against the fate UTRAX had planned for her. Finally, in Season 3, Hanna confronts the man responsible for her creation, and she gets to decide how she wants to spend the rest of her life. Farr always intended Hanna’s story to have a three-act structure, and season three is the ending he always intended.

Hanna Season 4 is a possibility in the future, according to David Farr, if he determines there is a fresh tale to tell about Hanna. After the events of Hanna Season 3 conclude, most of the main adult characters in the novel meet their untimely demise, and the youthful super-soldier Hanna winds herself up in another location to begin a new life for herself. Farr, on the other hand, hinted that Hanna’s return for season 4 isn’t out of the question. If Farr feels compelled to develop an entirely new story about Hanna, Amazon Prime Video will almost certainly produce Hanna season 4.

Season 4 of Hanna Could Be About

At the end of Hanna Season 3, UTRAX is no longer in operation, and Hanna departs Europe to begin a new life in the United States. If Hanna reappears in Season 4, it is likely that several years have passed and she is now an adult. Unfortunately, Hanna will always be watched by the CIA, so she may be dragged back into the life of a super-soldier and face a new group of foes. Furthermore, many of Hanna’s fellow UTRAX grads were abandoned “in the wild” without supervision. It’s probable Hanna will run into some of her sisters again, particularly those who couldn’t adjust to normal life outside of being government assassins. Whether or not Hanna returns for a fourth season, the three seasons of Hanna on Amazon Prime Video tell a near-perfect, self-contained story of Hanna coming of age and battling for the freedom to live her life as she pleases.