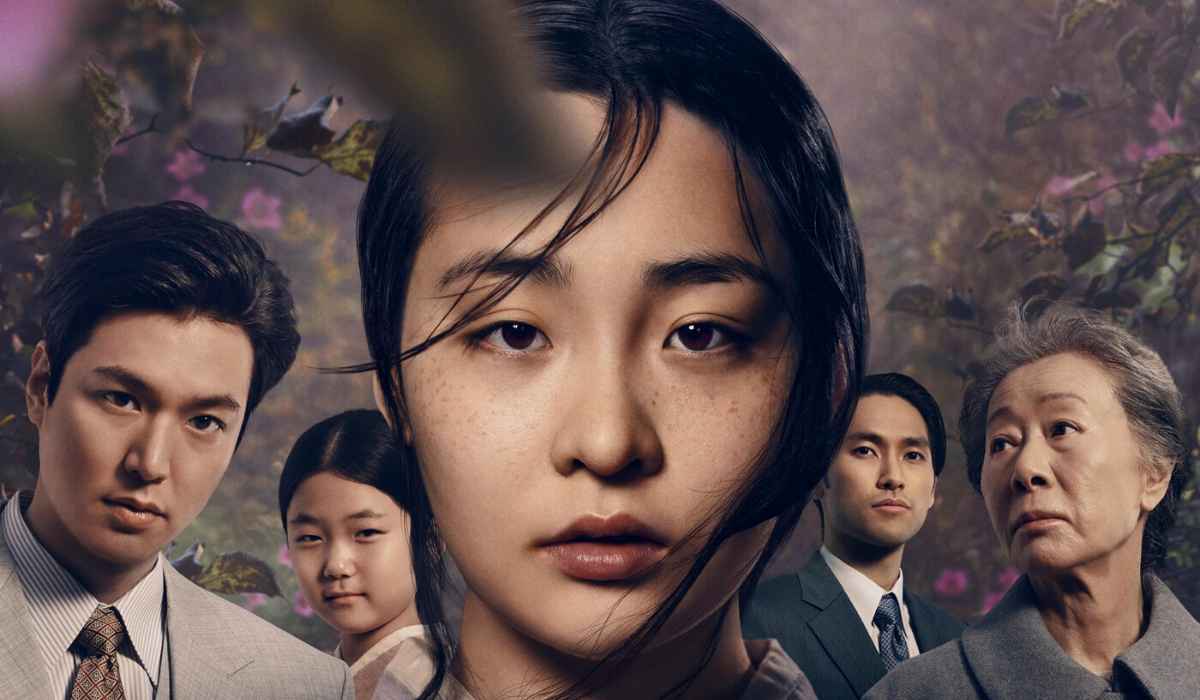 Min Jin Lee’s second novel, Pachinko, is set in a casino. Pachinko, published in 2017, is an epic historical fiction novel about a Korean family who immigrates to Japan. The character-driven story follows a group of people who face prejudice, stereotyping, and other characteristics of the 20th-century Korean experience in Japan.

Pachinko was a nominee for the National Book Award in Fiction in 2017. The novel will be adapted for television by Apple Inc.’s streaming service Apple TV+, which will be published in 2022.

Here’s everything you need to know about Pachinko, including its all-star cast, how the show deviates from the book, and the first look photographs.

The series was supposed to premiere in late 2021, but like most projects these days, it got postponed. The global release date was officially revealed on January 26.

Pachinko’s first three episodes will be released on Apple TV+ on March 25, 2022, in three languages: Korean, Japanese, and English. Following that, each subsequent episode will be released weekly, on Fridays, until April 29, 2022.

How Does the Plot of Pachinko Differ From the Book?

Sunja, a Korean daughter of poor business owners, who marries, gives birth, and immigrates to Osaka amid a period of geopolitical turmoil in Korea, is the subject of the ambitious three-part epic. Her story is both enthralling and heartbreaking. Sunja falls in love with Koh Hansu, a wealthy Japanese-adopted Korean who impregnates her before exposing his marital status. Baek Isak, a gentle pastor, marries her after knowing about her delicate position, and they go to Japan to live with Baek’s brother Yosef and sister Kyunghee.

By the end of Part II, she has two sons: Noa, her child with Hansu, and Mozasu, her child with Isak. Unfortunately, Isak is imprisoned, so Sunja and Kyunghee begin selling kimchi to support their family. Following the war, which temporarily disrupts their lives, Noa completes her education while Mozasu works at a pachinko parlor (similar to slot machines) to help with household expenses. He marries young and has a son named Solomon.

Mozasu becomes wealthy through owning pachinko franchises (which are often frowned upon). He never remarries, but he meets Etsuko, who has a difficult daughter named Hana. Meanwhile, Noa disowns the family and flees after discovering his father’s name and ties to Japanese crime syndicates. He commits suicide after reconnecting with Sunja decades later.

It’s uncertain how closely the plot will follow the novel, especially with the author on board. However, based on the IMDB episode lists, it appears that more characters will be featured in the series. Hana, in particular, appears to have a stronger presence than in the novel. It’s probable that the series will be told in flashback through the eyes of the fourth-generation Banks in America.

Minari is an Oscar winner. Youn Yuh-Jung, who plays Sunja, was one of the first performers to be announced for the period drama’s cast. Kim Min-ha will play the role of a young Sunja. It will be her first acting job since a short film in 2020.

Lee Min-ho made a splash when he was cast as Sunja’s love interest, Hansu. The actor, who has been a K-drama leading man since his popular program Boys Over Flowers in 2009, opened up about his nerve-racking audition experience. “It’s been approximately a decade since I auditioned,” he said via Soompi to GQ Korea, adding, “I felt quite pressured about having to do well.” I was nervous and excited, and I was overjoyed when I received the part.” He reunites with his The King: Eternal Monarch co-star Jung Eun-Chae, who plays Kyunghee, in the series.

According to IMDB, Mari Yamamoto (Kate), who plays the troubled Hana, has the most episode appearances. As a result, it’s likely that the plot will focus on her and Solomon (Jin Ha of Devs). Yu Matsushita (The Flash), Martin Martinez (Never Have I Ever), and Yoshio Maki (The Runaways) are expected to play new characters with multi-episode storylines, such as newscaster Angelo and Katsu Abe.