Joey Defrancesco, the munificent Jazz Organist, saxophonist, and trumpeter of America died on...
HomeEntertainmentBoondocks Reboot: Is... 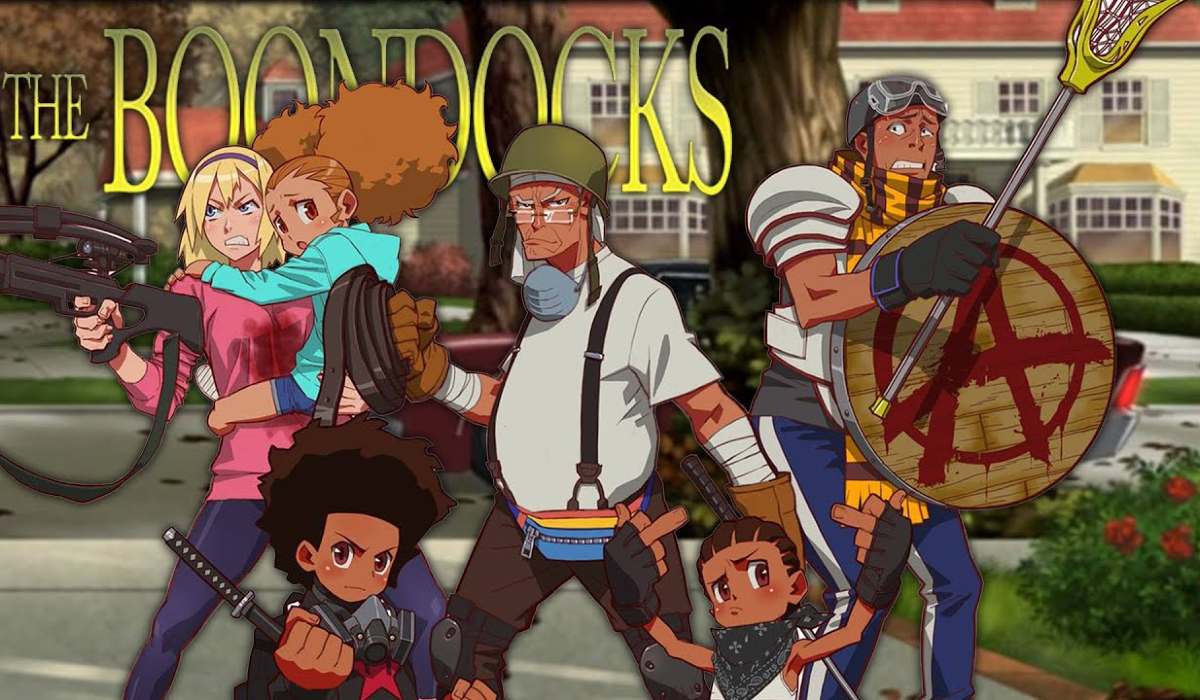 Aaron McGruder created The Boondocks, an unproduced American adult animation sitcom loosely based on his comic strip of the same name. It was originally planned by Sony Pictures Animation to serve as the second television series based on the comic, following the 2005–2014 TV series that aired on Cartoon Network’s Adult Swim programming block for four seasons.

The show was supposed to launch on HBO Max, but development never got off the ground. Here’s all we know so far about the reboot of “The Boondocks.”

Will there be a Boondocks Reboot?

It’s been a few years since Sony Pictures Animation announced the revival of “The Boondocks,” and a year since HBO Max named it as part of its upcoming lineup. 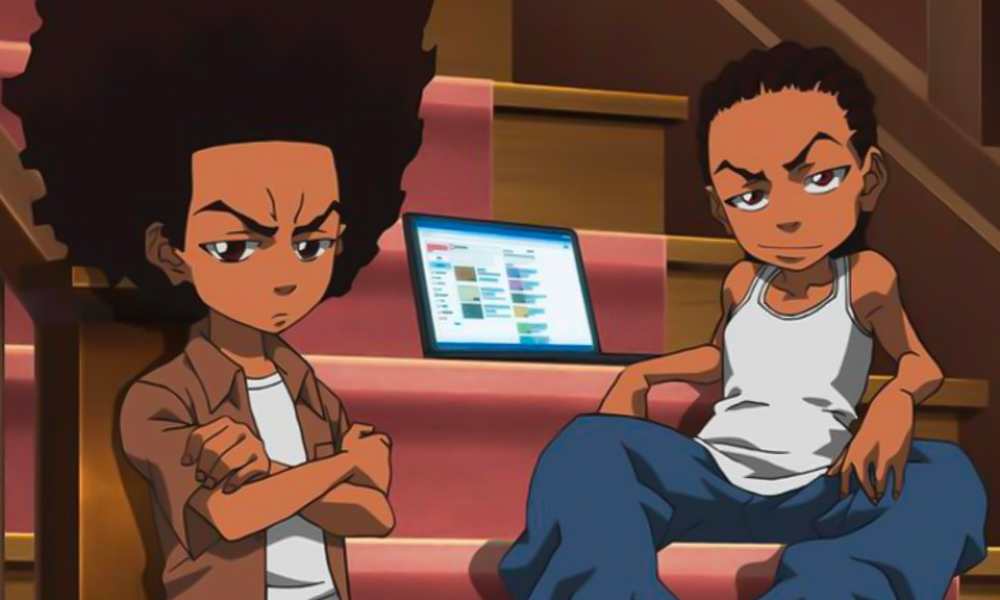 The COVID-19 epidemic appears to have delayed the show’s comeback, though it’s unclear whether the delays are due to production concerns or schedule rescheduling.

“The Boondocks” was supposed to return in fall 2020 with two 12-episode seasons on HBO Max, as well as a 50-minute special to kick off the first season. Then, in January, TVLine reported that the series might return later in 2021-a somewhat broad and ambiguous launch date. However, fans who visit the bio part of “The Boondocks” official Instagram page have noticed that the reboot might now take place in 2022.

Hopefully, that’s a more firm date than previous viewers have received, and “The Boondocks” will return to television screens this year.

Who may be among the cast of the reboot of The Boondocks?

The good news is that McGruder will be back in charge of the show. He had skipped the fourth and last season of the original “The Boondocks” TV program, issuing a statement on Facebook (through Shadow and Act) that was vague as to why he was departing. “To this point, The Boondocks very much symbolizes my life’s labour,” he wrote. “Huey, Riley, and Granddad are more than simply possessions to me. They are my made-up blood relatives. Nothing hurts more than leaving them behind. ‘Hollywood is a business,’ said a magnificent white man. ‘Don’t harbour grudges,’ says another great white man.” According to IGN, the disagreement arose because of production schedule concerns.

Because this is a reinvention, you can definitely expect a completely new cast.

In the original series, Regina King played both Riley and Huey, while John Witherspoon played Granddad and Gary Anthony Williams played Uncle Ruckus. In fact, it was Witherspoon who broke the news of the comeback of “The Boondocks” during an interview on “The Joe Rogan Experience” in May 2019, which sparked speculation about whether he would be involved with the new series. However, he died later that year, and so he will be unable to resume his role.

What could be the plot of the reboot of The Boondocks?

“There’s a once-in-a-lifetime opportunity to return to the universe of ‘The Boondocks’ and redo it for today,” McGruder told Deadline in 2019. “It’s incredible how different our circumstances are now—both politically and culturally—more than a decade after the initial series and two decades after the original newspaper comic. There’s a lot to say, and it should be entertaining.

Riley, Huey, and Granddad settle in the Woodcrest suburb when Granddad becomes the boys’ legal guardian in the original “The Boondocks.” They are fighting the regulations imposed by Uncle Ruckus and his neo-fascist community administration there. The anime- and manga-inspired style of the series is updated in this reimagining, but the premise appears to remain the same — Granddad and the kids move to a Maryland suburb and fight to survive under Uncle Ruckus’ odd authority. Essentially, imagine a comparable story that is updated with the kinds of contemporary events that the first series anticipated.

If you wish to watch the original series before the reboot, “The Boondocks” is currently accessible in its entirety on HBO Max.